As regular readers will know, my husband had a liver transplant just over three years ago due to having an autoimmune disease that affected his liver (PSC).

He was on the waiting list for 14 months, and was only weeks away from dying when the call came…a liver had been found.

This call caused a huge mix of emotions…joy and relief that this could be the day that my husband got a second chance at life…and sadness that this call meant someone had lost their life and a family was in mourning.

It was a very mentally and emotionally draining situation, especially during the seemingly endless waiting to get the message that the donor liver was ok and the transplant would go ahead.

And while we were sitting in that hospital room, it was hard to know what to feel….happy, sad, scared, worried, sad…. 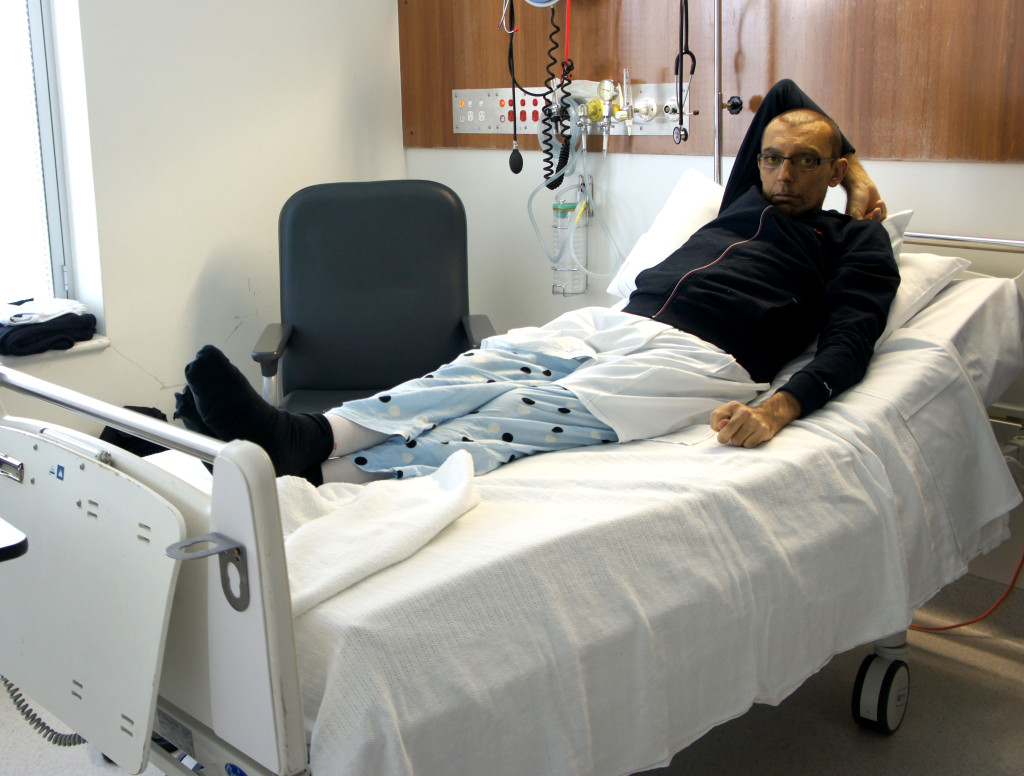 Once the go-ahead was given, and my husband was taken away to theatre, I was surprised to experience a huge surge of relief.

Yes, things could go wrong, but there was no other way…he needed a new liver otherwise he would die.

I felt relief because we now moved into the next stage…whatever happened after that was new territory for us.

I also felt relief because the gift that had been so generously given was able to be used to save another life…that this may give comfort to the family.

And the donor liver has hardly skipped a beat since transplant…the only issue was severe rejection a couple of days afterwards, but that was brought quickly under control with medication.

It is like it has made itself at home in it’s new body, and is happy and working like a charm!

Which means my husband been able to achieve many things he never thought he could do…including doing a 10km run! 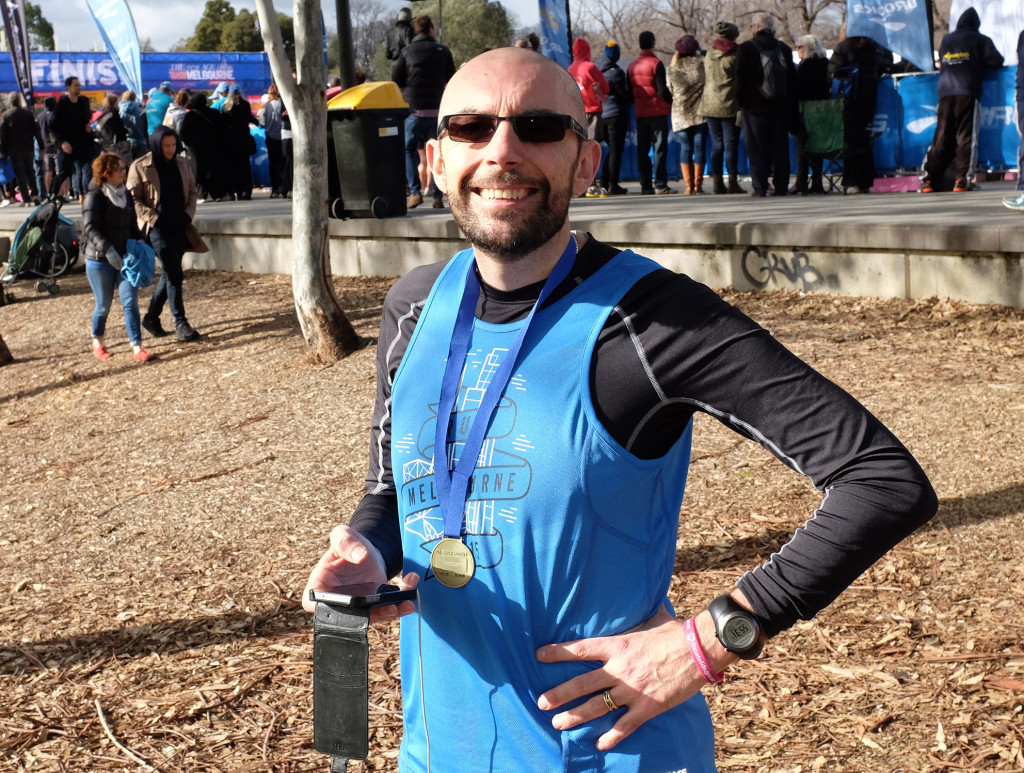 Both my husband and I wrote letters to the donor family…in Australia, there are strict privacy laws, and no personal details are allowed to be given.

All correspondence between donor families and recipients are scrutinized by DonateLife to ensure this.

There has been a few high profile cases of people meeting their donor’s families, and we do often get asked…would we like to the meet them?

And our answer is no….we are eternally grateful to them for allowing organ donation and we think of them often.

We are intrinsically tied to that family, for now and forever…and we both will write again soon to let them know just how our lives were changed for the better

We have an image in our minds of the donor…we have some brief details about who they were and we are lucky to have received a letter back from the donor family.

And that is enough.

We may have walked past them in the street…we may have even sat near them at a DonateLife Remembrance service…the donor may have been in the same hospital that my husband was in.

We will never know…but that doesn’t make us any less grateful.