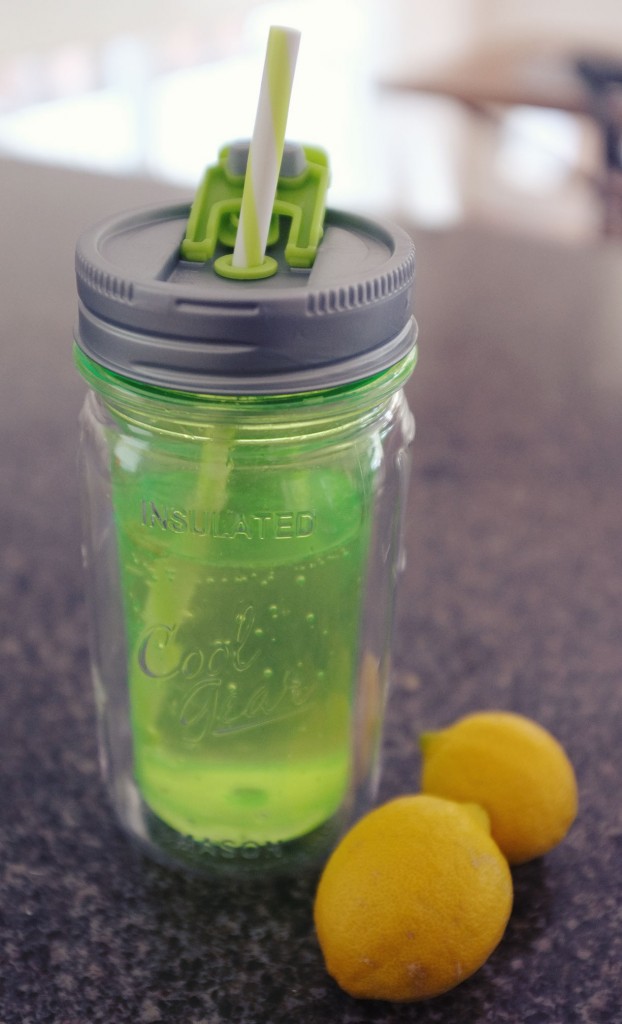 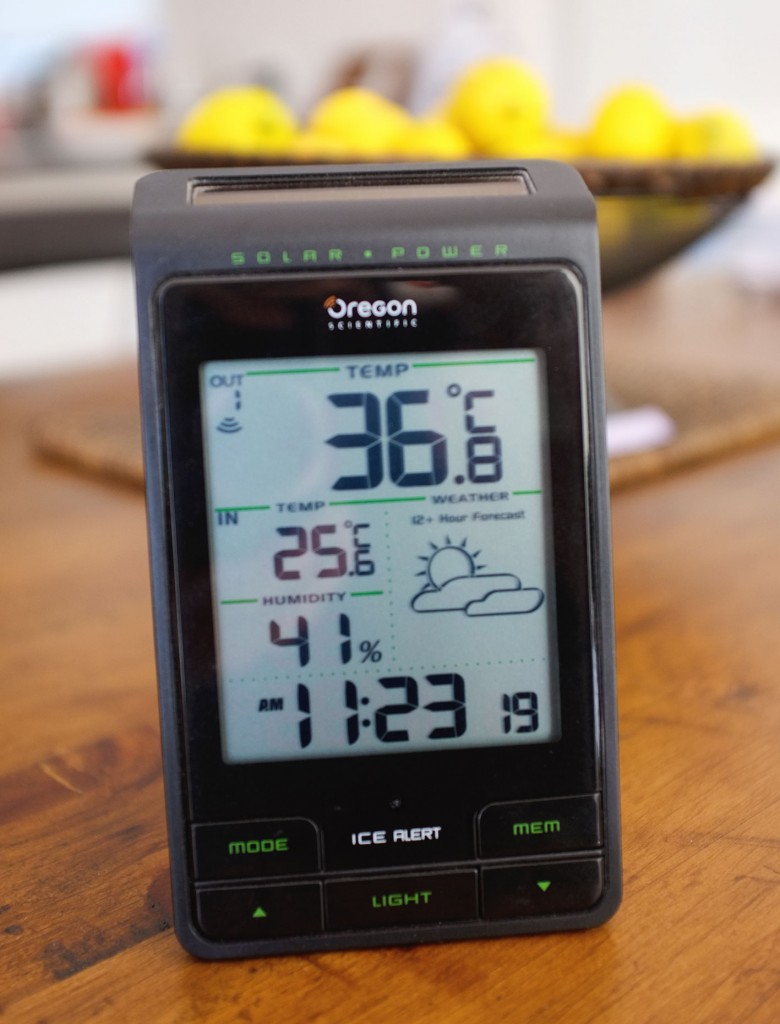 I have been cultivating this blog for almost two years, and it has become very much a part of our lives. Zinc Moon has become my therapy...my hobby...my daily routine... So for this week's My Friday Five, I thought I would share some inside stats about this little website of mine! Most Popular Day The most popular day turns out Continue Reading →