The Mystery of the Footpath Curse

March 14, 2016 By Sarah in General, Melbourne 3 Comments Tags: a curse upon the removal of this slab, Armadale, hidden Melbourne, Melbourne

While wandering through Armadale, an eastern suburb of Melbourne, to visit Mister Zimi, I happened to look down while waiting to cross the lights at the corner of Kooyong Road and High Street. 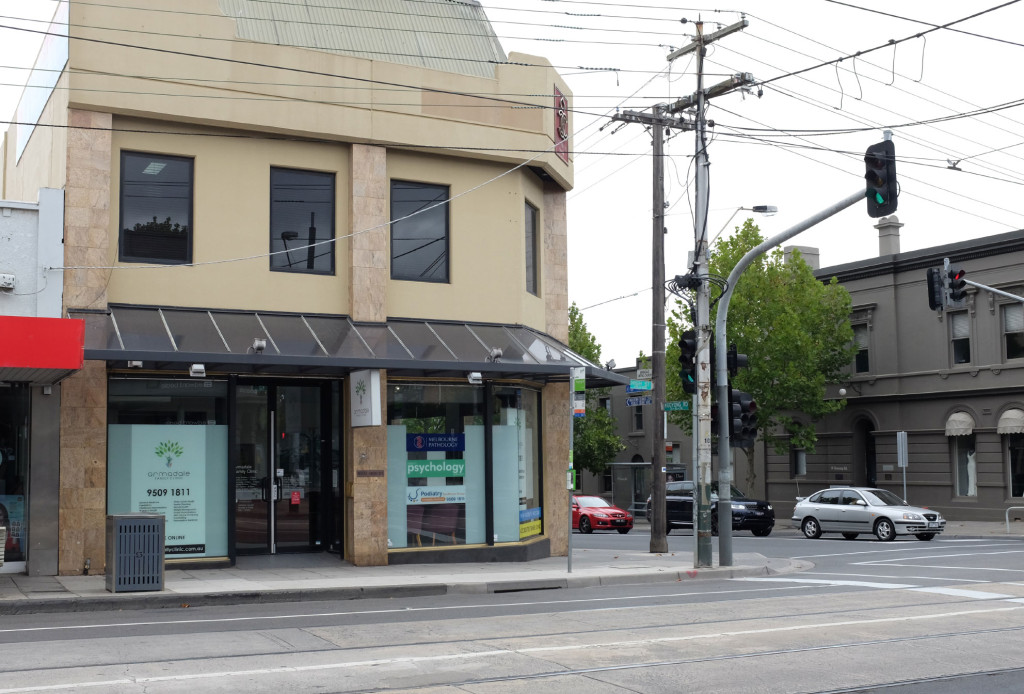 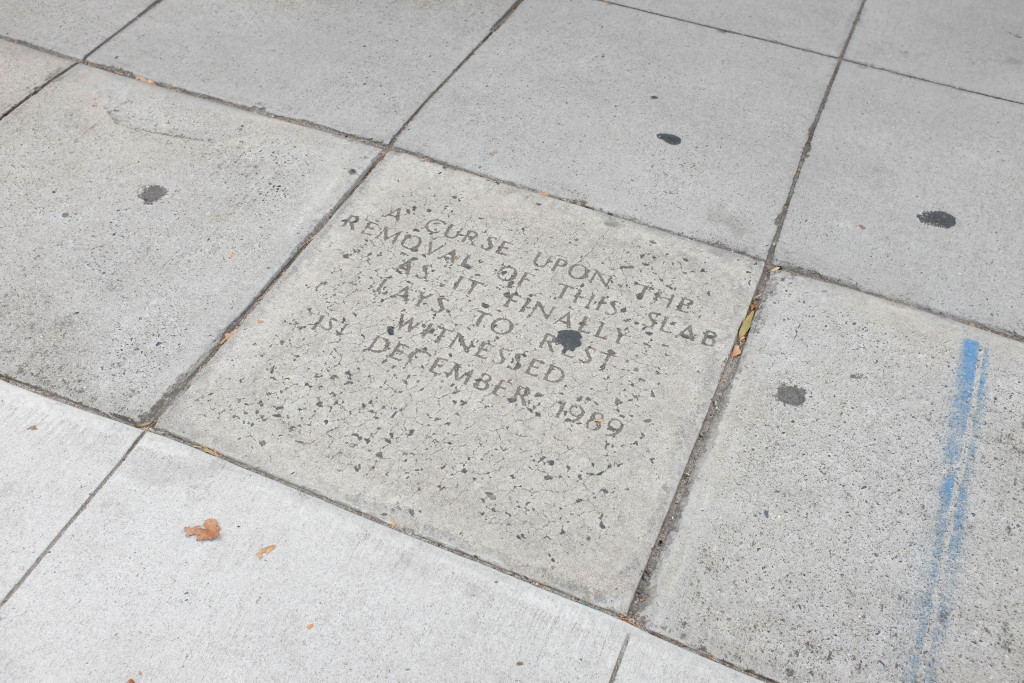 I must admit that I have walked along this footpath before and have never noticed it…a reminder that you can miss so much if you never look down and up!

I was hoping there would be some fascinating…perhaps even somewhat gruesome…story behind how a cursed slab ended up on a busy suburban street but alas, there isn’t.

It took a bit of digging to find any information on it, which in itself is interesting as it seems not many other people have noticed it either.

But Google finally came up with some background info…apparently a Lynette and a Eugene are responsible for the stone…Eugene was chairman of the High St Traders Association and Lynette was in PR.

The stone is actually a protest at the fact the footpaths in that area were dug up 9 times within 12 months by council workers, electrical companies and water suppliers!

The local businesses in the area lost heaps of business due to these works, so the stone was placed to discourage any further disruption.

It had a bit of notoriety when it was laid….a morning function was organised and everyone was invited…local traders, the mayors of Prahan and Malven (the stone is located at the border of both areas) and media were all on the guest list.

But at about 8am, a car spun out of control in the intersection and caused chaos…police arrived and the road was blocked off in both directions which meant no one could get to the site.

However, the reports are that the stone was eventually laid, where it remains today 27 years later…I guess the curse is working!

Have you ever noticed this stone? Do you have any other quirky Melbourne stories you can share?

« APCS Box Hill Camera Market » The Feeling of Belonging to Someone