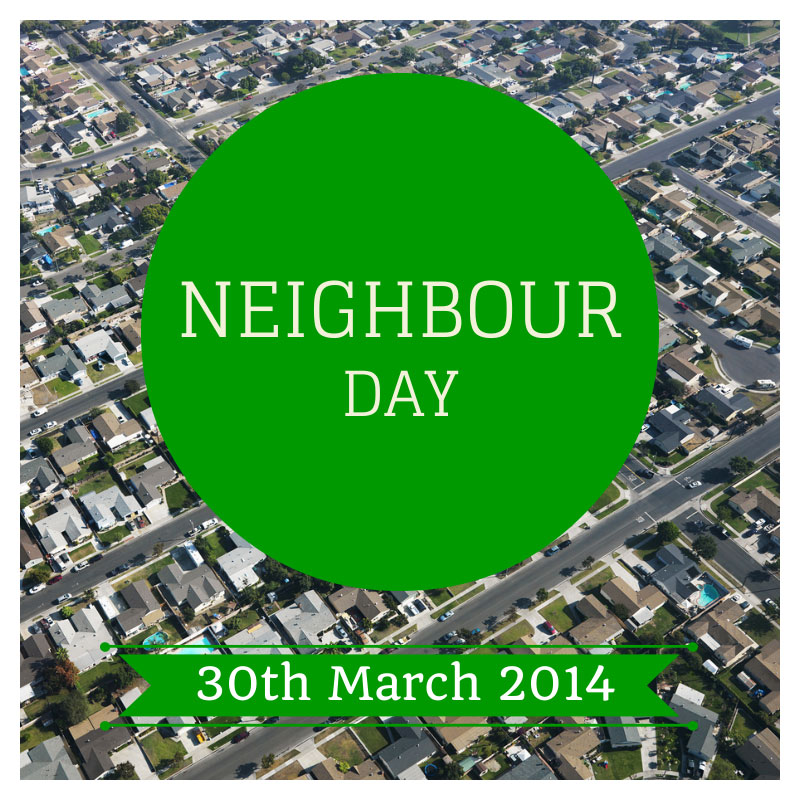 I have just discovered that this Sunday (30th March) is Neighbour Day here in Australia.

I feel a bit silly because I have never heard of this before, considering it has been happening since 2003!

Neighbour Day was founded by Andrew Heslop, after he read about the remains of an elderly woman that were found two years after she had died alone in her house…..two years!!

How sad is that…no one noticed that she had disappeared…

And unfortunately, it is still happens….people are found long after they have died…no one had checked on them…

So what is Neighbour Day?

It is an annual celebration of community….of knowing the people who live around you…of looking out for one another, and providing assistance if needed…

The idea is to get together on 30th March for a BBQ, afternoon tea…or even just a cuppa.

A few weeks ago, I wrote about suburbs being more than just a postcode…that some people view where they live as just a temporary stop on their way through to a “better” suburb”…no sense of community there!

However, we are very lucky …we have been welcomed by many of our neighbours from the day we moved in!

I can go out to water the front garden and come back in two hours later after chatting to the neighbours going past.

Walking the dogs can take forever as we end up chatting as we walk around the streets…much to the furkids impatience!

The downside is gossip spreads like wildfire…its hard to keep anything secret…however I am as nosy as the next person, and we are the “new kids on the block”, there is a lot of history to catch up on!

But good neighbours are worth their weight in gold….it is very comforting to know there are people nearby who can help in a crisis!

This was tested for us not long after we moved in when a neighbours car was set alight one evening….the street community swung into action, and it was amazing to see neighbours risking danger without question to assist….because that’s what good neighbours do.

So even if you can’t do anything on this year’s Neighbour Day, perhaps make an extra effort to say hi to the elderly lady who lives near to you…or introduce yourself to the new family who have moved into your street….you never know …they might become good friends!

And I for one, never want to read of someone who has died and not been found for ages ever…ever… again….

Do you know your neighbours?

For more information and resources, visit the Neighbour Day website! 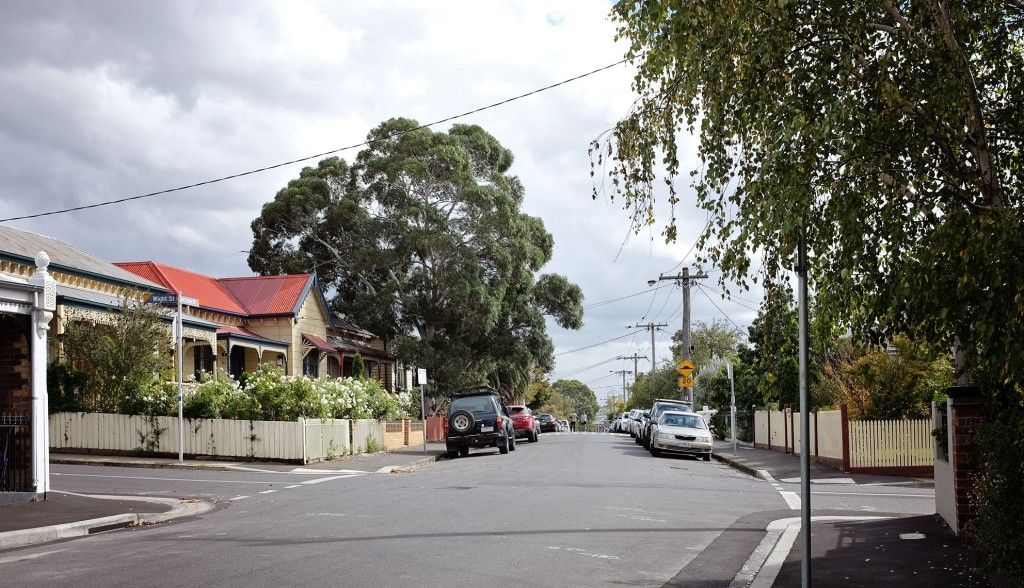