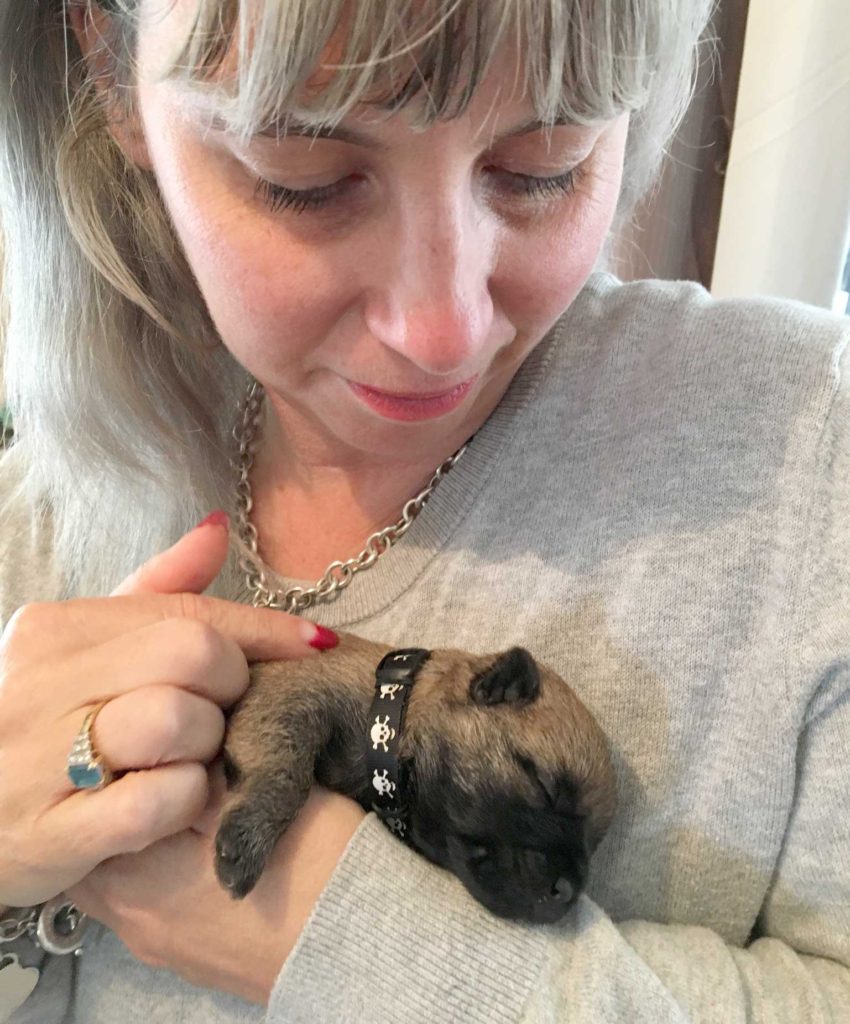 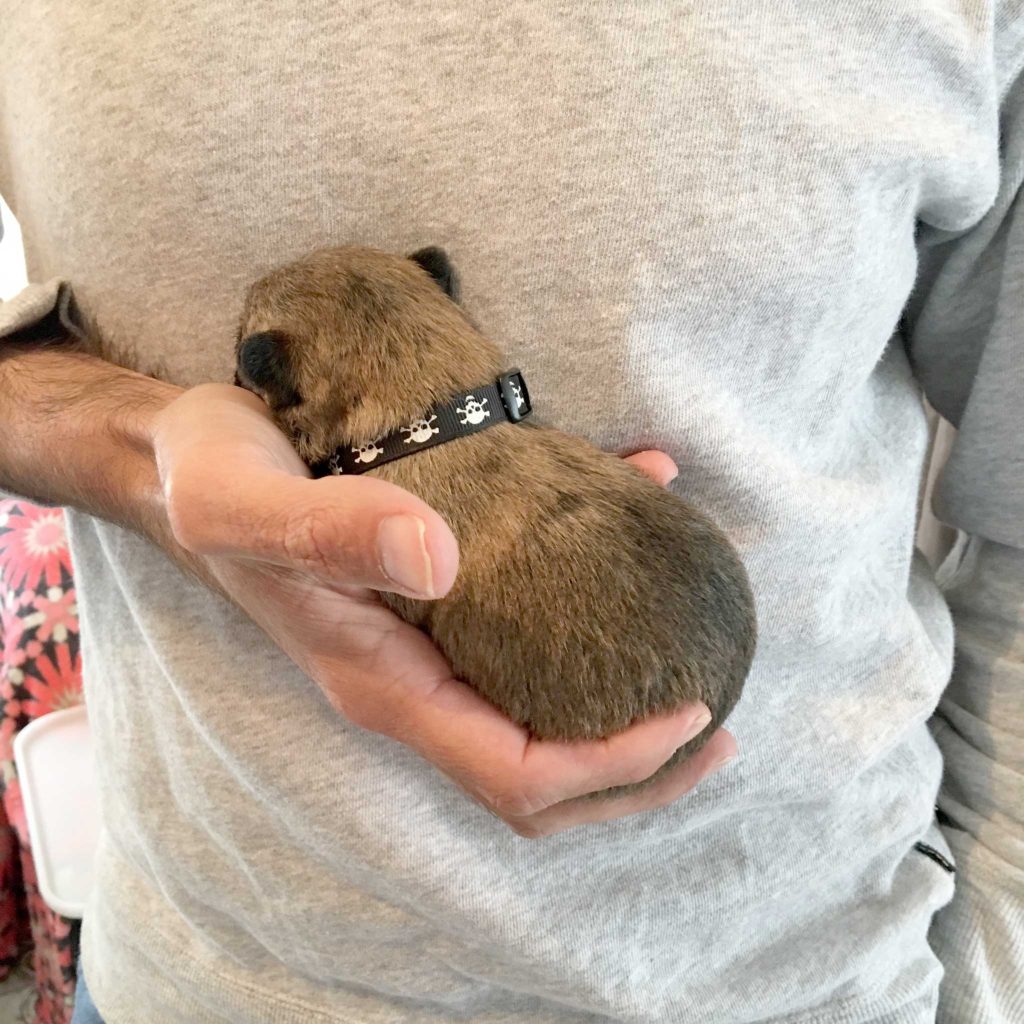 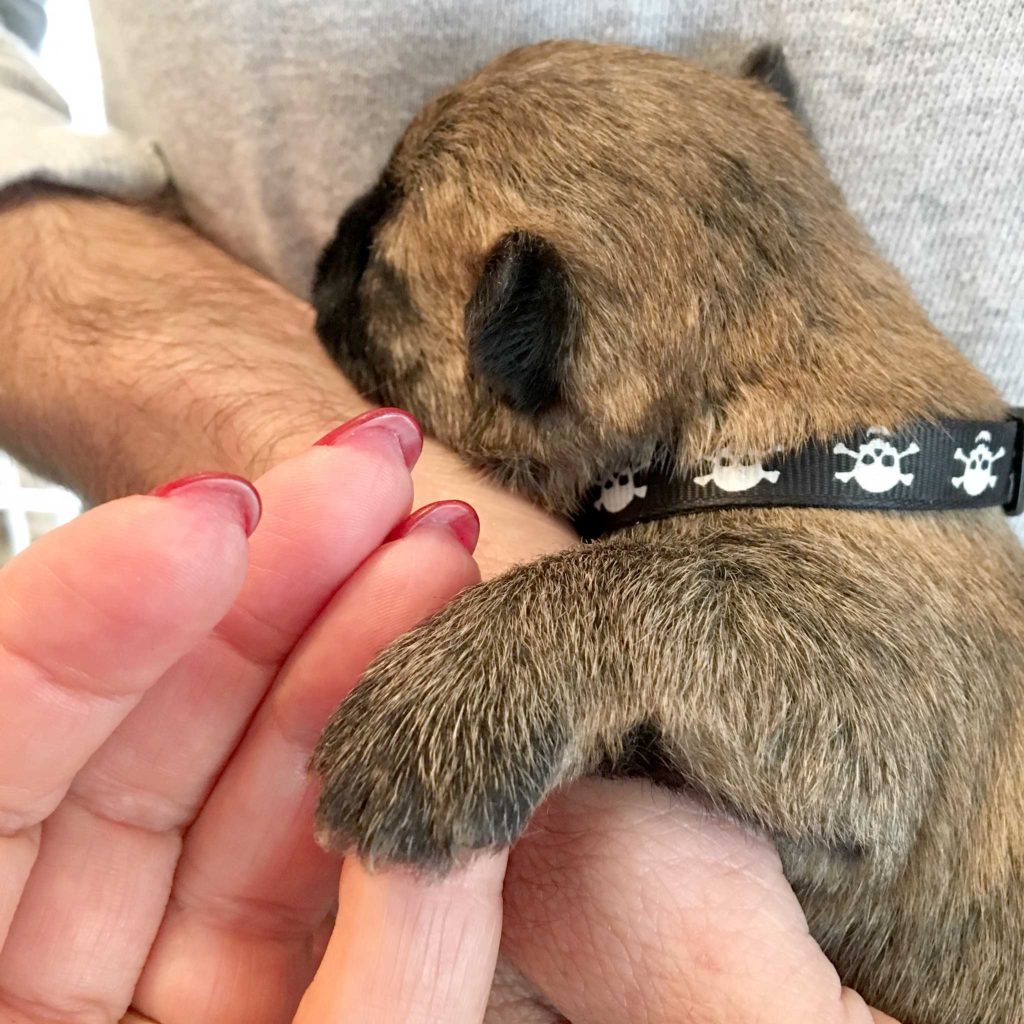 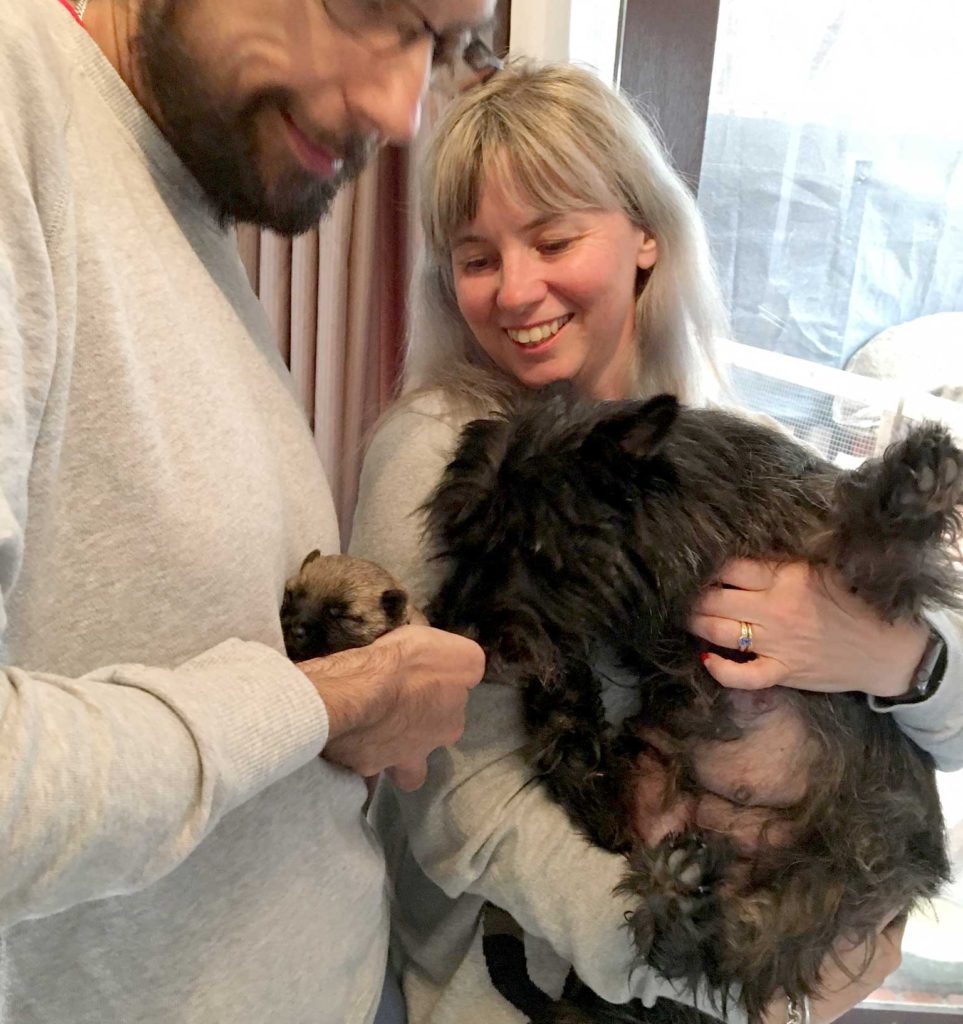 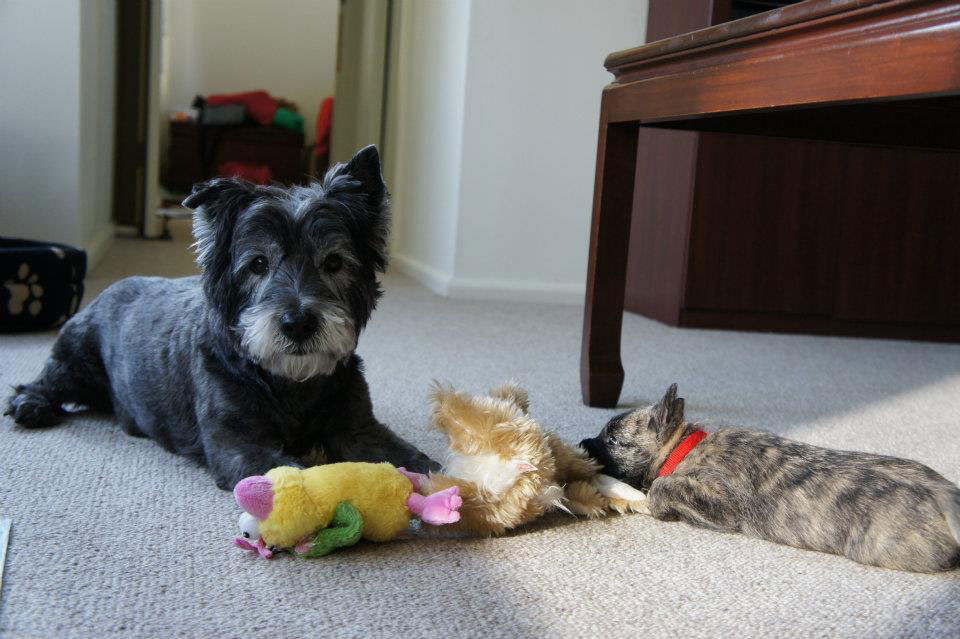 Today we made our now annual trip across town to Kensington, to go to the Camp SEDA Open Day. Camp SEDA is the Seeing Eye Dogs Australia breeding and training facility which is open to the public once a year... We have sponsored guide dogs for years now, and for the last couple of years, we have been able to Continue Reading →