The day we found something that was lost…

Yesterday, we made someone’s day without meaning to…we were able to reunite them with something they didn’t even know they had lost!

Let me start at the beginning…we went to a market, and after wandering round for a while, went back to the car and drove off.

That is until I noticed that there was a large purse balancing between the side mirror and the window.

I have no idea how it stayed there as we had driven a far distance, but there is someone out there who was the first good samaritan in this chain of events.

My husband pulled over , and I opened the window to grab the purse. 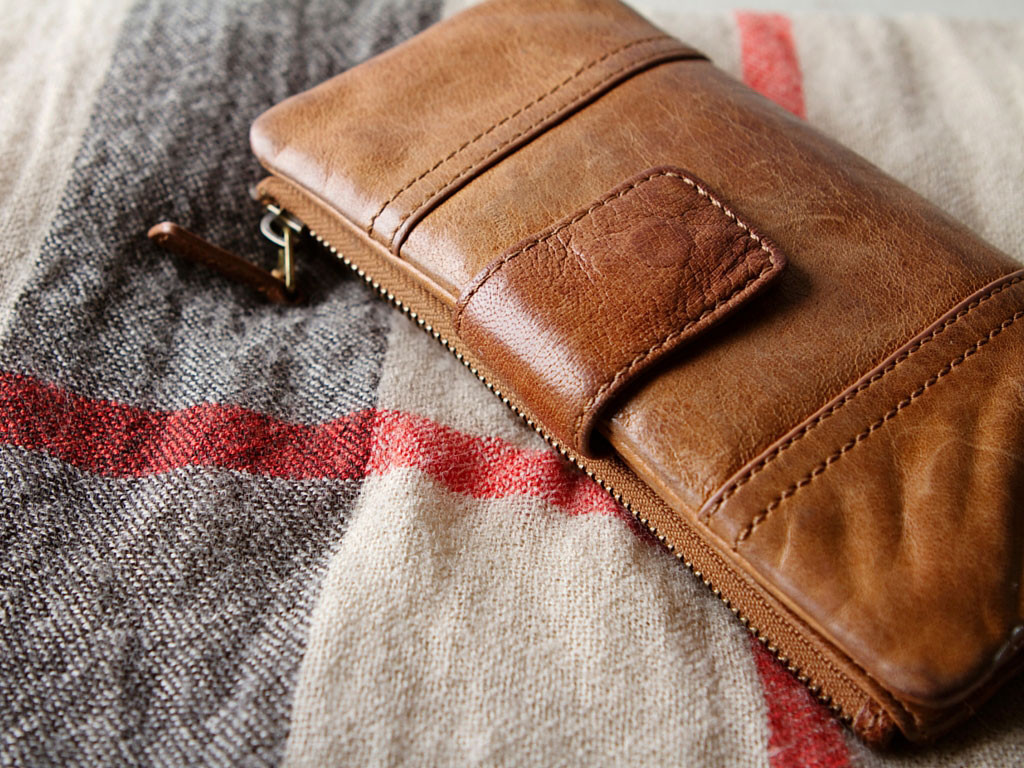 I have to admit, we had great reluctance opening it, as it felt like an invasion of privacy, but it was necessary to see if we could find the owner.

The first rummage through unearthed their address, and we also found a home phone number.

Rang that but of course, no one was home…left a message.

Had no idea what to do next, but then decided to try the local police station…but no one was there…

We started to head back to the market in the hope there may be someone we could leave it with when another look through all the cards reveled a mobile phone number!

And thankfully, the owner answered!

She had no idea that her purse had dropped out of her bag, and was in fact, almost home which was about 45 mins drive away.

As we were heading back that way in a few hours, we offered to drop it off for her…which we did.

Our thinking is that hopefully someone would do the same for us if we lost our wallet/purse…and it was no trouble returning it to her as it was only a small detour.

And it was really a lucky chain of events…someone found it in the first place and put it on our car…it then didn’t fall when we drove off…and we were able to return it within a few hours.

One thing we did learn about this whole thing was it is a good idea to have at least a mobile number in your wallet/purse/bag.

It is a difficult balance between privacy/safety but if you do lose it…and you are lucky that an honest person finds it…it makes it so much easier to get it back to you if there are some contact details.

I am going to print some cards for that exactly that purpose…although fingers crossed that we never have to hope they are used!

Have you ever lost something and had it returned by a good Samaritan? Share your story in the comments below….