It’s that time of year…when everyone gets all excited and chooses a word to represent how they want the year ahead to be.

Last year, my word was “fun”…and it was!

Although sometimes day to day life became dreary and tedious, we always managed to get through it all, and have some fun times.

I didn’t learn to worry less though…and my health is still not quite as good as I would like it.

But all in all, 2015 turned out to be pretty good…and fun was certainly a good word to represent it!

So, what word do I want to represent the new year that is stretching ahead with all it’s potential?

Once again,  I have put quite a bit of thought into this, but in the end, it was actually very easy to choose. 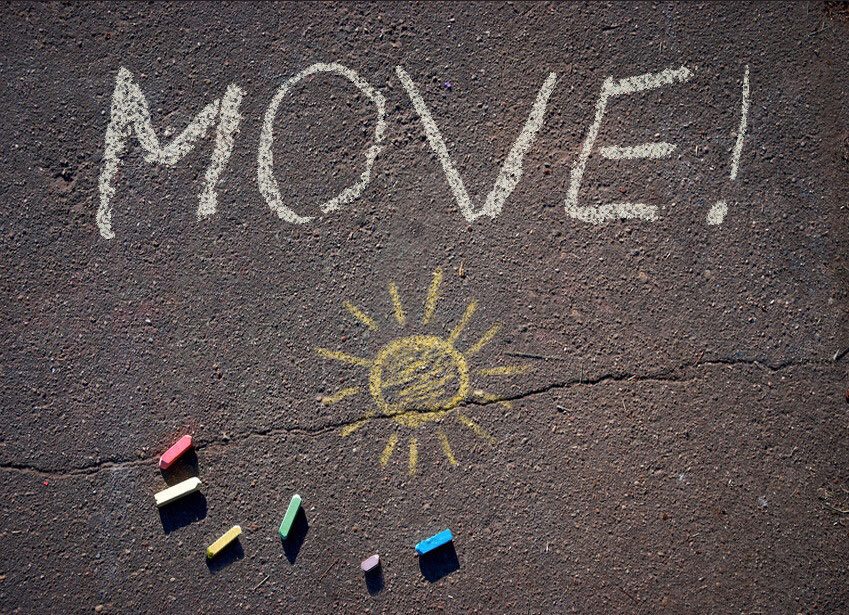 You see somehow I started to slow down too much during the last few months of 2015…my weight has slowly crept up again, and my body was just not running as well as it should, mentally and physically.

It helps that I now live with a fitness freak…aka my husband…who has totally transformed his health around since his transplant,and is now obsessed with keeping as fit as he possibly can.

And although this obsession can drive me a bit mad sometimes, I am now going to jump on his bandwagon, and get back some of my strength that I have lost.

My diet is already ok…nothing bad comes into our house, and I have food intolerances which don’t allow me to indulge in many foods, such as sweets, cakes etc…in fact there isn’t a whole lot I can eat.

So that all fine….it’s the physical fitness I want to work on, hence my word choice.

I do have to be careful as my energy levels aren’t the best due to having no thyroid….if I do too much, I will suffer for the next few days.

The trick is to get that balance, and hopefully build up my reserves so I can go that little bit further.

I have started the year running…literally!

Have only tried short bursts over short distances but it is a start.

And we have walked miles…well, kilometres to be exact!

Last week, we walked all the way into the city…a distance of almost 14km!

And every few days since then, we are doing a good solid walk, which involves at least one hill climb.

For example, today I have managed almost 15,000 steps equaling a distance of almost 11km!

Apart from the fact that walking is good exercise, it is also a good way to see more of the city we live in…although I am usually the one trailing along behind… 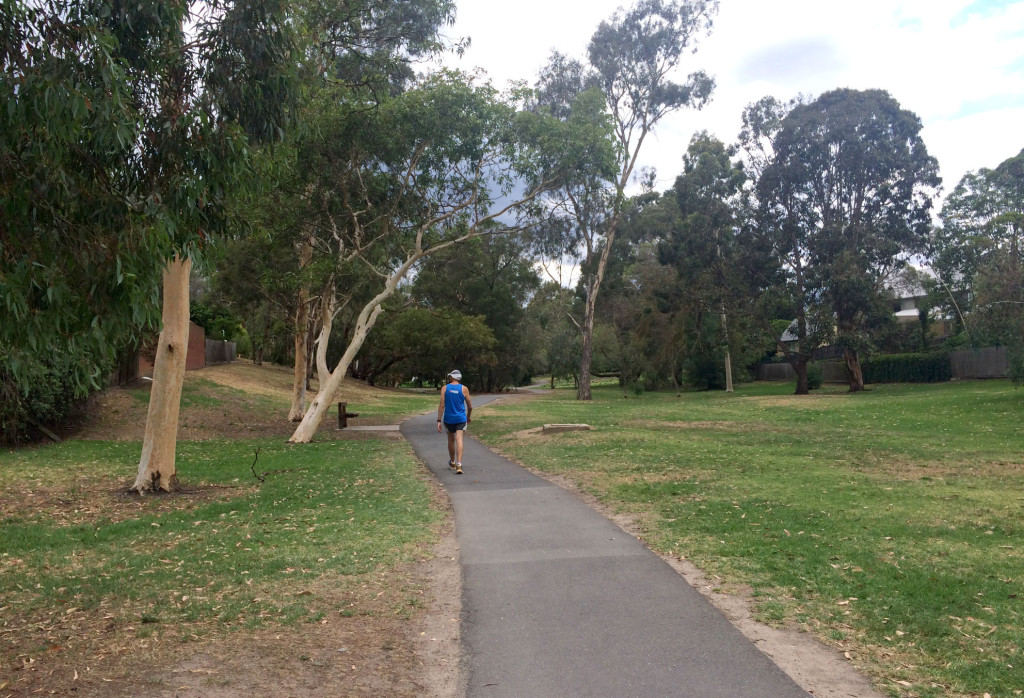 And once our local pilates studio opens for the new year, we will be back doing classes as I really enjoyed the ones we did at the end of last year.

I have also upgraded from my Fitbit Charge to an Apple Watch Sport…a gadget to hopefully push me even further!

So, come along and join me…let’s hit 2016 with a vengeance and get moving! 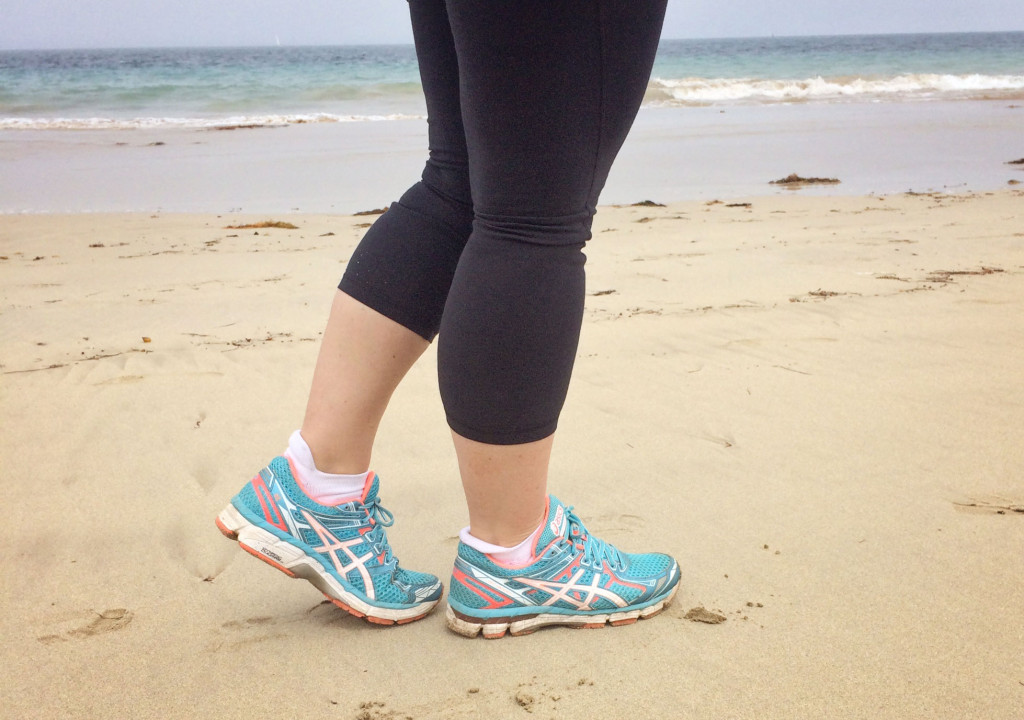