My Friday Five – Why Our Dogs Sleep with Us!

July 24, 2015 By Sarah in Cairn Terriers 2 Comments Tags: cairn terrier, dog, My Friday Five, why our dogs sleep with us

I think you all know by now we have two furkids…two crazy, spunky, and totally cute Cairn Terriers.

And they both sleep with us at night!

It helps that they are compact terriers, so there is plenty of room for us all on a Queen size bed.

I should say that they do have their own beds in our bedroom, and the bed is too high for them to jump up on their own.

Some nights one or both of them will choose to sleep in their own bed…other nights, they “want up” before we have even got to bed!

Having a dog or two curled up beside is comforting…especially if either of us are away at night.

I found it especially comforting when my husband was in hospital, which was often a week or two at a time.

It was a very stressful couple of years, but everything seemed a little better during those long nights with two softly snoring furkids tucked up beside me. 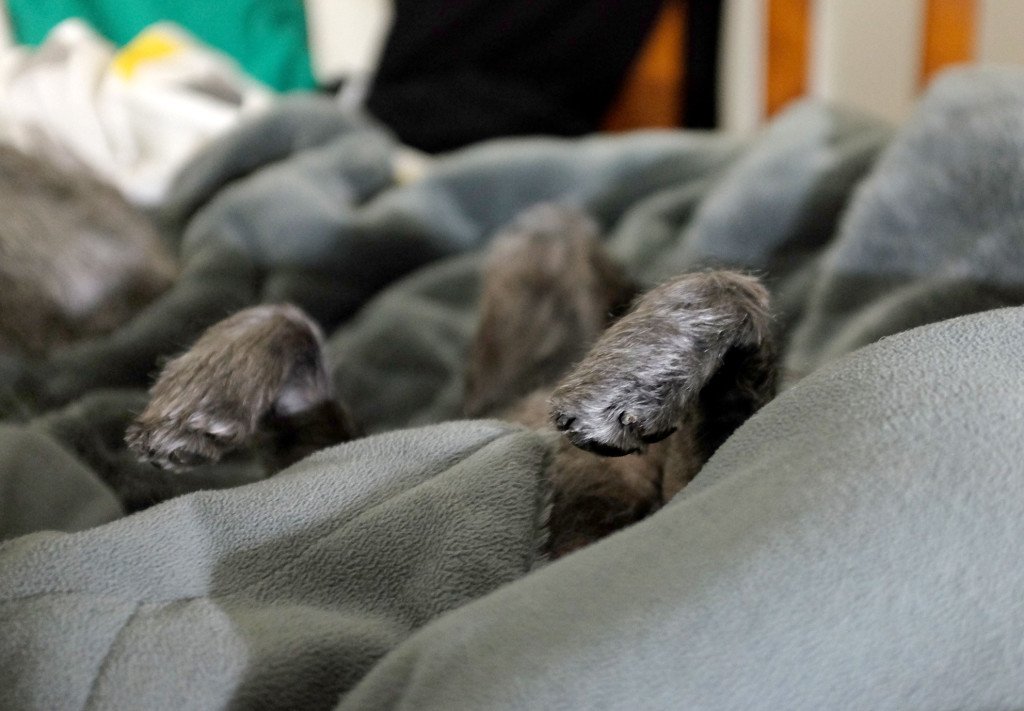 Nothing is better then a furry hot water bottle, especially during these cold nights.

The younger one is a fantastic foot warmer…she dives under the doona, and curls up round my feet.

During summer, they tend to hang out in their own beds, but when winter comes, they are often asking to go to bed well before us! 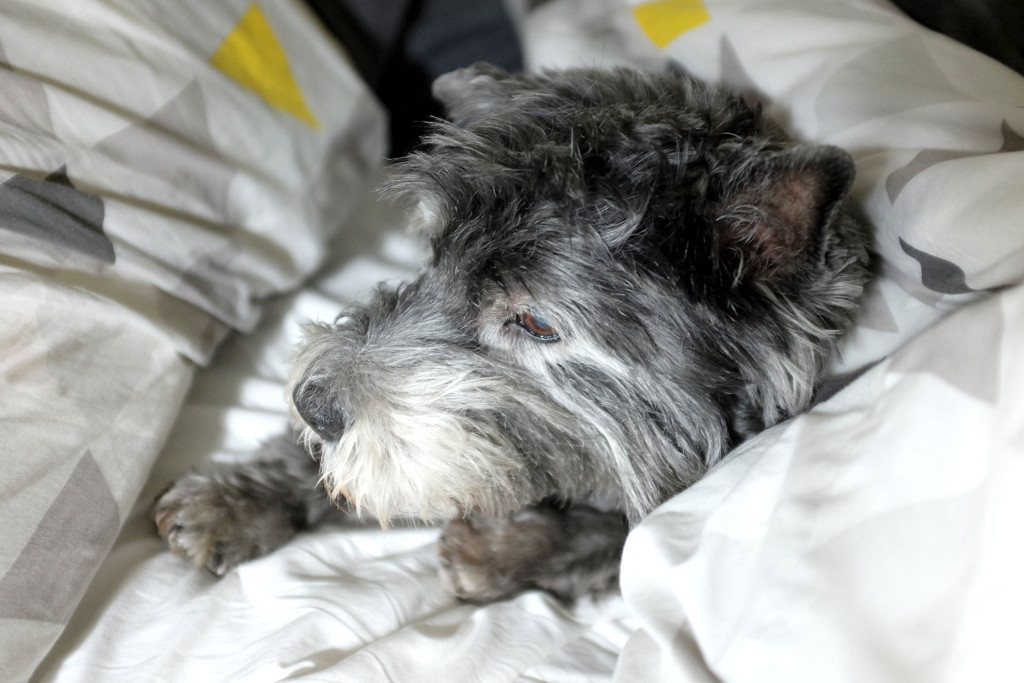 We have terriers…terrier are always on alert…the younger one in particular can go from 0 to 60 at the slightest noise.

Having them with us at night keeps them quieter, but also they will alert us to any issue.

For example, we had the unfortunate experience of a car being set alight over the road from us…our younger cairn started barking and wouldn’t be quiet…I finally got up to find flames shooting up into the sky and some very panicked neighbours!

I also like to know that they are safely tucked up with us… otherwise I would worry…can’t help it!

Thankfully, it’s now rare for either of us are stuck in bed due to illness, but during the times that one of us has been bed bound, having a furry little nursemaid is just the best.

My husband spent many hours sleeping when he was so sick, and waiting for a liver transplant, and he was often joined by one, if not both of the dogs…it was like they were keeping an eye on him as he was prone to having turns due to infection.

And one of the sweetest things I have ever seen was when I brought him home after having his transplant…the younger one was still a pup and prone to jumping and bouncing around…she was so gentle and calm, and as soon as he was settled, curled up on his legs…Dad was home!

Our furkids are our family…why would we push a member of the family out into the laundry…or even worse, outside!

We lead busy lives, so we treasure every minute we can spend with them.

And to be honest, I love it when our little independent hounds cuddle up with us at night…they know they are very much loved, and we know we are loved in return. 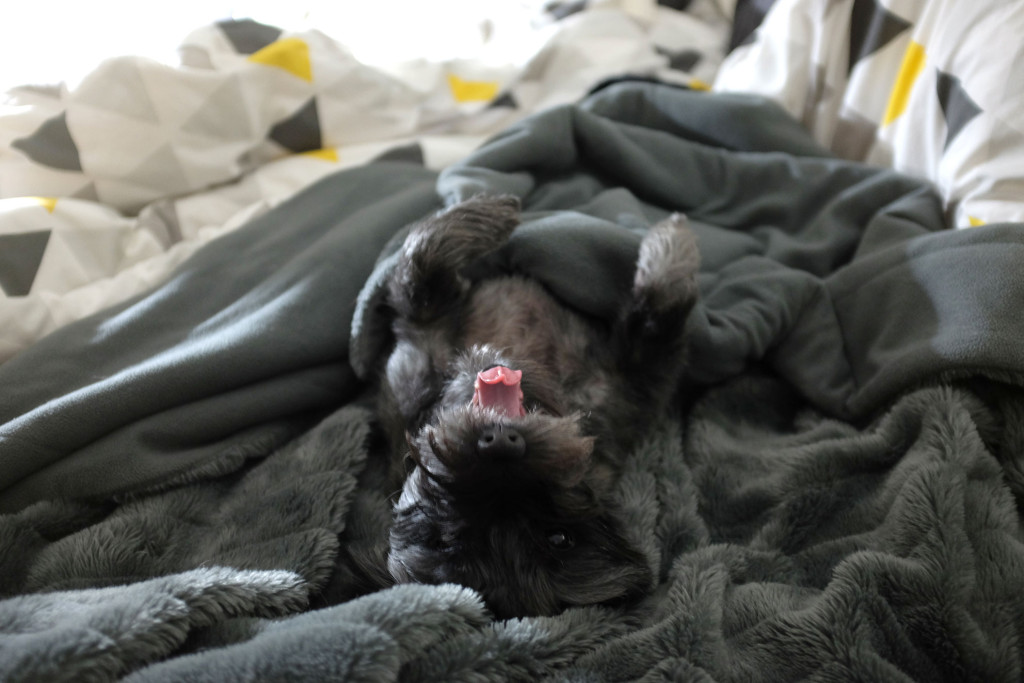 Do your pets sleep with you at night?