I am not sure if this is unique to Australia, but when spring arrives, certain birds across this country of ours get a little overprotective of their area. 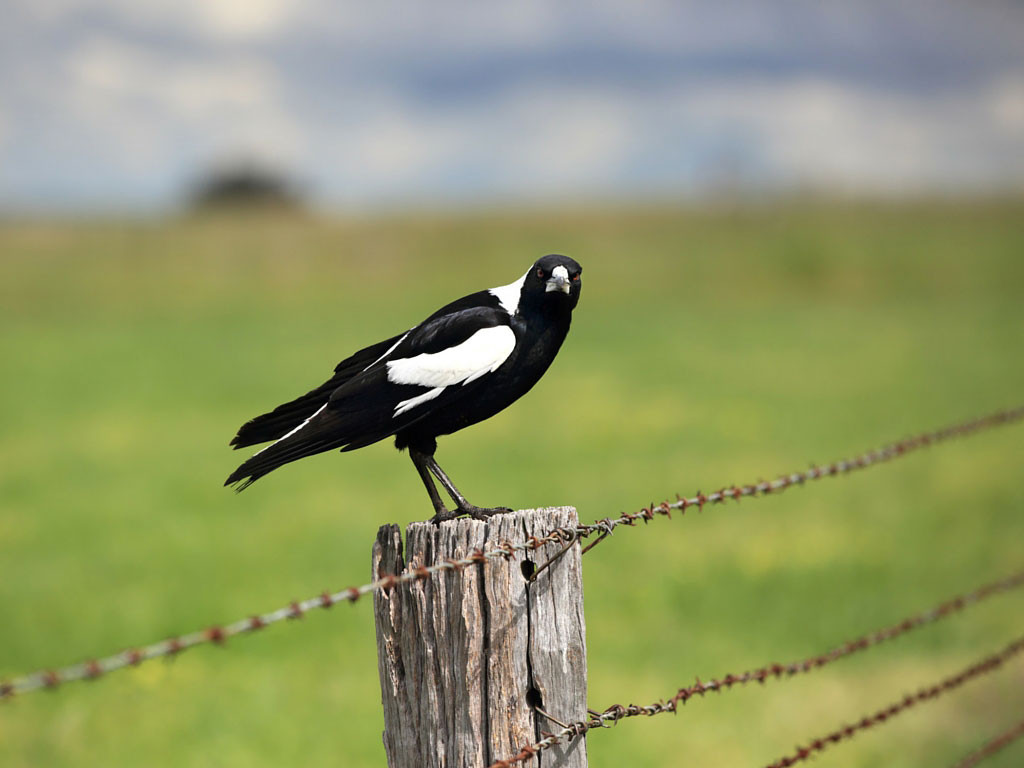 When I was growing up, my Nan had a whole magpie family who she used to feed…there was one that used to even wander inside the house, so I don’t have any bad experiences…they were just like pets to me.

But there are some Magpies who become extremely territorial around this time of year…it’s breeding season.

Which means seemingly all of a sudden, they turn aggressive and are experts at swooping at unsuspecting humans and pets!

And they can cause injuries with their claws and very sharp beak.

I have discovered that there is a website on which Magpie attacks on cyclists, runners and walkers can be recorded….it is appropriately called Magpie Alert! 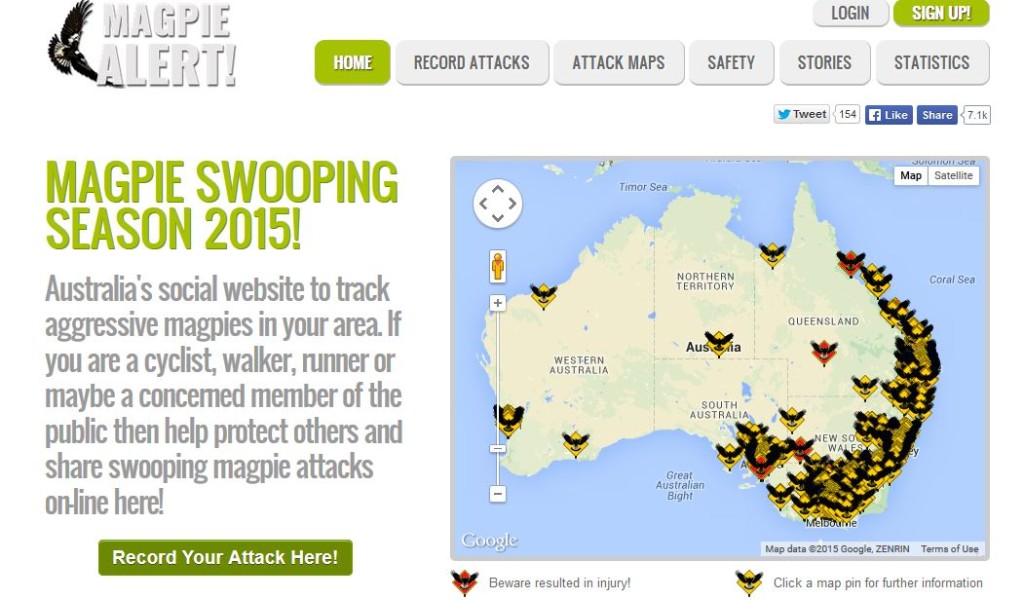 You can report any incidents that you may have experienced, and a Google map shows where attacks have occurred…there are red alerts for where an attack has caused an injury.

As of writing, there has been 2108 attacks with 282 injuries…some of these birds have serious aggression problems!

Apparently, Magpies seem to have very good memories and will attack the same people over subsequent seasons!

If you have an experience to tell, you can send in your story to Magpie Attack, and it will appear in on the website.

There is also a safety tips section for those under siege!

One tip is as they tend to attack from behind, turning to face them may avert an attack…which I guess will only work if you know they are on their way towards you.

I checked our usual walking route and thankfully nothing has been reported so looks like our local magpie population are behaving themselves.

Have you been attacked by a Magpie? Are you on a Magpie’s hit list?

« Another Chapter Closes » What I Wore Roundup – Edition 14