My Life with Hashimoto’s – Part Two

If you haven’t read through Part One of this saga, click here to catch up on on the story so far!

So I now had been diagnosed with having Hashimoto’s disease…

I had the requested ultrasound done, and had no inkling that there was anything wrong until my next appointment…but instead of going on the medication, I was sent off to have a biopsy…

The ultrasound had picked up two small nodules, one of which was showing signs that it may be something nasty there…oh joy…

So we went to the Epworth Hospital in Box Hill, as my doctor felt they do the best biopsies for thyroid issues.

A thyroid biopsy involves having a local anesthetic applied…which hurt…then a very thin needle inserted into where the nodule is, hopefully to get a tissue sample…that didn’t hurt…just uncomfortable!

It was all over in about 20 minutes, with the doctor saying “it will all be fine”… 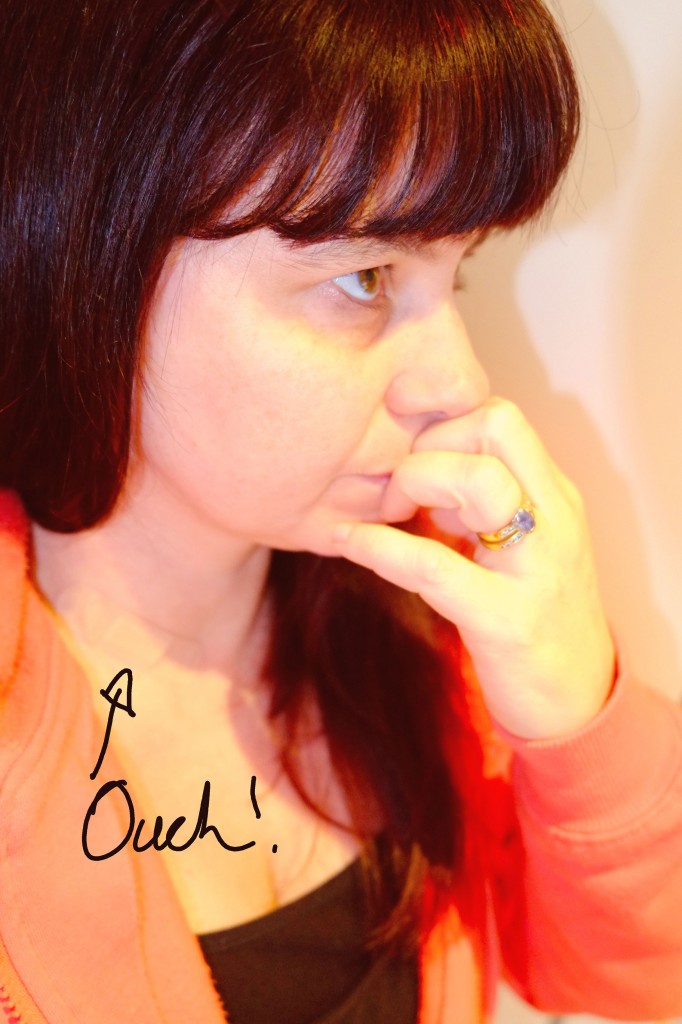 I was beginning to wish everyone would stop saying that!!

And I was right…late on a Friday afternoon, I get a call from my doctor’s rooms saying she wanted to see me urgently on Monday….the very day we were moving into our new home…

I so wish she had spoken to me then, because all weekend we knew the news wasn’t going to be good. I sometimes wonder if doctors forget their patients are human…I would have preferred to have at least known and then seen her on the Monday…

I had to go alone, as Jas was dealing with removalists etc…and it was terrible weather, pouring with rain….and I heard the words I didn’t want to hear…”you have thyroid cancer”

For years I have always been terrified of cancer…we have seen it in its various forms claim family and friends…and now I had it.

My doctor asked if I was alright to drive home…I was fine, just in shock.

There was a few tears over the next few days, but there was good news..if you can call it that….indications were that is was likely to be Papillary Thryoid cancer…the least aggressive one.

Next step was meeting the surgeon at Cabrini Hospital…and surgery was booked for just over a week’s time later..which is good because now I knew about the cancer, I wanted it out ASAP!

I have no fear of surgery…after seeing my husband go through a transplant, a mere two hour surgery seemed like a walk in the park! 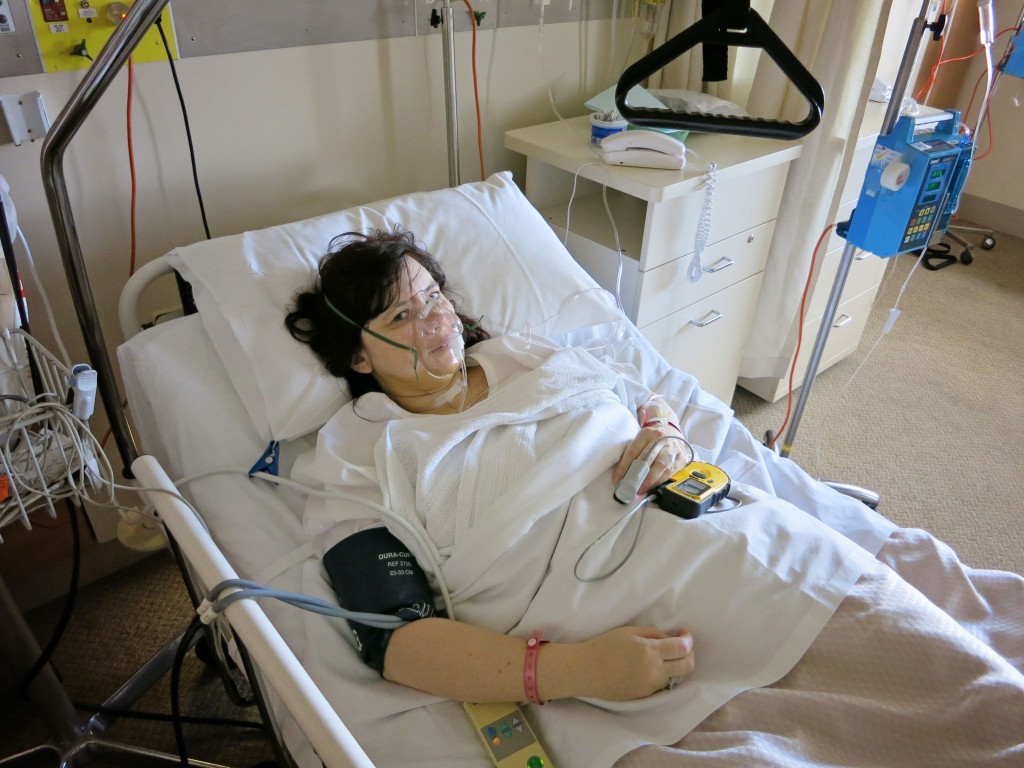 About an hour after surgery

And I had nothing to worry about…it all went well, and I was home within 48 hours.

I am amazed I have such a small, neat scar considering my thyroid was apparently swollen and inflamed!

I was sore and sorry for about a week…but the best thing…I was now finally on the thyroid medication and starting to feel human again!! 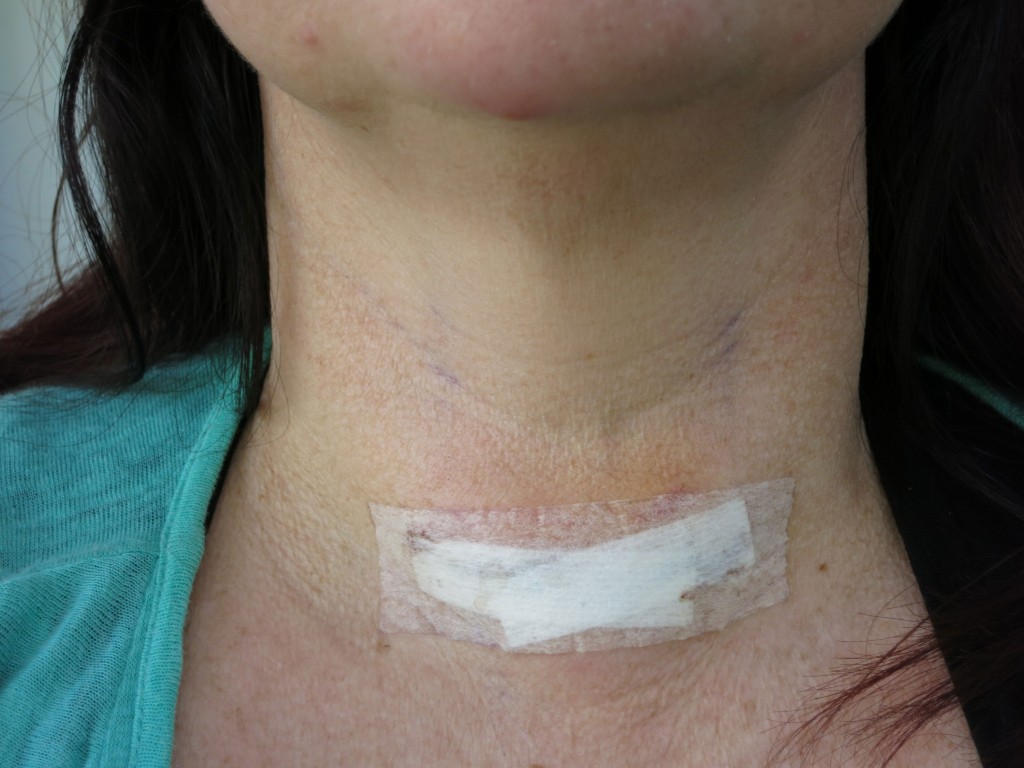 The fog was lifting…I began to feel more alert despite the surgery!

Things were back on track!

Its now been over five months since my surgery….I still get tired easily, but I definitely feel much more human then before.

I take 150mg of thyroxine every morning – a higher dose then average because apparently it helps to stop the cancer from returning.

And the best news is that a couple of weeks ago, I got the “All Clear” from my cancer specialist and for now, don’t need any further treatment in regards to the cancer….such a huge relief! 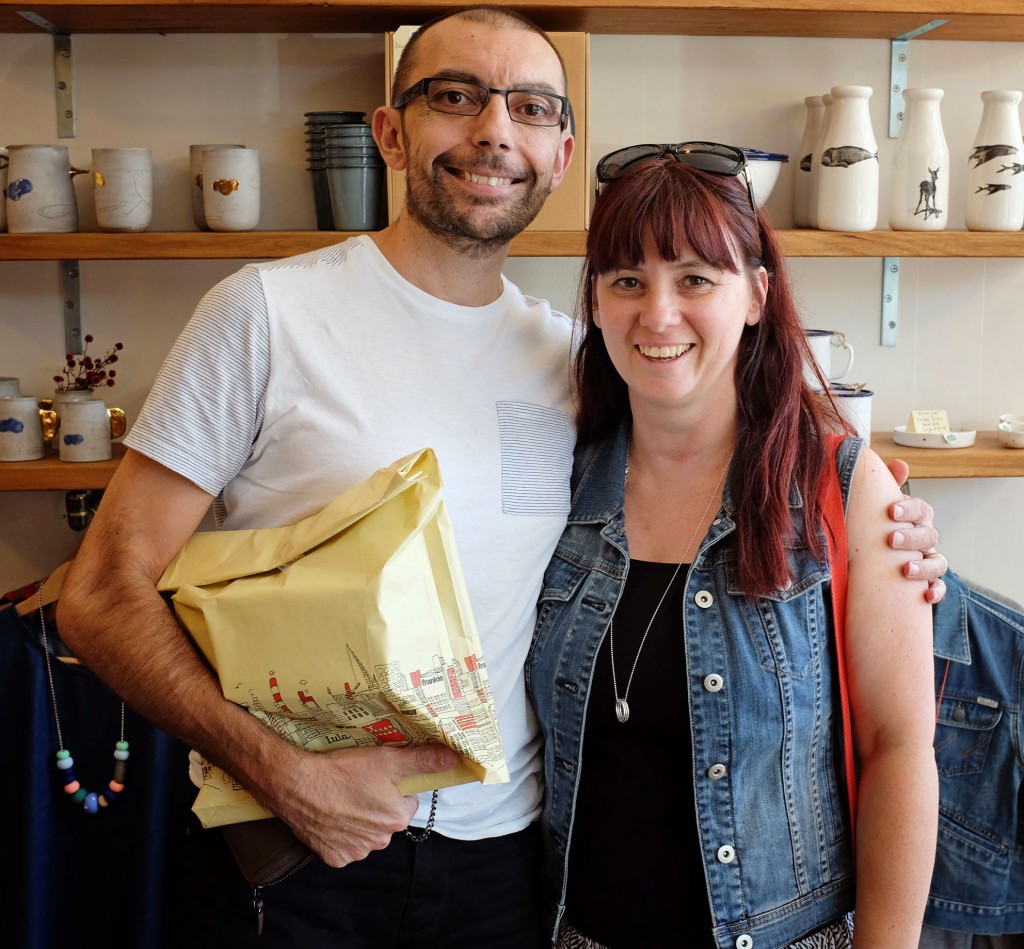 My Husband and I…finally healthy (approx 5 months after thyroid surgery)!

Now I would like to emphasise, not everyone who has Hashimotos ends up with thyroid cancer. It does happen…obviously…but not often.

And it wasn’t the cancer making me feel so awful…it was the Hashimotos…the cancer could have stayed there undetected for years..

If you are feeling run down, lethargic, have that feeling of a brain fog…then please, get your thyroid levels tested.

And if they do show something is not right, have an ultrasound…just to be sure.

I was lucky…I had a doctor who double checked everything.

And if you are wondering about my first lot of symptoms…ie weight loss, being hyper…apparently that’s what can happen…your thyroid goes into overdrive..then stops working properly…basically one extreme to another!

If you have any further questions about my Thyroid cancer experience, please don’t hesitate to contact me!

« Eating Out – Gypsey & Musquito » My Friday Five – My Dream Jobs