It was meant to be

I am not particularly religious, yet I am a great believer in fate…and this belief has been proved numerous times during my life.

Some examples…in no particular order…

I thought I had found “the one” years ago, but the relationship fell apart, and at the time I thought I would never get through it…now I am married to a wonderful man who is my best friend and soul mate…my perfect match!

It was meant to be…

Recently we walked past a house that we bidded on at an auction…I so wanted that house, it was perfect for us…or so I thought!

Now looking at it with clearer eyes, I realise that it may have been a mistake if we had bought it…the one we did end up in is sooooo much better!

It was meant to be….

Meeting a wonderful group of friends….all as a result of my husband’s transplant. If he hadn’t have been through that journey, and been at that particular Liver Transplant Unit, we would never have met them.

It was meant to be…

The car I really want was a small convertible…my parents said it was a really bad idea…and being a good girl in her 40s, I listened to them…and a few months later ended up with the perfect car for me…not a convertible… which I still love even after four years of owning it!

It was meant to be….

So what exactly is fate?

Wikipedia suggests that fate is “a concept based on the belief that there is a fixed natural order to the cosmos”.

Another description is that fate is “the development of events outside a person’s control, regarded as predetermined by a supernatural power.”

I kind of agree with both these statements…although I am not overly religious, I do have the feeling that there is something out there that controls our destiny.

Some people who live unhappy lives, blame it on fate and that they can’t change it…they are “fatalistic”…..I don’t necessarily agree with that.

There are many things that are within our control.

For example, keeping as healthy as possible both in body and mind. 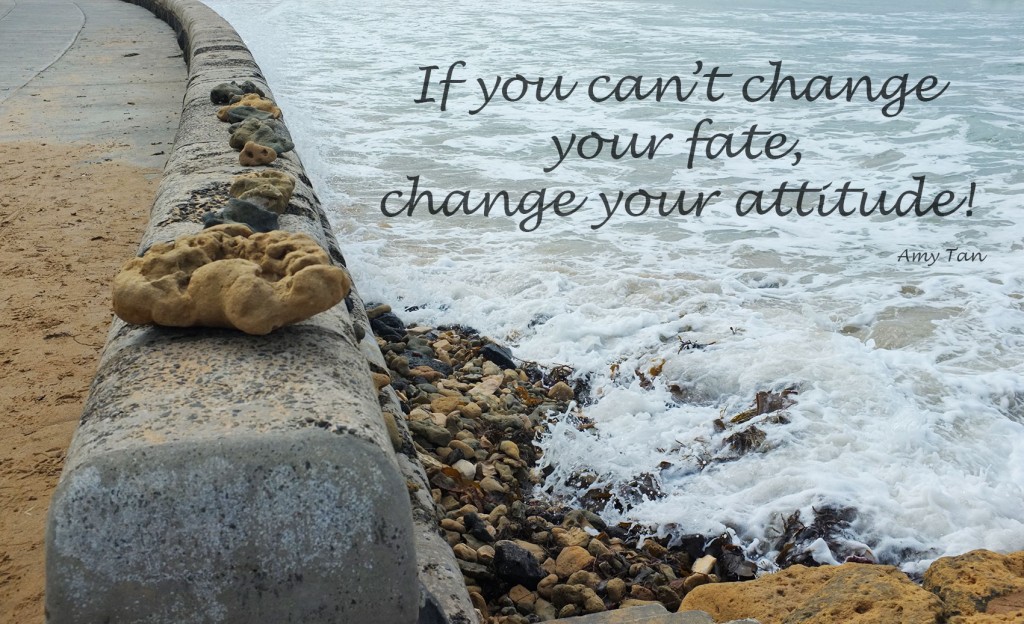 However, as I get older, I believe that there are reasons why things happen…sometimes it can be really hard to see the positive side….sometimes there seems to be no reason why.

Its like fate knows whats best, even if I don’t at the time!

And for most things that have happened to me, the reason has become clear…eventually!

But not always…I have yet to work out why I got Thyroid Cancer after all the health issues we went through with my husband requiring a liver transplant…..that one hasn’t been revealed as yet…