It has been one of those days…

We were having a really good weekend…it started on Friday as we headed down to the coast.

The sun was shining so got to get outside and soak up some Vitamin D!

Saturday saw a hint of a thunderstorm…of course, if we had been at home we would have had a front row seat to the storms that hit the city last night…but at least I got something!

Had my hair beautifully done by Lexi at Yankee Sweetheart Salon…it so needed doing, and now I am back to being a nice, bright red head again!

Then the wheels started to slowly come off…Bill, our older furkid, got an upset stomach…all over the living room rug.

That is despite the fact we have acres of wooden floors…why do they always head for the carpet? 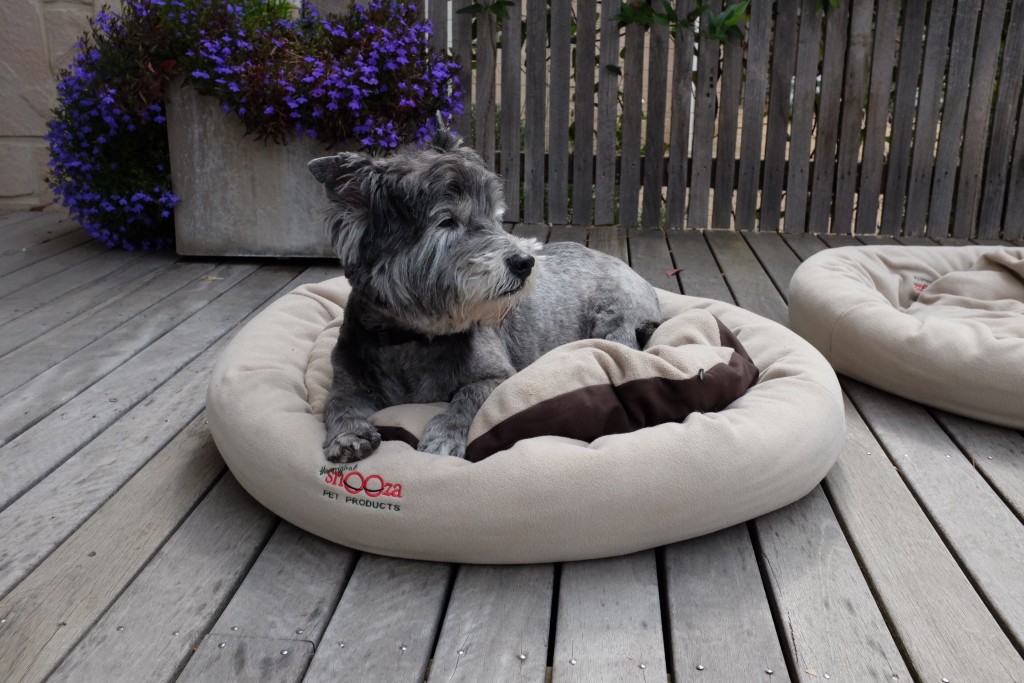 The evening passed without further incident, but then our Miss Charlotte decided to bark her head off at 6am when we let her out to do her business.

Once I got her back inside, the little devil curled up and went back to sleep as if nothing had happened.

She is lucky that she is so seriously cute… 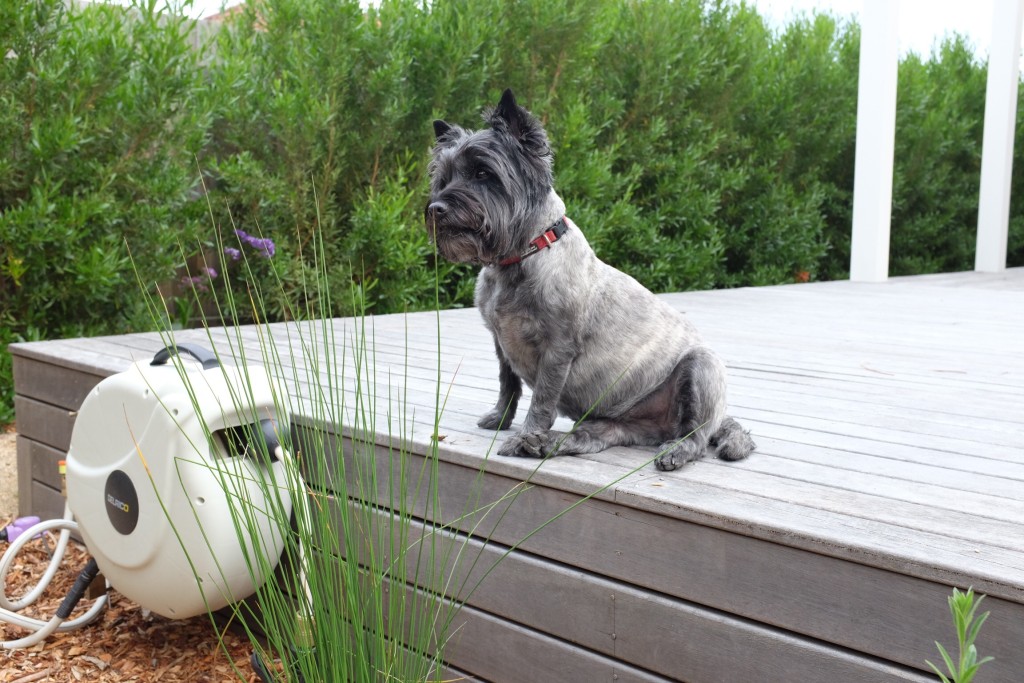 We headed back home after lunch…only for me to discover about an hour after arriving back that I had left my computer behind.

In all the years of travelling I have done, I have NEVER left my computer behind, especially now as I blog every day.

Was on the phone organising for it to be brought back up to the city later in the week when my husband came home from having my car washed to tell me someone had hit it! 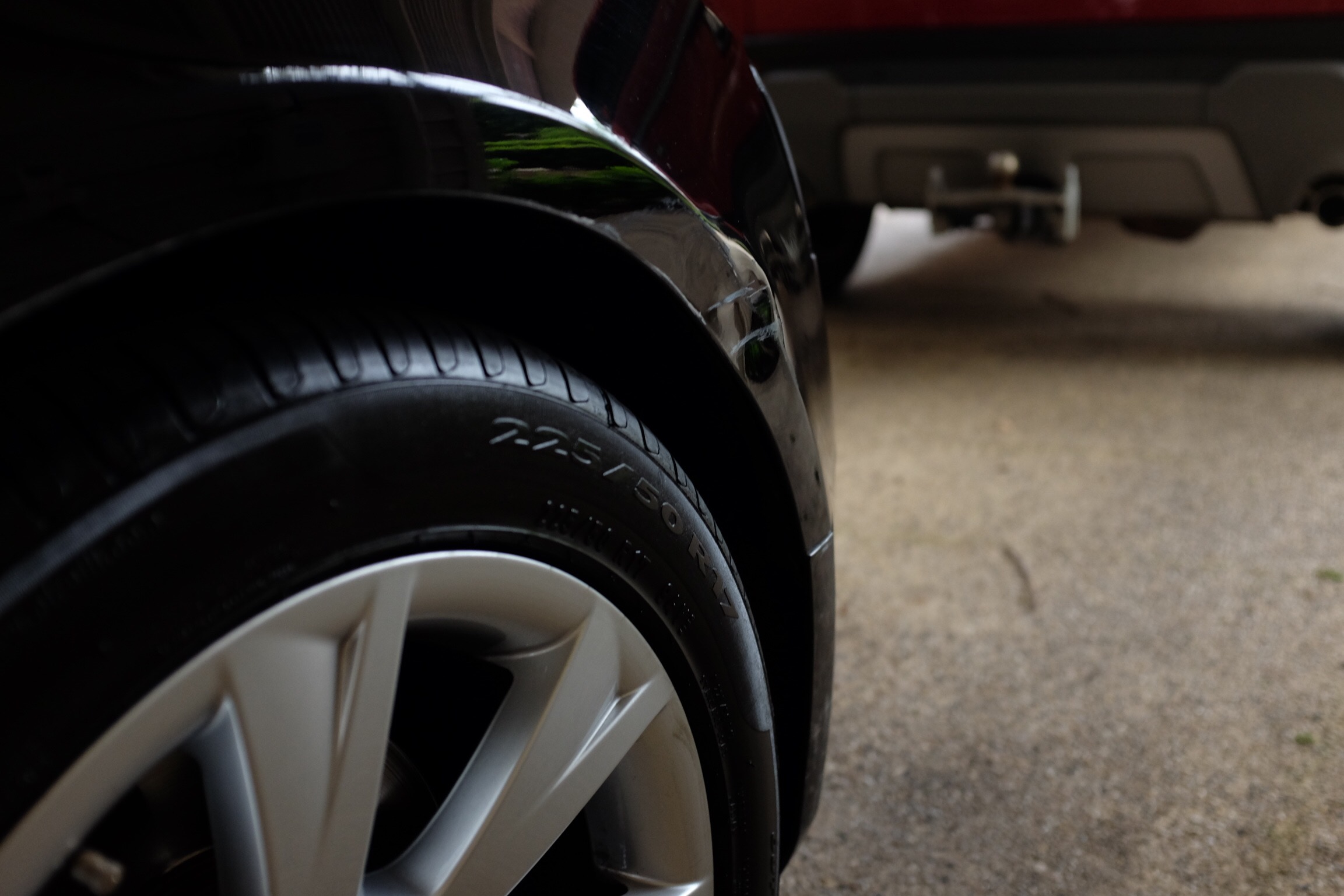 Thankfully, it is just a dent and scrap over the wheel arch…no one was hurt…it is just plain annoying.

This is the third time that my poor beloved car has been hit while it has been parked…thankfully the other driver stopped and gave their details this time.

So even though we had no major issues or anything life threatening, it all adds up to be one of those days…

And for perhaps the first time in my life, I say bring on Monday…I have had enough of this Sunday!