According to the National Carers Week’s website, there are  2.7 million unpaid carers currently here in Australia and this week is Nationals Carers Week (11th – 17th October 2015). 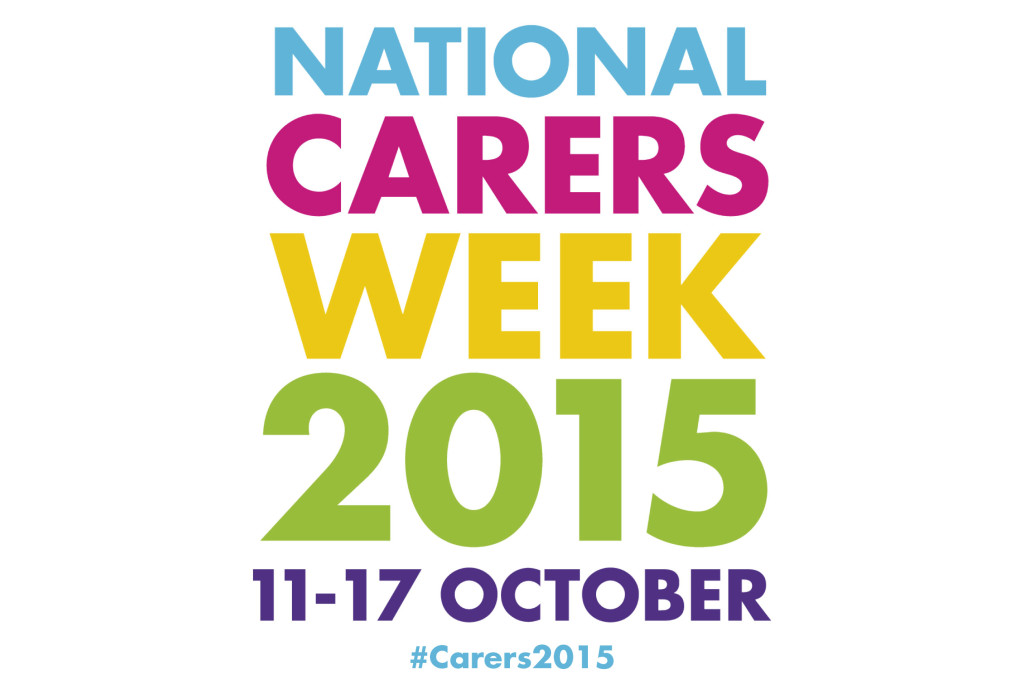 As regular readers will know, my husband had to have a liver transplant due to the ravages of the autoimmune disease, Primary Schlorosing Cholingitis (PSC).

Once activated onto the waiting list, he then waited 14 months before he became one of the lucky ones to get a donor liver, and not only survive, but thrive in his recovery.

But during those 14 months, I slowly had to take more and more time off to look after him, until I eventually had to give up working full time and went part time, based at home.

Being a carer means you become totally focused on your loved one…we went from being husband and wife, to patient and carer.

End stage liver disease, whatever the cause, is not pretty.

They may also experience acities…fluid in the abdomen…and have to undergo frequents taps to drain the fluid away.

Luckily for my husband, even though he was very sick, he didn’t experience either of these two conditions.

He was however very, very tired…slept most of the day and all night…these images were taken about 6 weeks or so before his transplant… 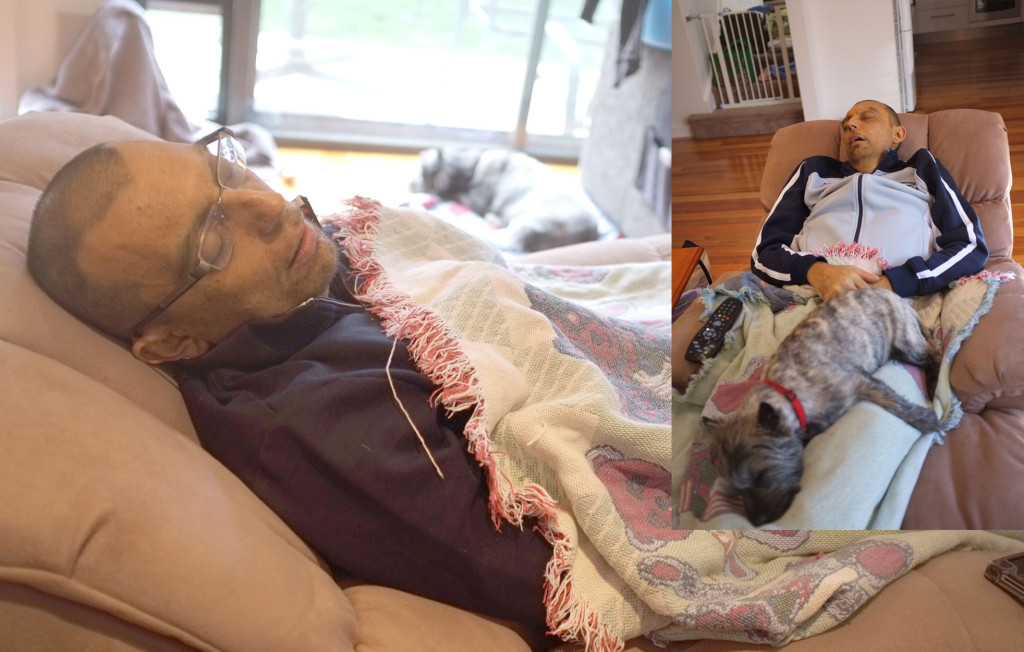 Before his transplant, he had trouble eating anything and I had trouble trying to find things that he could eat and actually absorb…he became so skinny.

He suffered numerous infections..usually when a blockage occurred in one of his damaged bile ducts…which meant desperate rushes to emergency to get him onto antibiotics ASAP.

One episode he was adamant that he didn’t want to go to hospital…by the time I finally got him there, he had a temperature of 40 and was almost totally out of it.

They told us later that he could have died…

Needless to say he behaved himself from then on, and knew when circumstances meant a trip to Emergency…whether he liked it or not.

So as his carer, I didn’t have to attend to his daily needs such as washing and getting him dressed pre-transplant.

But I did need to remain on full alert 24 hours a day…I almost needed to second guess when an infection was setting in so I could get him help before it became deadly.

And as time went on, I had to make sure he got to all his medical appointments and took his medication….he stopped driving any further then local destination because it became too dangerous because of his concentration issues.

In the end, time became an endless blur of clinic visits and hospital stays….we could never really escape as we had to stay near the hospital at all times in case we got called to come in.

Life became rather limited with not much joy.

But I will say that as a full time carer, I did have it so much easier then others who looking after a loved one that is travelling a similar journey towards a liver transplant…my husband was an easy patient who never lost his positiveness and strength to get over each hurdle.

There are so many people who are going through what only can be described as a living hell, and my heart goes out to them all.

One of my proudest moments as a carer was seeing my husband finally being wheeled towards theatre…and thankfully, the transplant went ahead…because it meant that I had been part of the team that got him there…kept him well enough to eligible for surgery.

That’s the trick with liver transplants…you have to be sick enough to need one but well enough to survive…and not everyone gets one, which puts even more stress onto the carer because you can’t make things better…you just have to hold on, and wait…

But after nine days in hospital…barely 24 hours in ICU…my husband came home, and my role as a carer changed again.

This time, I did need to help him to shower and dress…I also had to change his dressings which was a big learning curve!

Thankfully, I don’t have a weak stomach when it comes to things like that!

Life began to return to some level of normality….which meant gradually we returned to being husband and wife, and surprisingly that took some adjusting.

I had spent so long worrying and watching his every move in case he collapsed etc that it took me a while to relax and let him get back to living again.

I had to make a conscious decision to step back while he adjusted to his new health and all it entailed.

Now it been over three years since then, the whole experience seems like a distant, yet strangely vivid memory.

And for a brief interval, the tables were turned and my husband had to become my carer for a little while as I recovered from having my thyroid removed due to cancer.

My experience was positive…my husband got his liver transplant and recovered to return to normal life again…not everyone is that lucky.

Carers are such an important part of their loved one’s care…doesn’t matter if it is only a brief time or a lifelong commitment…and it can be tough….very tough.

If you would like to show support to the millions of carers out their doing their best, you can make a free pledge via the National Carers Week website.

The goal is get 20,000 pledges to help build a carer friendly Australia before the end of National Carers Week…as of writing, it stands at 1959….show them that you care!

Are you a carer? Feel free to share your story in the comments below…