I can see clearly now!

About a week ago, my husband and finally got organised to get our eyes tested! Jas hadn’t had his done since the month before his transplant….but they do say to allow a bit of time to allow things to settle down before making any changes.

I had been wondering why the images on the LCD screen of my cameras were looking a bit blurred…until I took my glasses off and realized that the pictures were perfectly clear…it was my glasses causing the problem!

Anyway, off we went!

I discovered that I hadn’t had any changes in my prescription since 2010…and had had the same glasses since then….which is an achievement I pretty proud of, because in all that time I hadn’t lost or broken them!

First, they did a preliminary scan of my eyes to give an estimate of what my prescription should be. Wasn’t too bad except for the puff of air into each eye…didn’t hurt but I jumped each time!

Then, because both my mum and grandmother have/had glaucoma, I had a digital retina scan which closely looks at your eyes health etc. This was a painless, but a little tricky processes. You had to put your eye up to a hole and apply enough pressure for the sign inside to turn green…not an easy task!

Then it was time to see the optometrist…who pretty quickly discovered why I had trouble with my previous prescription glasses…my eyes had improved…I am short sighted but as you get older, your vision can change to being longsighted…mine basically was returning to more normal vision!

The reason things are blurry was because the prescription in my glasses was too strong for me!

And the funniest thing…I am now legally allowed to drive without glasses!

And the good news….despite all the other health issues I have had over the last year or so, my eyes are perfectly healthy…no sign of diabetes, high blood pressure or cholesterol…and no sign of glaucoma!

Jas had no change in his prescription, but I talked him into trying some new glasses with transition lenses so he didn’t have to keep changing glasses…or losing them…

My normal glasses took a little longer…we covered all the brands from cheap to scarily expensive, and we ended up with a whole tray of “maybes”.

But Amy had a trick…she took photos of me wearing four of the selection and then we could compare them on screen. It became immediately clear which ones suited…much to Jas’s relief!

After being measured up, lens chosen, and any discounts applied, we still had managed to spend a fair amount…but as I got near enough to 4 years out of my other pairs, I am happy to update to a new look in 2014!

Today, I went and picked up the glasses….I just love when you put new glasses on, and everything becomes crystal clear…not only because the prescription is now correct, but because they are so clean!

And now this devil wears Prada! 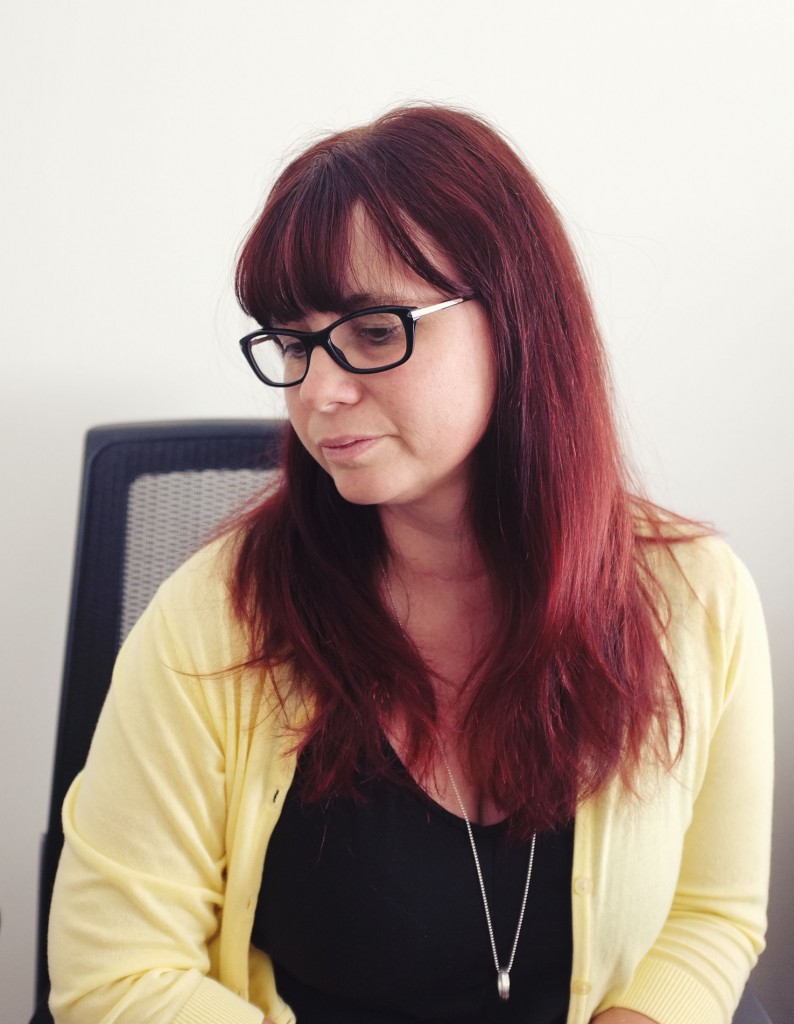 Handy hint: ask for a copy of your prescription when you have your eyes tested, particularly if you plan to travel. Then you have it in case your glasses go missing or are damaged…or are accidentally washed in the washing machine…sorry Jas…