Got a barking dog….try this!

We have one particular talkative furkid…I can’t always blame her for it…she is a cairn terrier, and we live in an area that seems to be a thoroughfare for all sorts of wildlife….rats, bats, possums…

Picture this….we were finally able to bring the furkids home to our new house…and I had just come out of hospital after having my thyroid removed…and when dusk came round on the first night, our youngest furkid was beside herself.

A combination of being back with us after a few weeks away, unfamiliar surroundings and lots of rustling in bushes was too much for her. We couldn’t stop her barking, no matter what we tried.

And on this first night, we received a complaint from our neighbour something along the lines of “shut your #%{*}*# dog up”.

I was so upset…the new start in a new house had already taken a beating because of my health issue…now the neighbours weren’t exactly welcoming us.

Our dogs sleep inside with us, so there is no problem at night…it’s just when dusk hits that is the problem.

And this particular barking is not her normal bark…it’s an hysterical, high pitched bark…and we hate it as much as anyone else!

So I did some research…we tried various things with no success…then I came across the Petsafe Elite Little Dog Spray Bark Control. 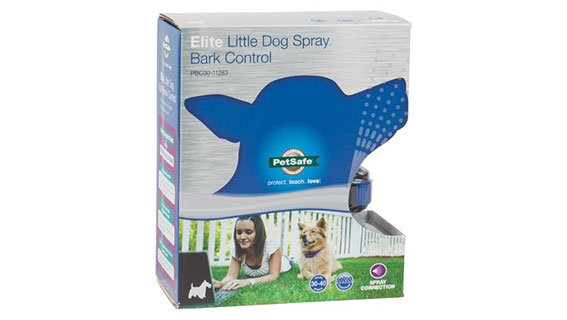 We went to our local Pet Warehouse, and had a chat to one of the staff, and they recommended giving it a try…that they have had good reports back from customers about it.

I liked the fact that it used an all natural lemon scent..citronella…I refused to use any of the “shock” collar types…

It requires both vibration and sound sensors to be activated – discriminating each bark from other external noises.

And also this collar was designed for smaller dogs…the older collars would have been way too large for our little pocket rocket!

Now this product is not cheap….we paid $179…but we were desperate to stop this hysterical barking!

Still somewhat skeptical, we tried it on her that afternoon. She started barking and the look of utter surprise was hilarious.

She looked around as if to say “what on earth was that”!

Now this furkid is definitely not stupid….stubborn, yes, but not stupid…and soon the light bulb came on and she figured out that barking made the spray go off.

No barking…no spray…although the little devil worked out how to “mutter under her breath”…quite funny! 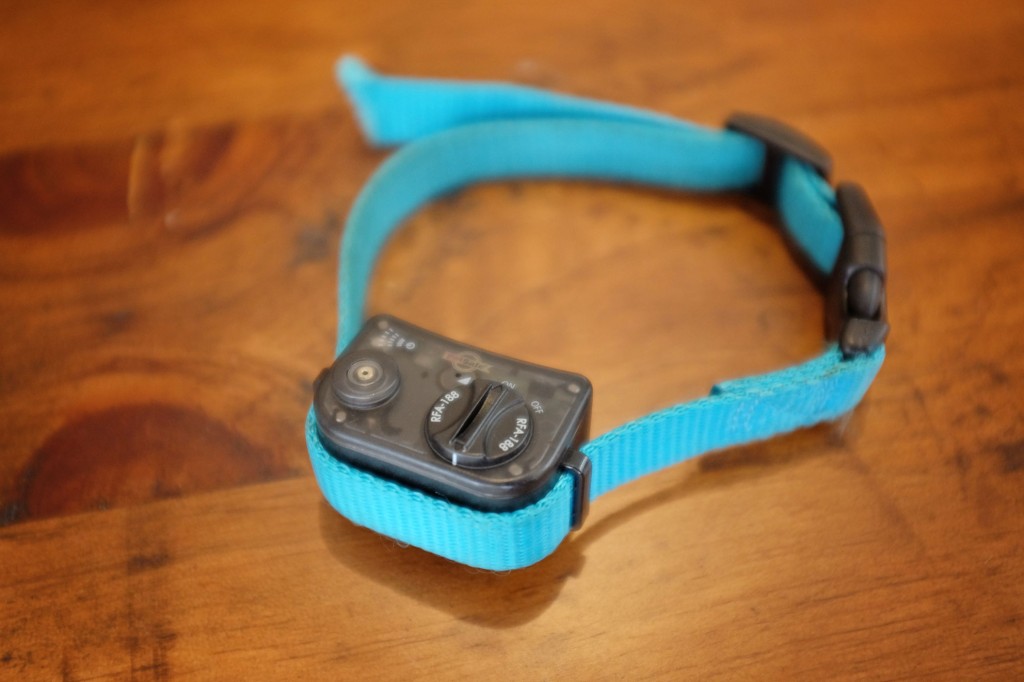 Move on to over six months later, and that collar has been worth every cent!

She knows when the collar goes on, no barking allowed.

And we only use it the “prime times”…ie early morning, and round dusk.

We don’t want to stop her barking totally…she actually doesn’t generally bark much at all.

And she never has it on when she is playing as we don’t want it to affect her having fun!

But putting the collar on means she can be outside, and keep an eye on the wildlife situation as only a terrier can do…but doing it quietly!

Now there is a bit of a trick to using this collar…it needs to be tight, but of course, not too tight as to be uncomfortable. It needs to sit firm so the sensors can work properly.

Our furkid now shakes her head when we put the collar on, so we then have to swing the sensor box around so it’s sitting under her chin.

It doesn’t seem to worry her at all…if I forget to take it off her, she happily will settle down and go to sleep with it still on.

And funnily enough, even if she forgets and barks, and the spray doesn’t go off, it still seems to prevent her from breaking into a hysteric fit!

So if you have a small talkative pup, perhaps give this collar a try! 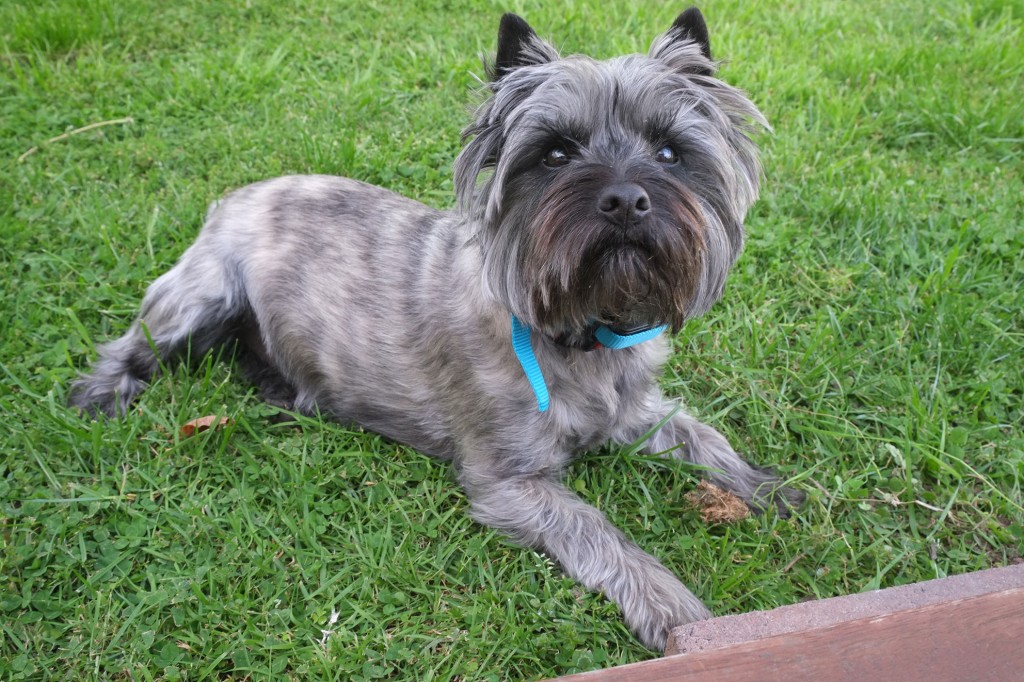 And about our neighbours….we are now apparently the quietest….the other dogs around us bark much more then ours ever do!

Please note: This is not a sponsored post – we bought the collar, and wanted to share how good it’s been!

To find out more about the collar, click here!

« Because you have had Cancer… » Eating Out – Don Vincenzo