Today, we woke to find that Melbourne has recorded the coldest morning in 16 years!

The sun is shining deceptively bright, but the thermometer shows otherwise….it apparently was 2.4C in the city at 6am, but then dropped even further to 1.4C at 7.33am!

This temperature equals the last time it was this cold…which was way back on June 18, 1998!

In some suburbs of Melbourne, the temperature was even colder…the coldest spot in the Melbourne/Geelong area was Avalon which got to -3C!

I am very glad a planned visit to Ballarat wasn’t this this weekend…the country town experienced the temperature of -4.6C  which was the coldest August morning in 51 years, and the coldest of any month in 12 years!

We didn’t get quite that low here….our weather station showed a minimum of 3C …but that is definitely cold enough for me!

I rugged up, and ventured out into the backyard to capture the frost that had settled on the lawn…the images below are all taken on my favourite camera, the Fuji X100s! 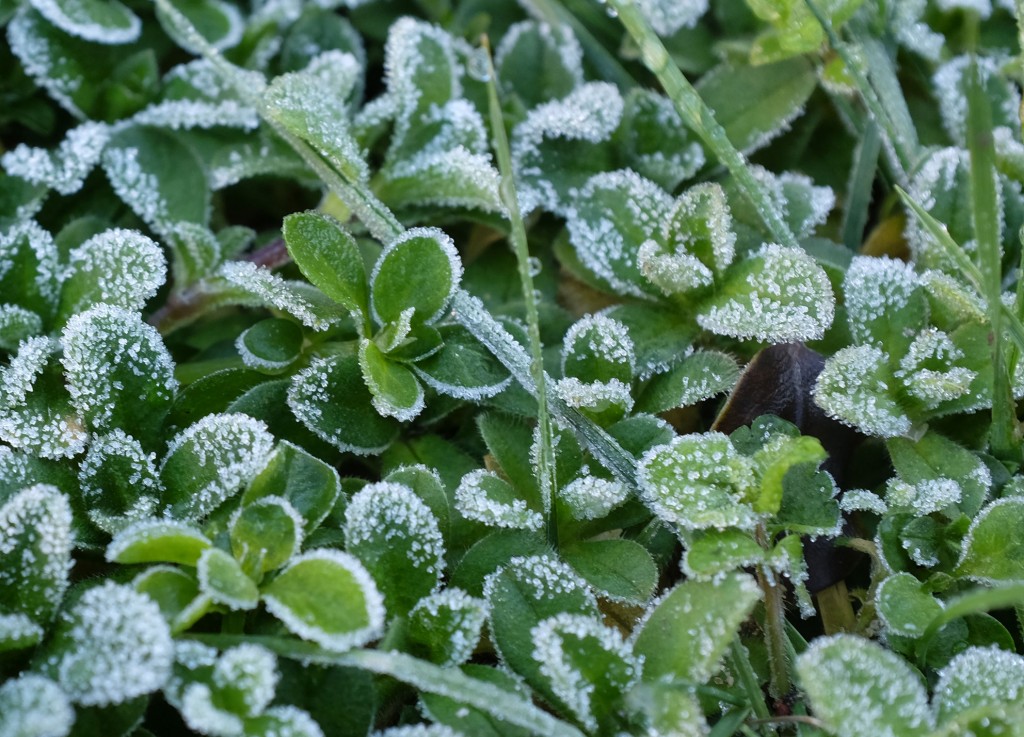 It looked like everything was covered with a dusting of sugar! 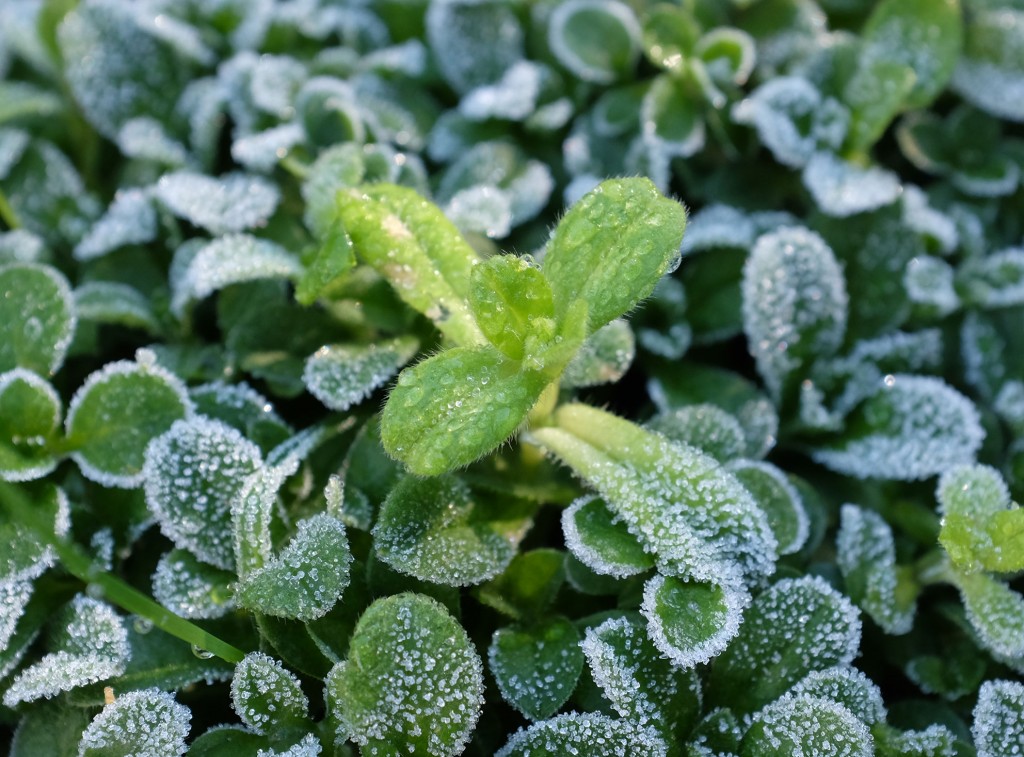 The sun eventually got high enough…and warm enough….to start melting the frost, and the droplets sparkled like diamonds in the sunshine… 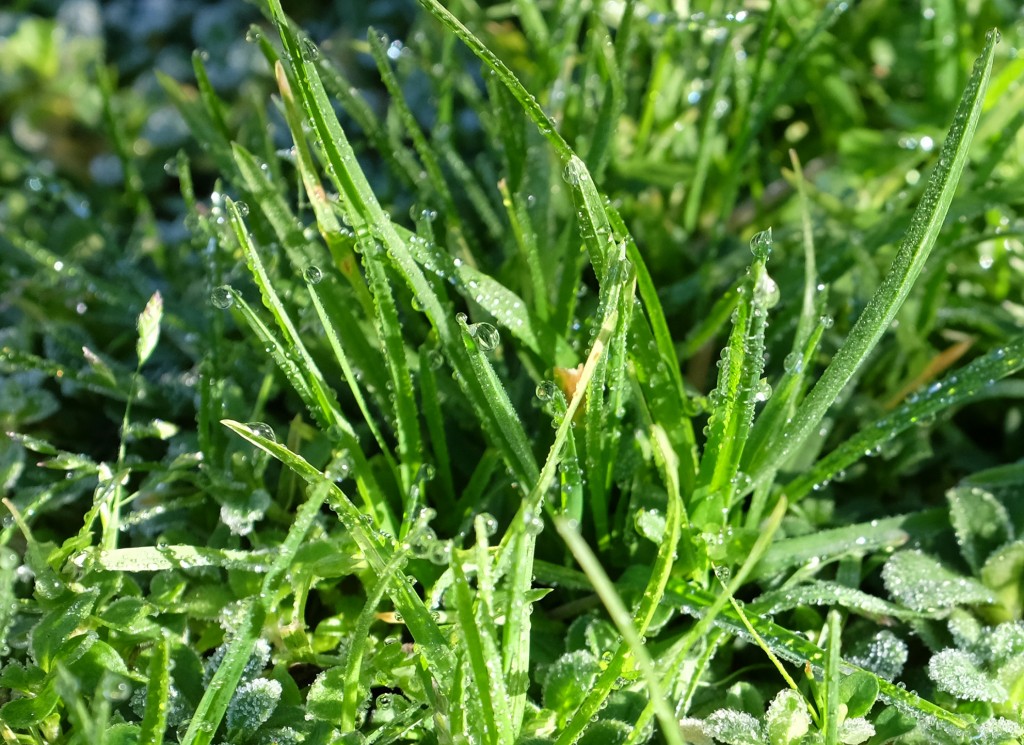 As I write this….mid afternoon….it is only 13 degrees according to our weather station….so it is a definitely a good day to stay tucked up warm inside!

But at least the sun is shining, and for that, I am grateful…because the forecast is indicating it might get even colder tomorrow…