A few days ago, we woke up to the news that yet another aircraft had crashed…a routine Germanwings flight turned deadly with 150 losing their lives.

First reports were that there must have been a fault with the aircraft…that something mechanical must have failed.

But as time and investigations go on, it has become clear that once again, this tragedy was caused by human hand…deliberately.

I am beginning to fear that the greatest danger to human life, is humanity itself. 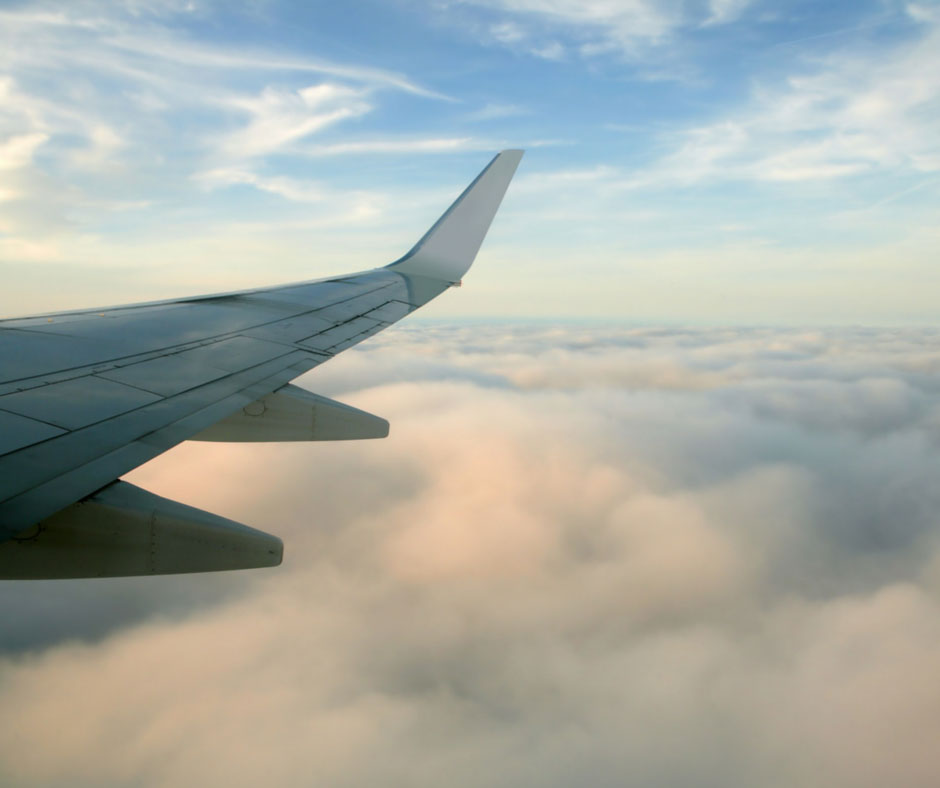 It is frightening to think that one person, whether suffering from a mental illness, or following directions in which they believe in, can consciously make a decision that will not only take their life, but many other innocent people as well.

People who are just going about their daily lives…

And the co-pilot who has caused this tragedy, has also destroyed the lives of all the family and friends of those on that aircraft…as well as the effect on his own family.

Terrorism came into many of our lives with the confronting events of 9/11, and security measures have been tightened and refined in the years since then.

But it seems we also have to be more aware and careful of those who work alone…loose cannons so to speak who suffer a mental illness, or are just plain evil…especially those who work in occupations that mean they hold other people’s lives in their hands, such as flight crew.

How this can be done…who knows?

It seems that the co-pilot was successfully able to keep his issues secret from his employer, and it seems even his captain was unaware of any issues until he couldn’t get back into the cockpit.

Could someone have stopped him from flying that day…who knows?

I guess more background information will come out in time, and maybe some sense can be made of why…but at the moment, it is all beyond belief.

With more and more aircraft crashes happening because of a human intervention, whether in the air or from the ground, travelers can’t help but view their fellow passengers…and staff… with some suspicion.

The fear of flying has shifted focus from the mechanical to the people within…we now are fearing humanity itself.

Our thoughts are with those who have lost loved ones in the Germanwings Flight 4U9525 tragedy…my heart breaks for you.

And I feel for the loved ones of the co-pilot, who are now left to deal with the hate and grief from others.

« My Friday Five – Must Not Forget Items » Our famous Cairn Terrier!