I have recently read of the death of Wellness Leader, Jess Ainscough, through my social media feeds.

Diagnosed with a rare and aggressive cancer in 2008, she received chemotherapy, but when the only choice left was to amputate her arm and shoulder, she decided to turn to Gerson Therapy…a therapy that claims to boost the body’s own immune system.

I have to admit I had never heard of her, but a quick Google search shows just how popular she was, and how many people looked to her for guidance to deal with their own health issues.

And her obsession with Gerson Therapy seemed to work…for a while.

She became known as a wellness warrior, and documented her experiences, sold books and various other products….thousands of people followed her example.

But in the end, Ainscough’s strong beliefs in the Gerson Therapy failed her when she needed them most…the cancer won out in the end, and she died last week.

I discovered her mum was also diagnosed with breast cancer, and followed the same alternative health regime, refusing all conventional treatment…she died a few years later. 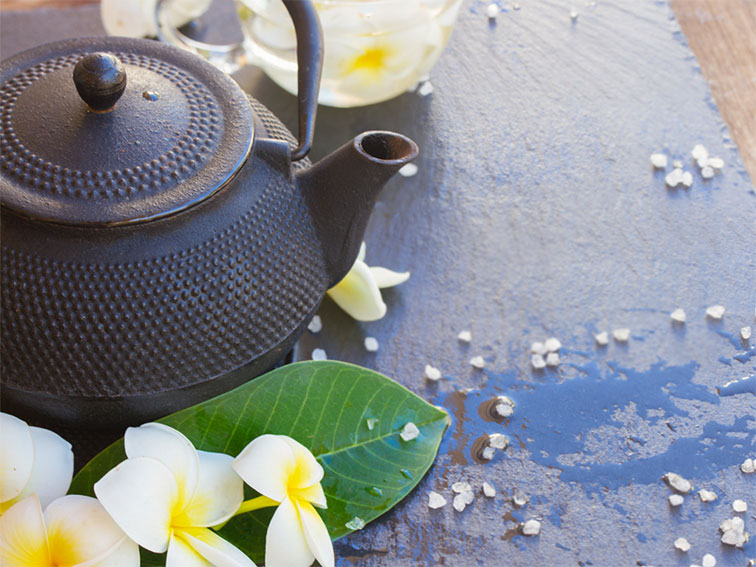 Such vitriol and hate on both sides…

I had never heard of Jess, and I am certainly not here to judge what she did, but we have had first hand experience of how seemingly well meaning people can try and push healing therapies onto those who are fighting for their lives.

When my husband’s health started to deteriorate, we were amazed by the number of people who said he should try this supplement, or that therapy…it was like they really believed that they had THE magical cure…a treatment that would make his liver start to regenerate.

It actually scared us a bit about how strongly people believed in the therapies they were offering…that they somehow had knowledge of a cure that the doctors hadn’t heard of, and that we were crazy not to put our faith in the alternative.

But the fact was his liver was dying…he had an autoimmune disease which I will write more about in another post, but basically his body was killing his liver.

No amount of supplements or detoxing was going to stop the inevitable.

And sadly, medical research has not discovered a way of being able to turn this attack on the liver off…the end result is that a liver transplant is required to survive.

Now I am not referring to common sense things such as trying to keep as fit as possible. My husband managed to keep some strength by dragging himself to the gym for very brief sessions…when he got too weak to use the gym, he started doing the water classes.

Diet wise, he tried hard to eat well, but in the last few months, he was lucky to keep anything in him, so it was a matter of trying to keep up his calorie intake any way we could.

So I get very annoyed with people who try to push alternative methods onto vulnerable people who are facing a potential death sentence…desperation can sometimes mean our judgement is clouded…we all want to live, and will do anything to do so….willing to grasp any chance, however slim it may be.

Sometimes it works…sometimes it buys more time…but it seems that mostly it doesn’t…the end is inevitable.

But don’t think that all this means I am totally against natural therapies… I am all for modern medicine, and all the research behind it, but I believe that it should work hand in hand with some alternative therapies…complimenting each other.

And of course, if the specialists say there is nothing more they can do, then alternative therapies are certainly worth a try.

I was diagnosed with Thyroid cancer about 18 months ago…I had surgery, and so far have not needed any treatment apart from having to take meds every day.

I could have gone down the natural therapy avenue…changed my diet etc…the internet is full of all sorts of alternatives, which say avoid surgery and do this, follow that and you will be cured!

But frankly, I wanted that cancer out of me, and as quickly as possible.

Then I changed my diet and lifestyle, to get back to being as healthy as I can be….but I did it sensibly, such as removing sugar and wheat from my diet.

If my cancer comes back…and I hope with all my being that it doesn’t…I will then balance treatment alongside a healthy diet, but I won’t disregard what my cancer specialists advise.

However, in the end, it is up to the individual what they want to do…it is their body and their life…and that’s what Jess and her mum did…they choose their path and stayed on it with utter devotion.

If after weighing up everything, someone wants to pursue alternative treatments, then that is their call.

But I just hate to think that Jess spent the last few months of her life regretting her decisions, and wanting to turn back time to try a different route for both herself and her mother..but it was their choice, and theirs alone.

We were wandering along Brunswick St, Fitzroy, looking to find somewhere we could eat on Australia Day, when we discovered the Vegie Bar...and it was open! The Vegie Bar is a well known Melbourne destination not only for vegetarians and vegans, but for those who want a healthy alternative...or need dairy free/gluten free like I do! Everything on the menu Continue Reading →