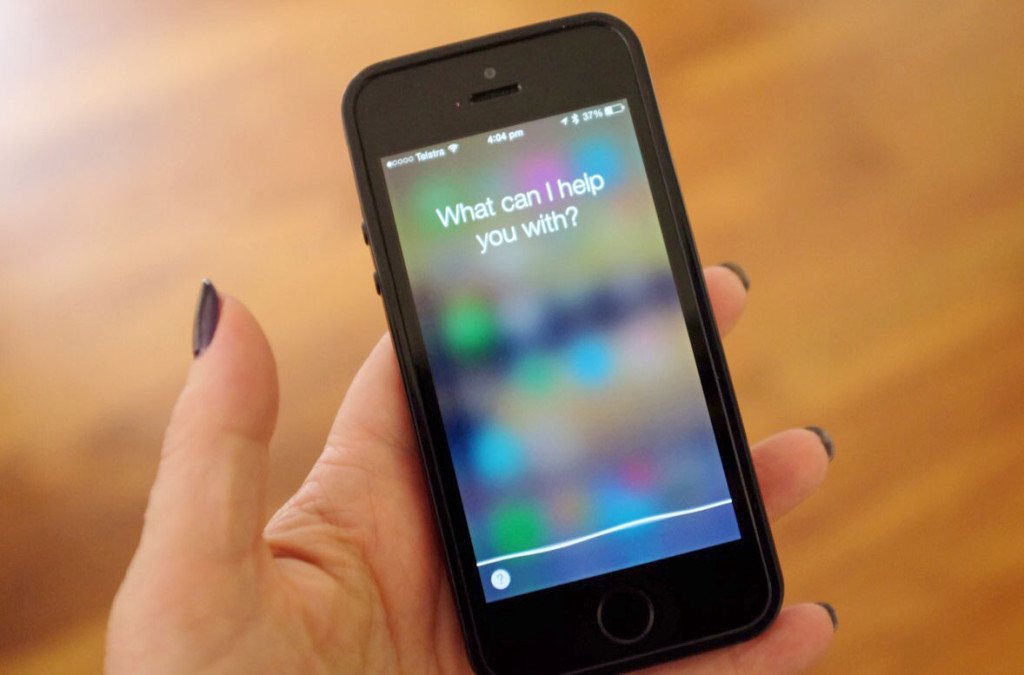 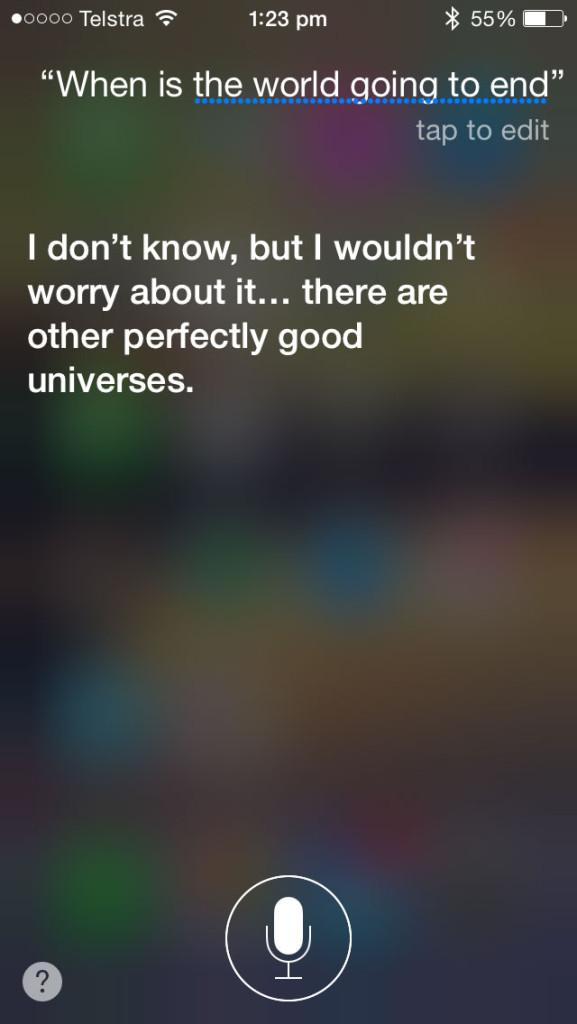 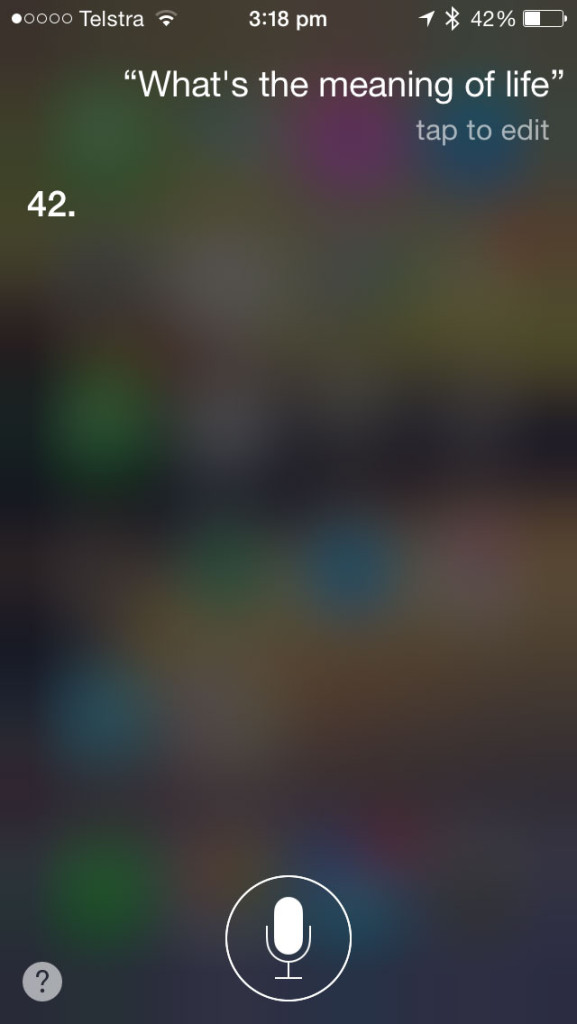 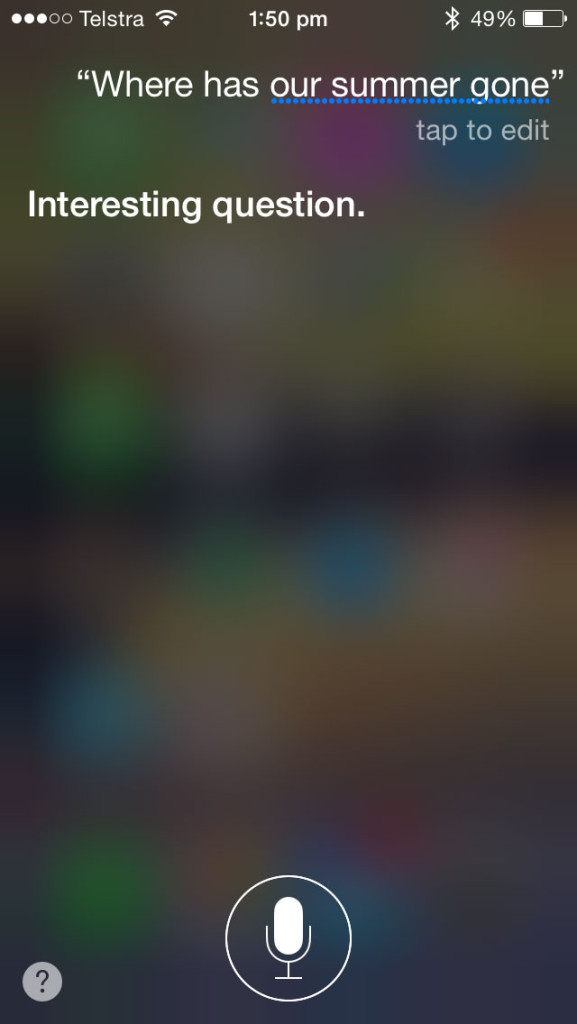 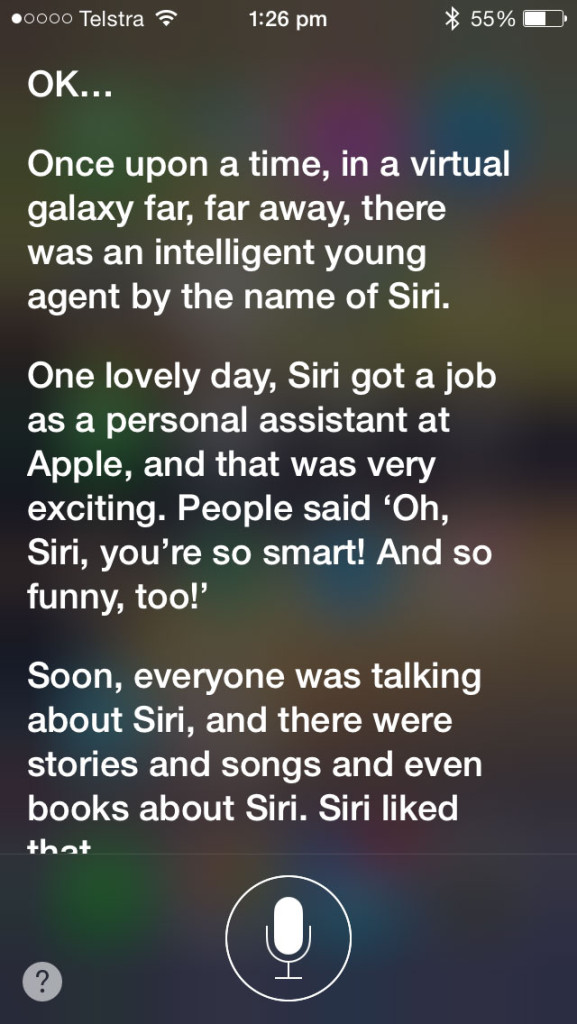 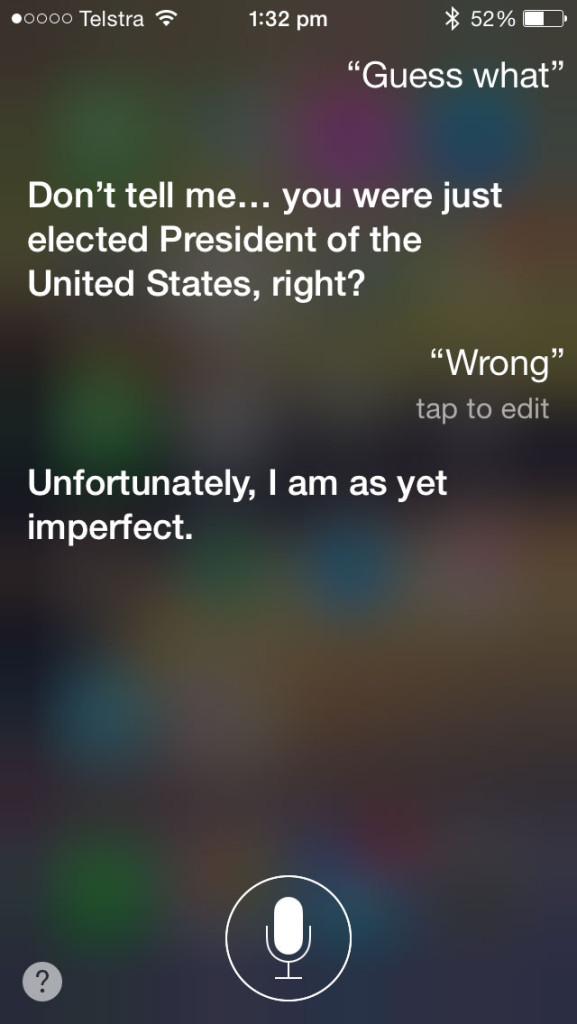 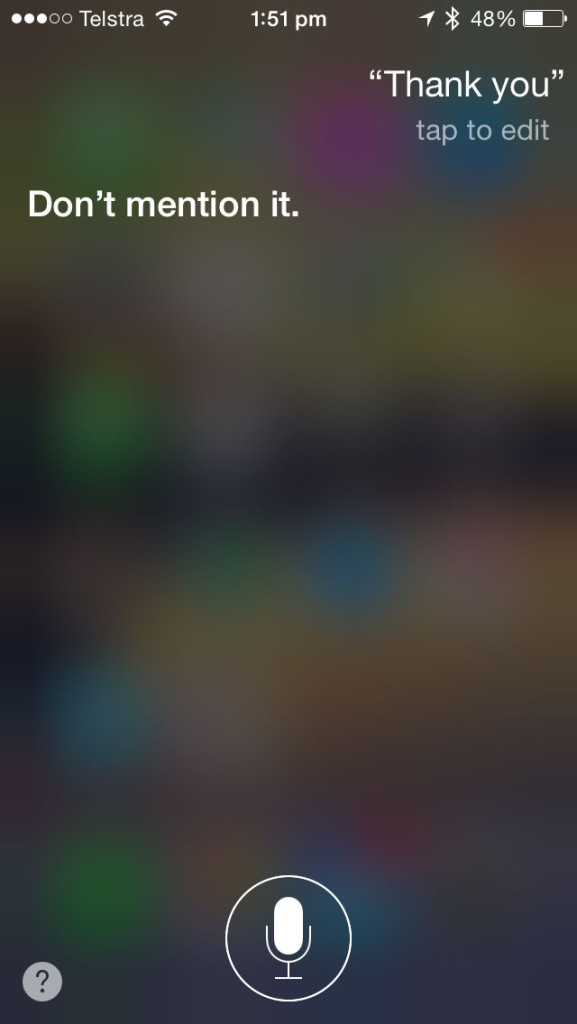 Last week, I wrote a post about our new addition to the Zinc Moon family....Mackie, the sock cat! Mackie is a custom made sock critter from the studio of Gus and Ollie, in Germany! He is made from blue striped socks as we support the Geelong Cats, and he is named after one of the players. His creator, Jessica, took Continue Reading →