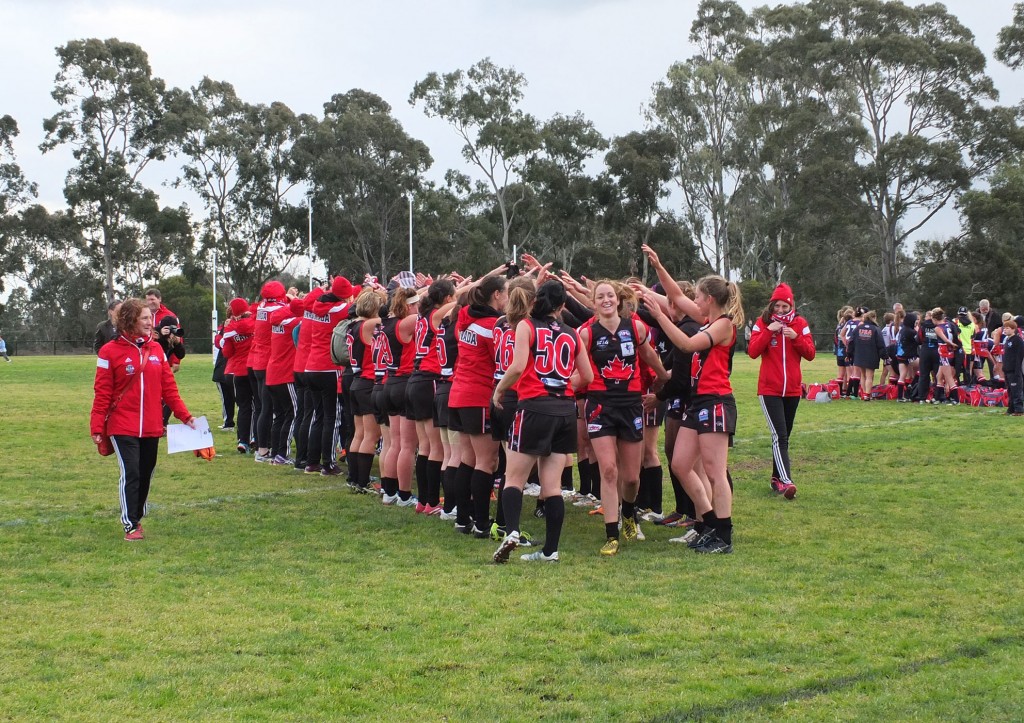 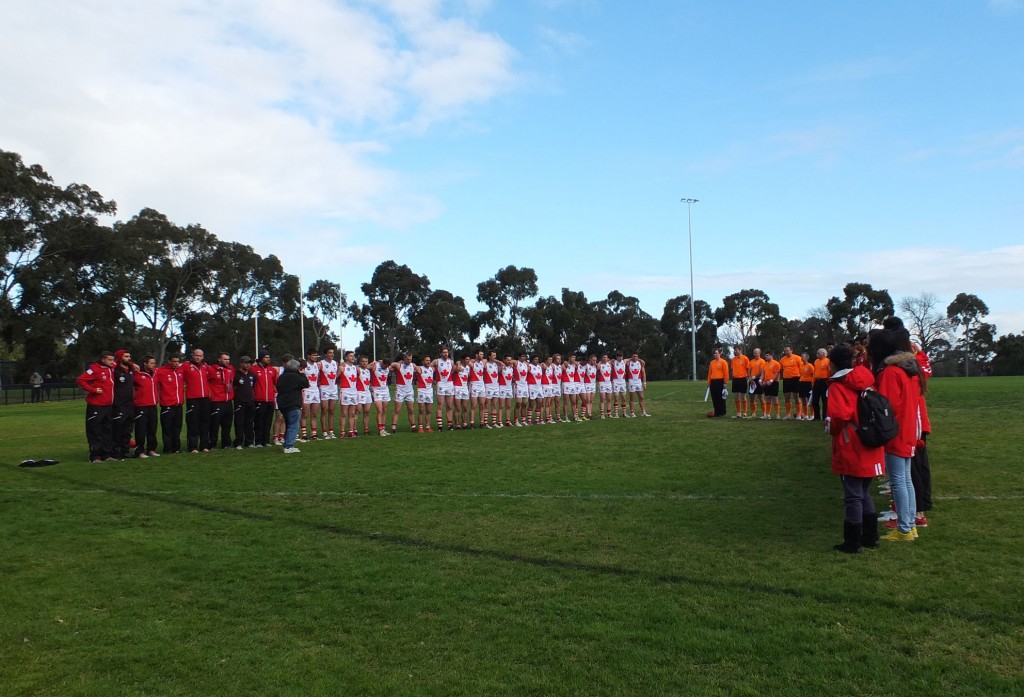 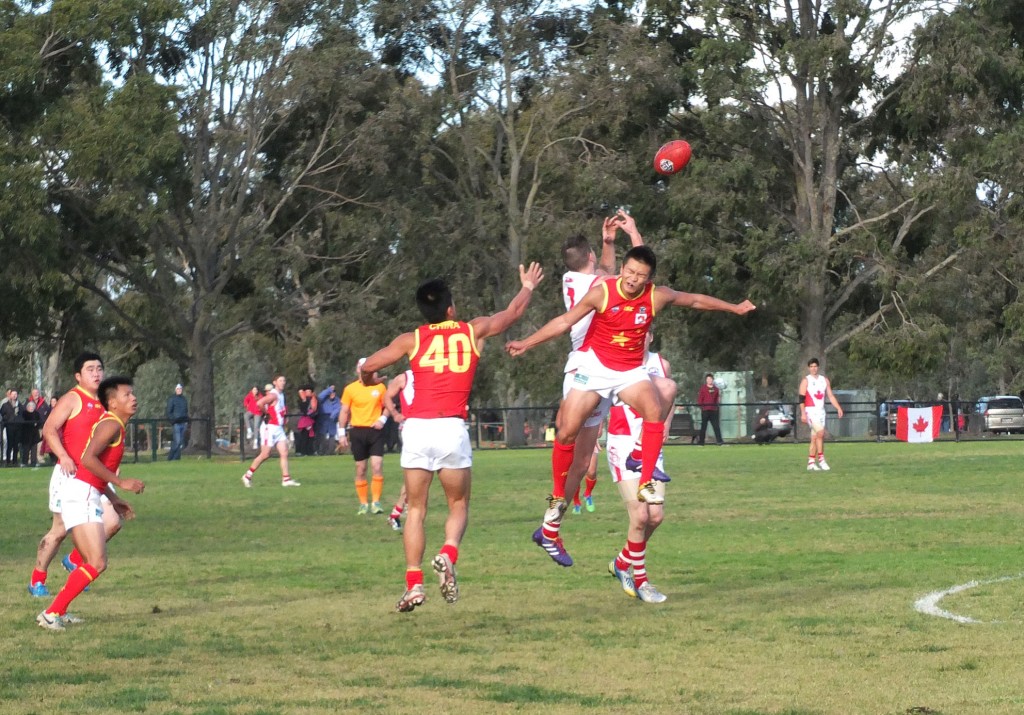 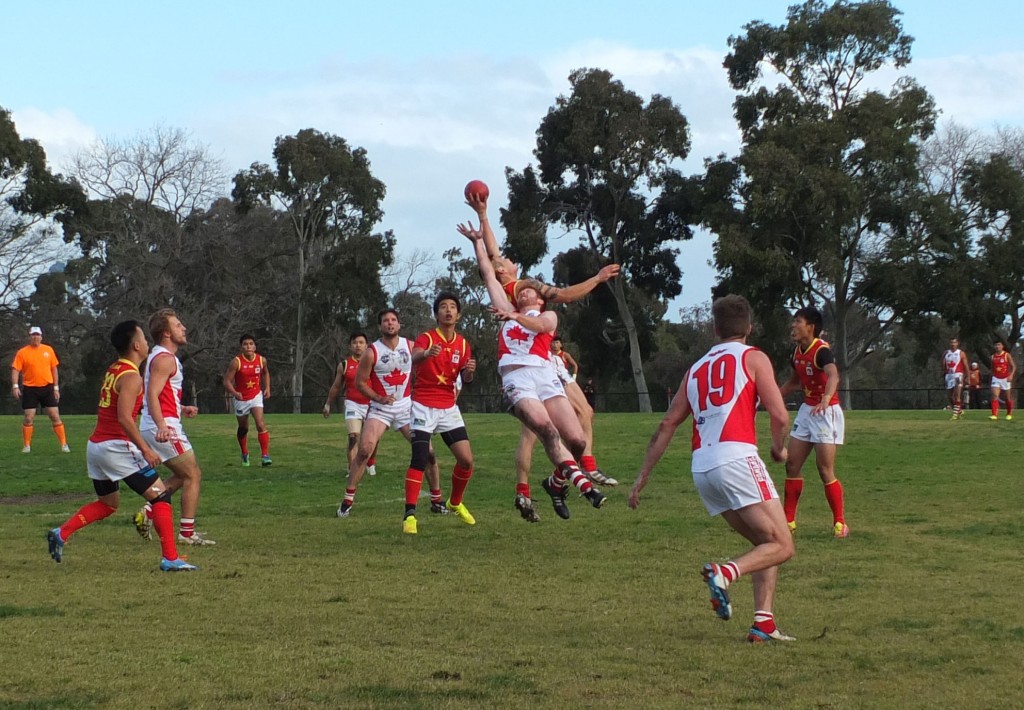 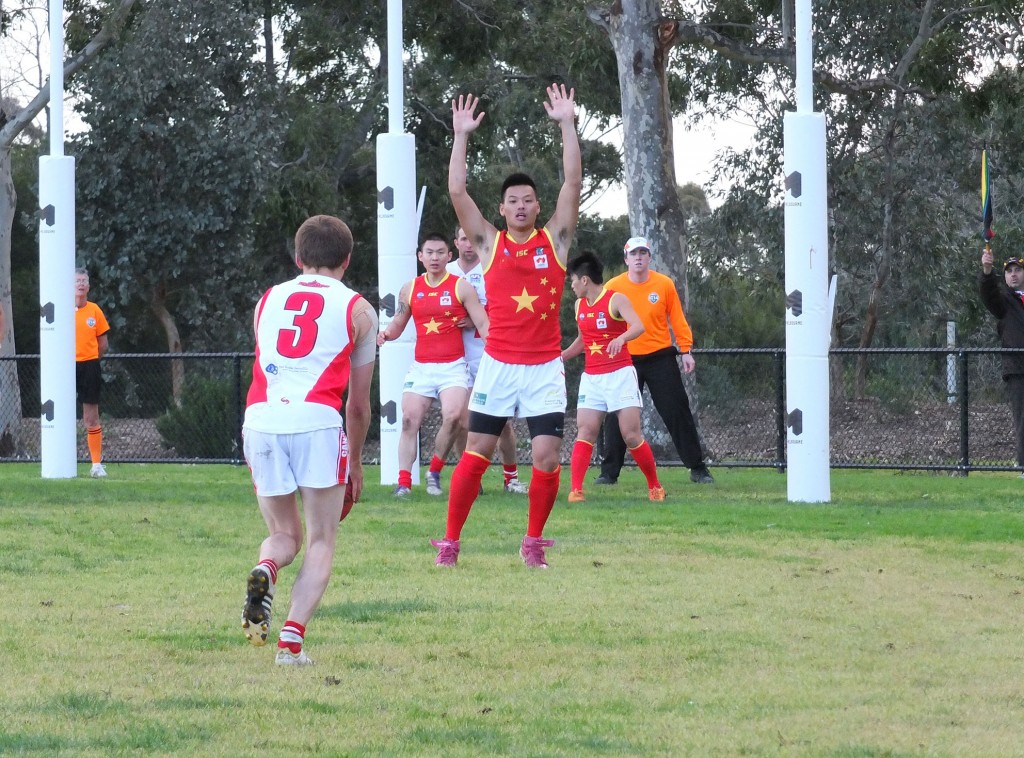 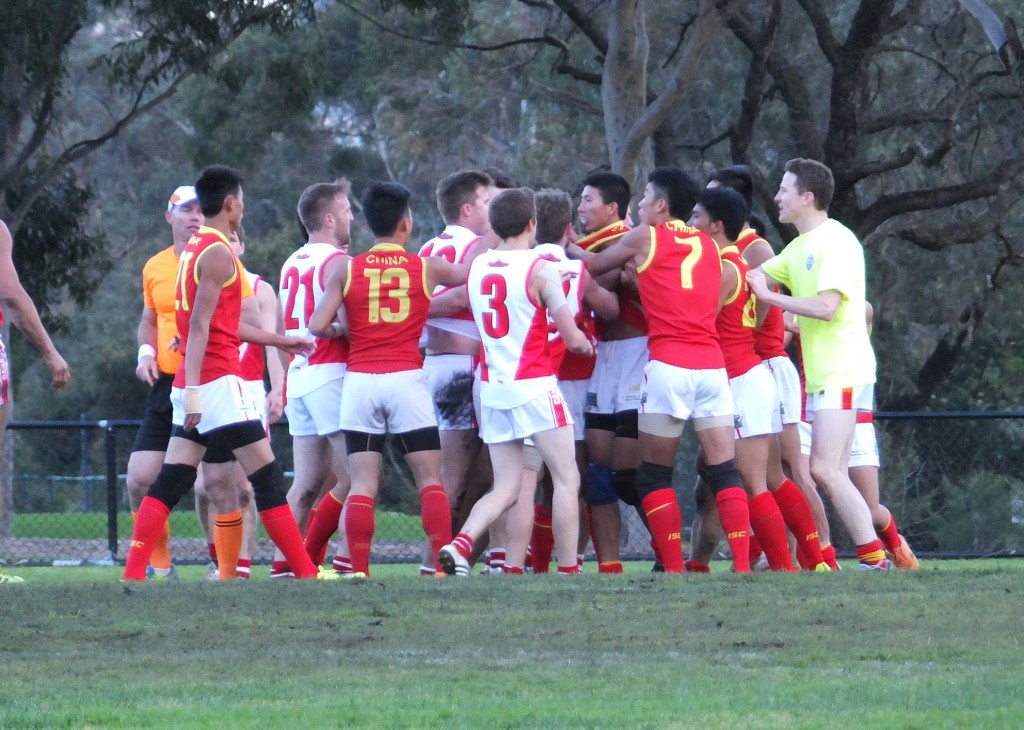 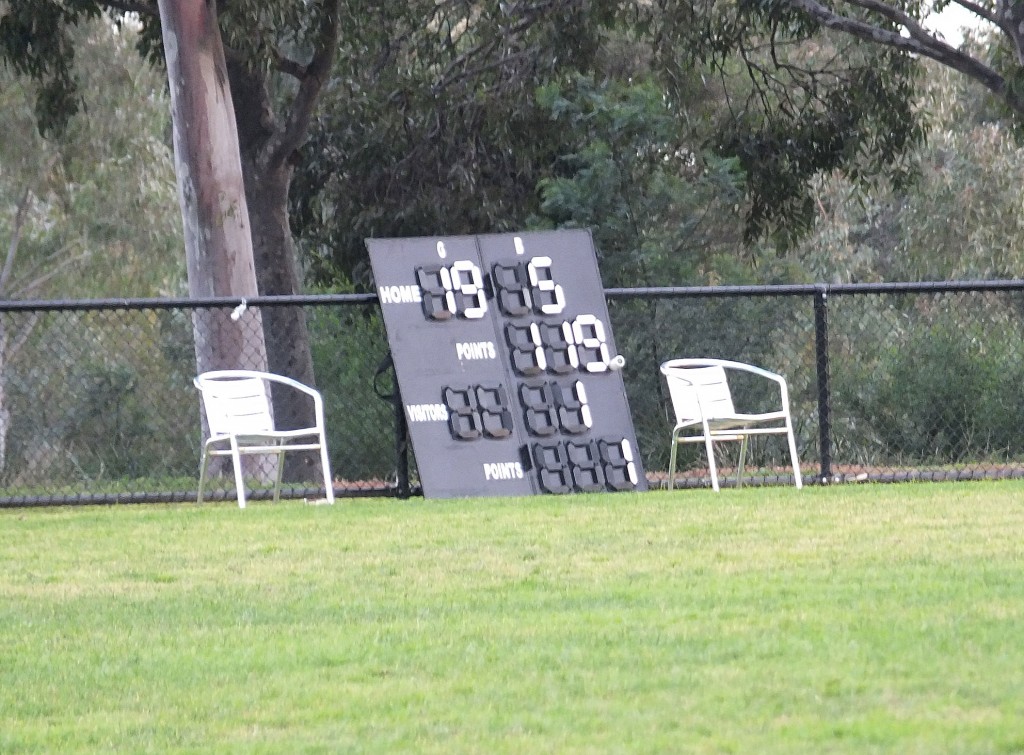 We are having a quick break away from the city so I am sitting writing this sitting on a large comfy couch in front of a roaring log fire. And even though it is still winter, the sun is shining...a hint of warmer weather to come! So here is my Taking Stock for this month... Making : plans...lots of plans... Continue Reading →