The New Band in Town…Victoria Brass

Last week, I wrote about my husband retiring from playing in brass bands, but there is one band that he is still involved in…and it is a brand new one.

Over the weekend, about 30 or so brass and percussion players gathered to put in some long hours rehearsing…Victoria Brass was in session for it’s inaugural season!

The brainchild of Mark Ford, and recruited though the wonders of social media, Victoria Brass showcases some of the best brass players and percussionists in this state.

Not everyone is a Victorian…there are a few from interstate and overseas…but all members now reside here.

After each rehearsal, my husband came home absolutely exhausted, but loved playing amoungst so many fine musicians.

And after the intense rehearsal schedule, the weekend concluded with a concert… 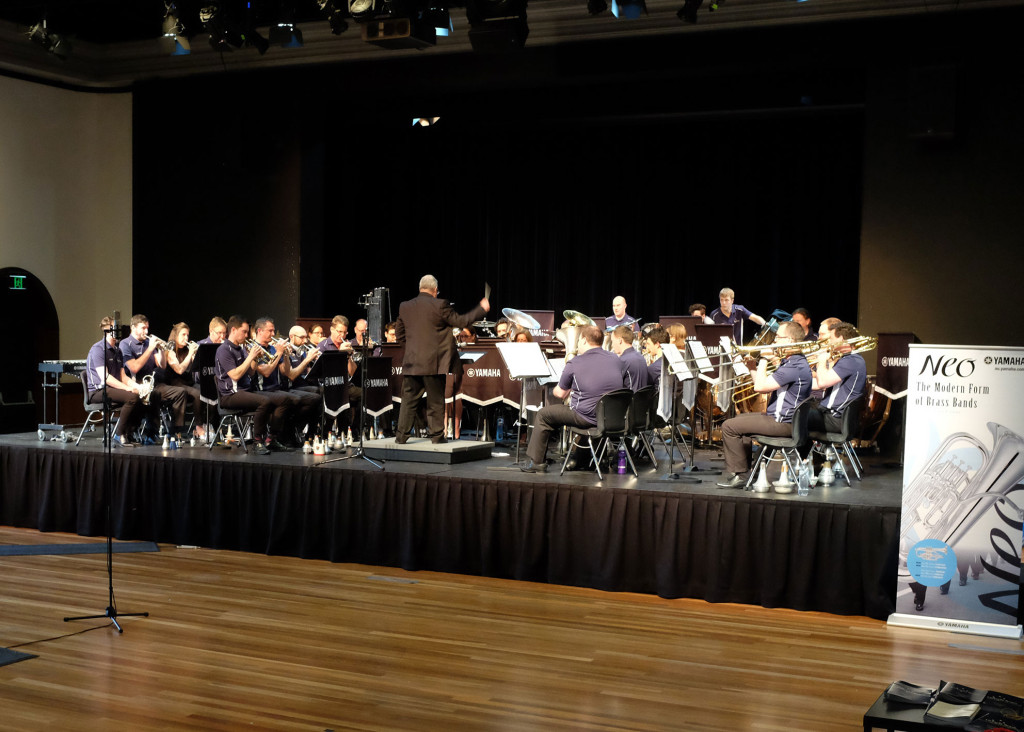 Featuring some fabulous music, some of which were written especially for this group, the concert showed what talent we have here…both musicians and composers.

I really liked Eureka, written by James Mustafa, who at 23 shows an amazing talent at such a young age!

And I had a particular reason to feel rather proud when watching the band perform…not only was my husband involved, but there were four other players who he has taught also in the band. 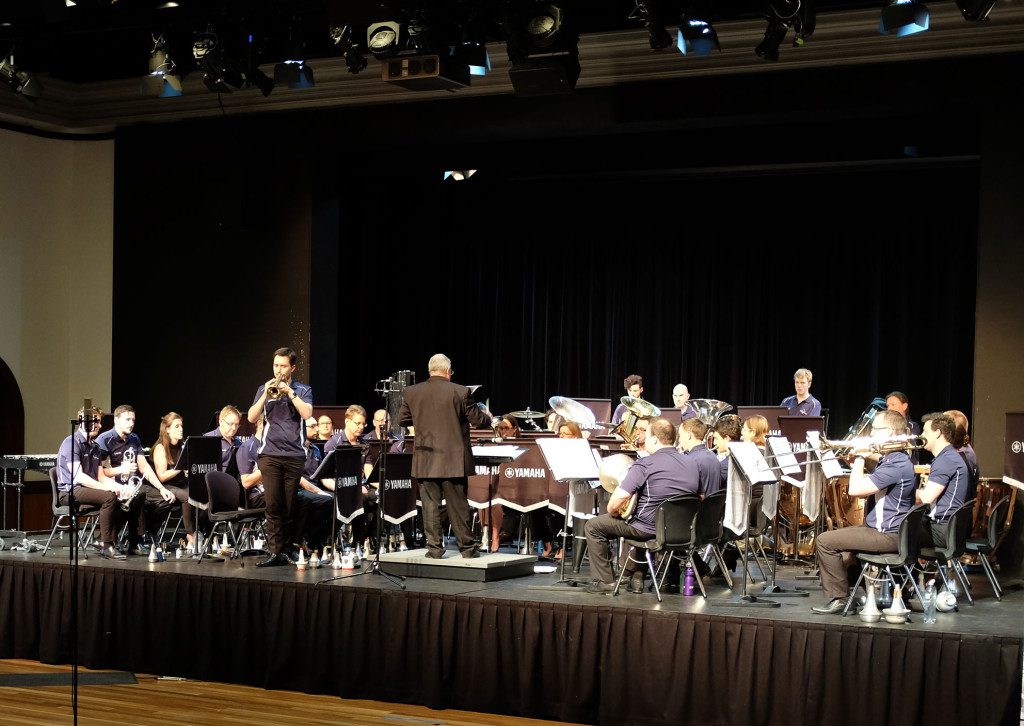 If I may be so bold as to share some feedback from being in the audience…although fabulous, the concert went too long, especially with no interval and sitting on rather hard seats.

Having no interval meant there was more than one person sneaking out during the performance for a break.

Although the tuba quartet was excellent, it was the band everyone wanted to hear…and I would have loved to hear the band play more…with perhaps a break to give everyone a breather…both the band and us!

And the time of 4pm meant many having to then face long drive home around dinner time…everyone I spoke to, audience and players alike, would have preferred a 2pm time slot.

A scan of the audience showed that there was little support from the wider brass band community which was disappointing, especially as it was free…maybe it was due to the time, or the fact it was school holidays…who knows.

However, we in the audience all witnessed the birth of this new band, and a big congratulations to all involved for a amazing performance!

I look forward to their next big concert on January 26th (Australia Day) at the Iwaki Auditorium in Melbourne. 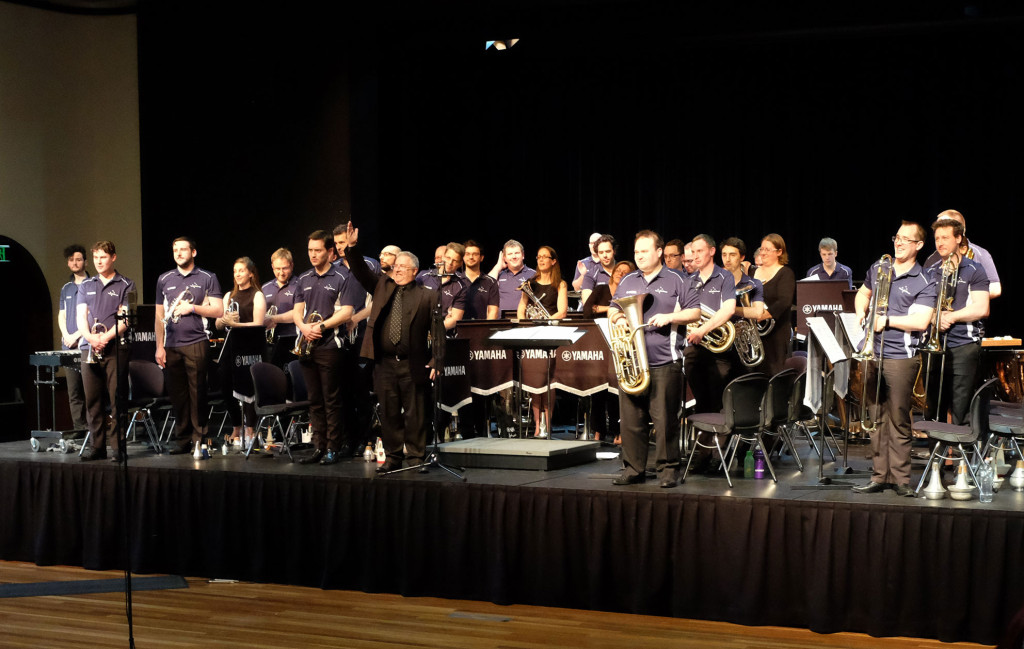 Check out the Victoria Brass Facebook Page for more information on the band and their upcoming events.