Not Quite the Day I had Planned

May 18, 2014 By Sarah in Health 5 Comments Tags: emergency, headache, hospital

Woke up this morning still feeling rather less then average…took furkids for a walk…felt worse.

So instead of going to the doctor only to be sent for tests, I decided it was time to brave the emergency department at the local hospital.

You would have thought it would have been reasonably quiet at a private hospital mid Sunday morning, but nope….

Almost 30 mins to see the triage nurse…and we were the only ones waiting at the time…then almost two hours before being taken in.

Unfortunately we have experienced quite a few visits to emergency with my husband….and he was very, very sick at the time…but this was the first time ever for me..and the first time at this hospital.

And it did bring back memories…I am a bit embarrassed to admit I spent much of the wait in silent tears…it was surprisingly upsetting for me.

Which was not something I expected.

If you have never experienced emergency, count yourself lucky.

It’s a bit of a contradiction….emergency cases of course are seen ASAP. But the rest of us who are feeling like death warmed up, have to sit on hard chairs for hours…and listen to some poor frail elderly lady throw up at regular intervals.

This is my version of hell, therefore it’s a bit like winning the lottery when your name finally gets called!

A nurse came and took my vitals and blood…it was strange that it was me having a cannula put in…not my husband! 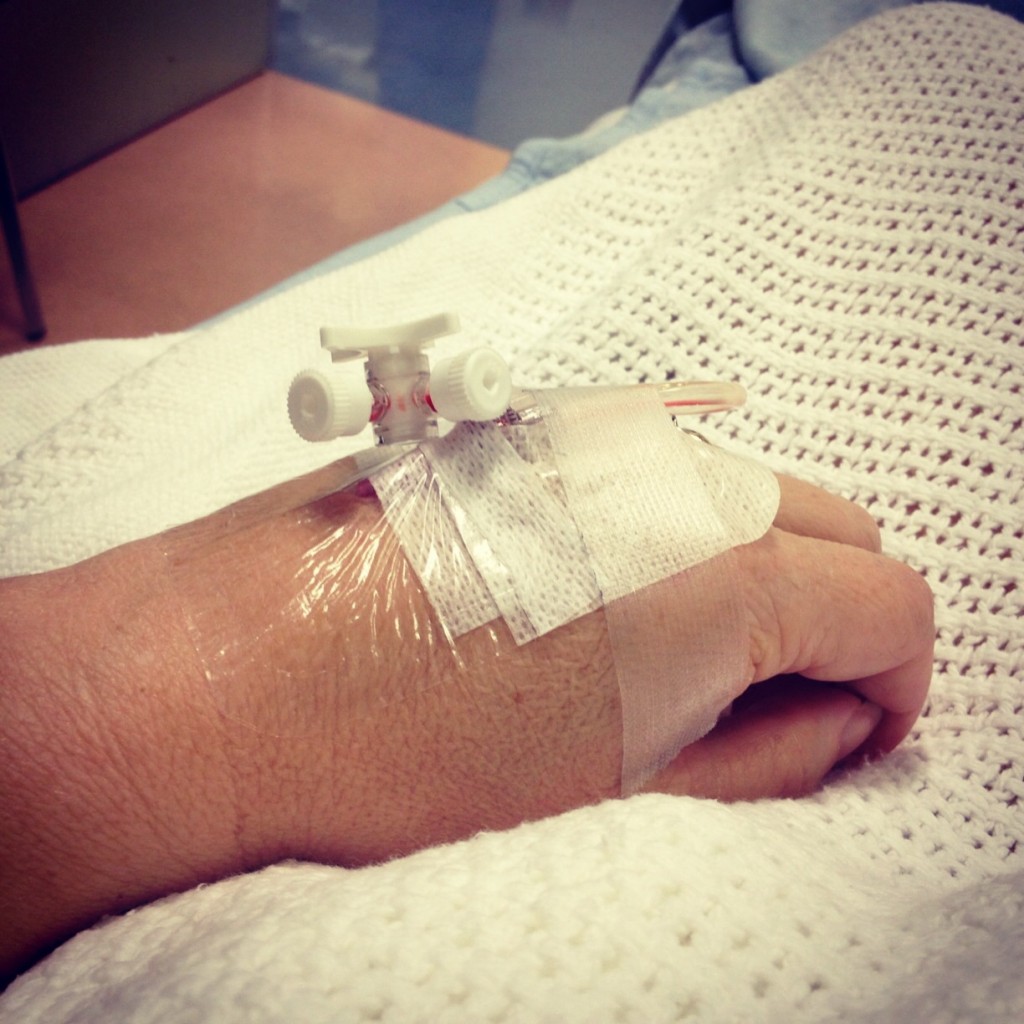 It is now late afternoon….the doctor came and saw me…did all the checks for nerve/neurological issues…mentioned something about pressure in my brain…

I am now getting a little scared…I have had cancer, although a very “mild” form..and now they are looking for something in my head…

So I am off to have a CT scan….will let you know how it all goes… 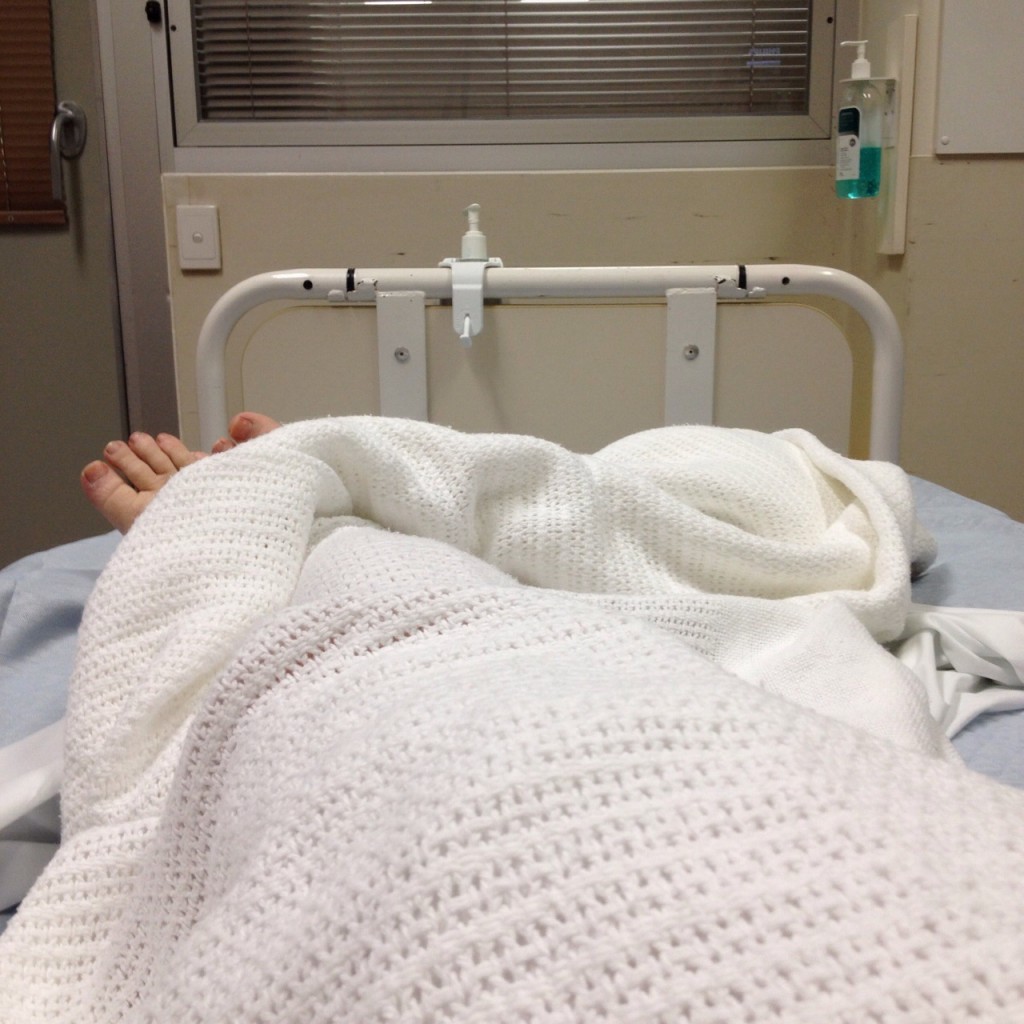 « Love Vintage & Retro Fair » Because you have had Cancer…