Travelling via my mail

I have fallen back into the shopping rabbit hole that is eBay.

But it isn’t just the treasures I am finding that is addictive…it is watching the parcel’s subsequent journey across the world until it lands in our post box.

Over the last few months, I have bought two vintage cameras from overseas and I found I loved being able to track their progress.

The first one came from the USA…a Argus C3, aka The Brick.

It started in Florida…..then went to Memphis, Tennessee…I would love to go there one day!

From there it went for some sunshine…in Hawaii!

Then landed in Sydney where it stayed for a few days.

It finally decided to continue south to Melbourne where I think it did some sightseeing before finally arriving at its destination.

How deliciously retro does this little brick look…and that flash… 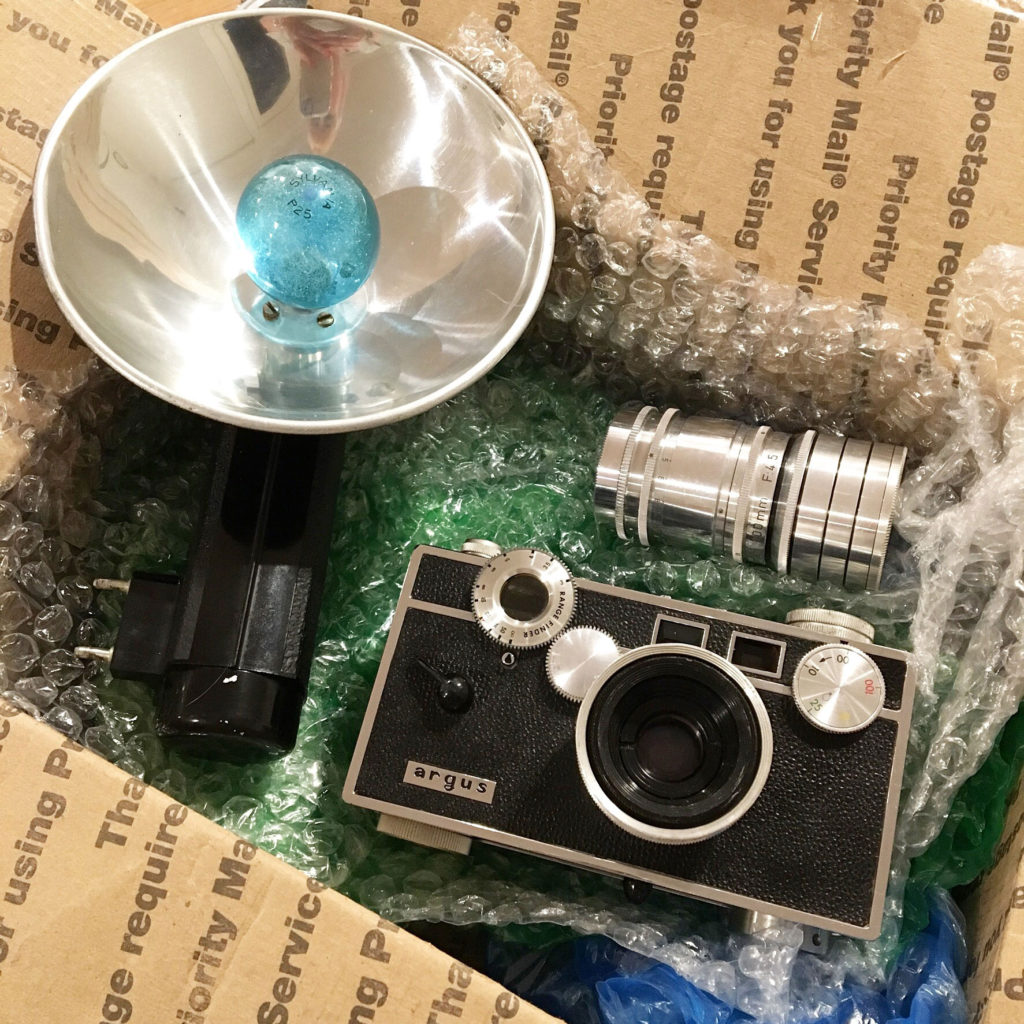 I have run one film through it but sadly the images are all out of focus…however, I am keeping faith in the workings of the camera and blaming the user.

Will try again soon…fingers crossed I will have better results.

The next camera came from the Netherlands…a Rollei 35S which I have been coveting since I borrowed one a few months ago.

Initially, I wasn’t sure how to follow this one’s journey, but it turns out at Post NL has an English site for tracking international parcels.

Sadly, it doesn’t give as much details as the FedEx one but it is better than nothing!

The camera left it’s home in Amsterdam then remained in limbo for days…had no idea where it was and the radio silence long enough for me to get a little worried.

But then suddenly it announced it has arrived in it’s country of destination, Australia.

I am assuming it went into Sydney but the website gave no details.

It lingered wherever there was for a few days, and then suddenly the website said it was in depot and driver was en route.

I got a bit worried as it then said that first delivery failed, but I decided to brave the pouring rain and traffic to go to my post box.

Never have I been so glad to see a red card in my box…it had arrived.

A few minutes later, the parcel was in my hands and I was on the way home…13 days from buying it was now mine. 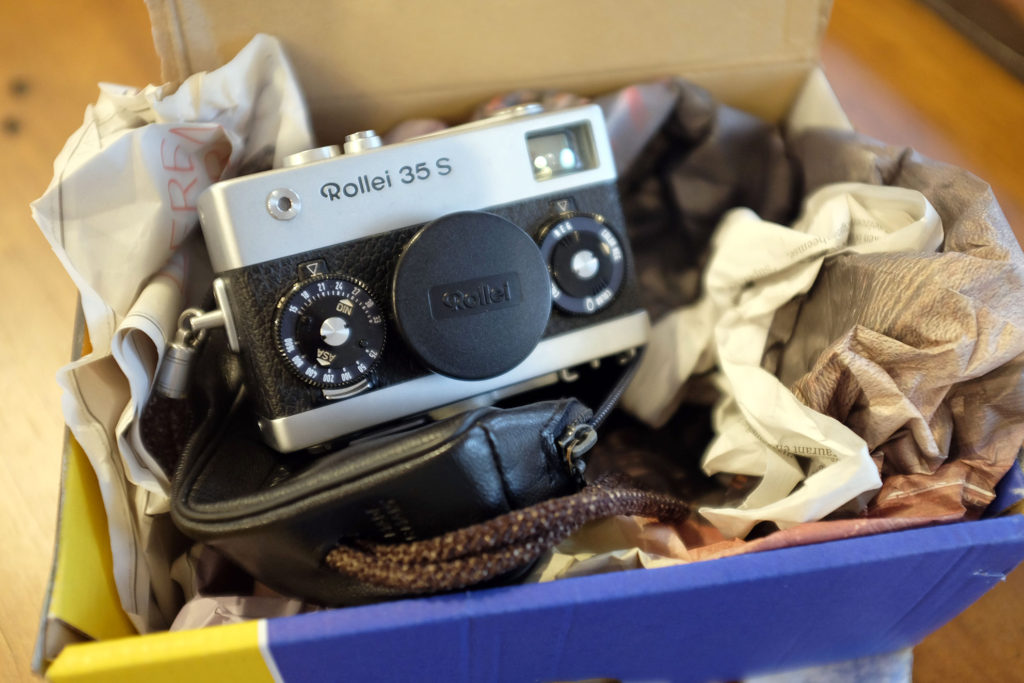 Another successful overseas trip completed and I have already run a film through and written a post about this quirky little character!

So I have to admit I am fascinated by the ability to track parcels as they make their way to our post box…and am definitely seeing more of the world vicariously through my mail then I ever will physically!

And if only these cameras could talk…what would be their stories?

Do you have an eBay addiction? What is your items of choice?

Do you enjoy the anticipation as much as the arrival of a parcel?

We love finding new places to buy real tea, and a few months ago, we discovered that there was a tea company in Geelong! Leaf Tea is a locally owned, independent business, started back in 2002. They now sell via their two shops...one in Ryrie St, Geelong and the one we visited in Pakington St, Geelong West... Plus they also Continue Reading →