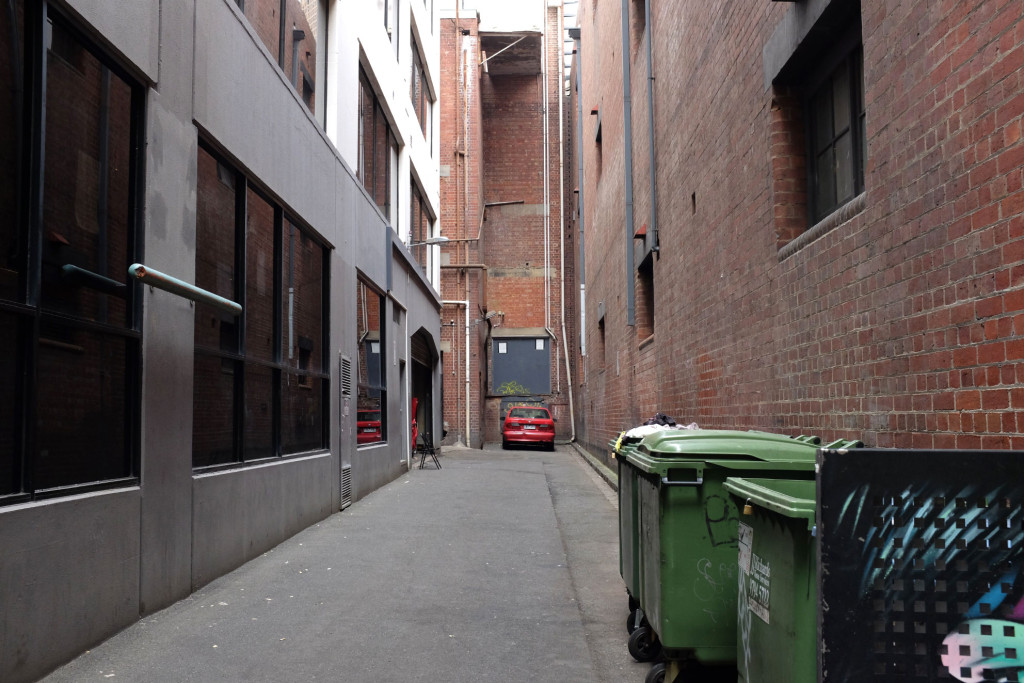 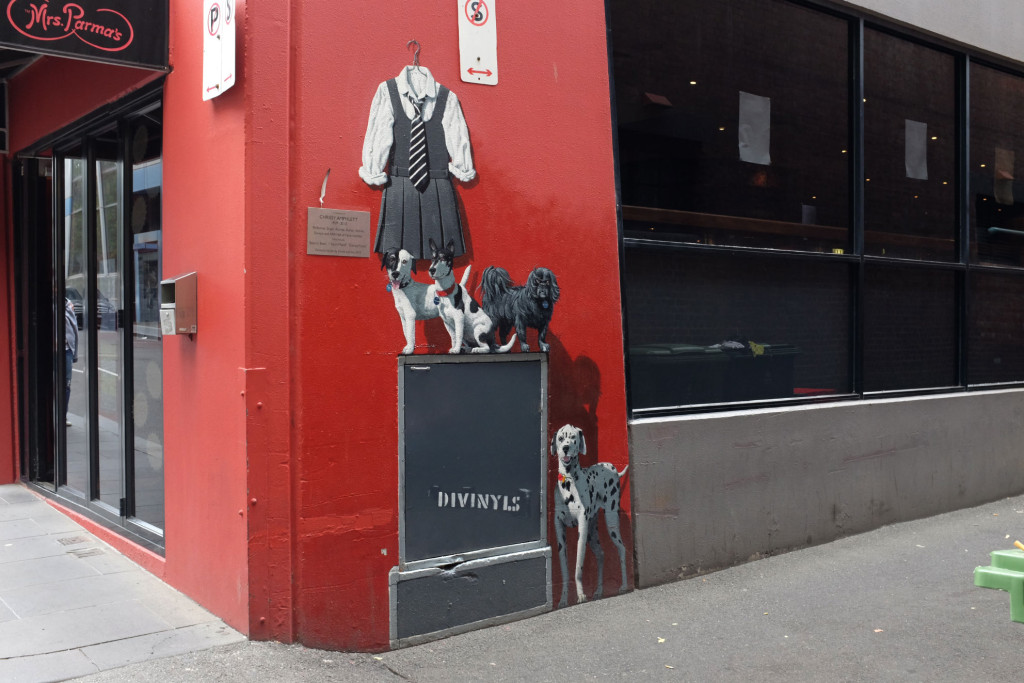 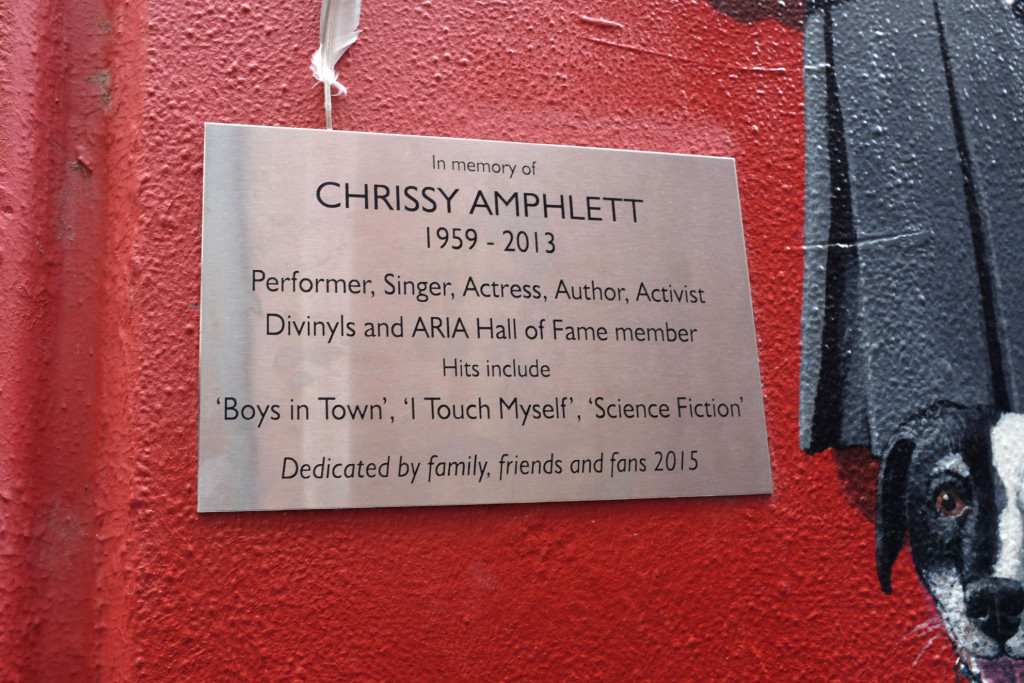 I find it really hard to find a bright red lipstick that suits me. I go out all brave and buy a nice red shade...bring it home, put it on once....then take it straight off, never to try again. For some reason, I don't feel comfortable having bright red lips...yet I always go for bright red nail polish...go figure.. This Continue Reading →