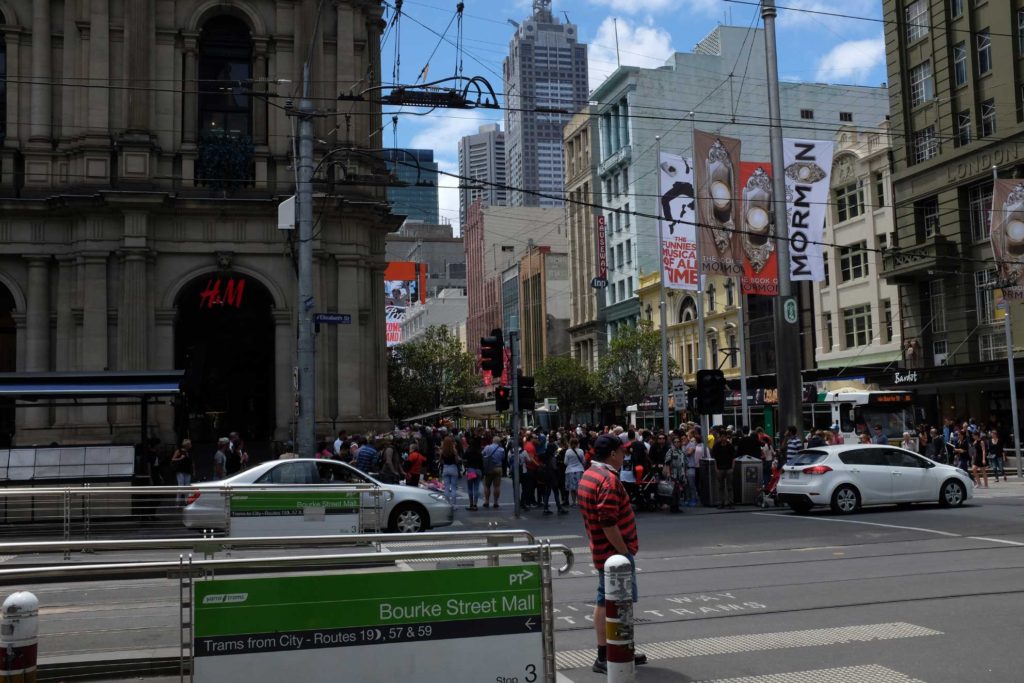 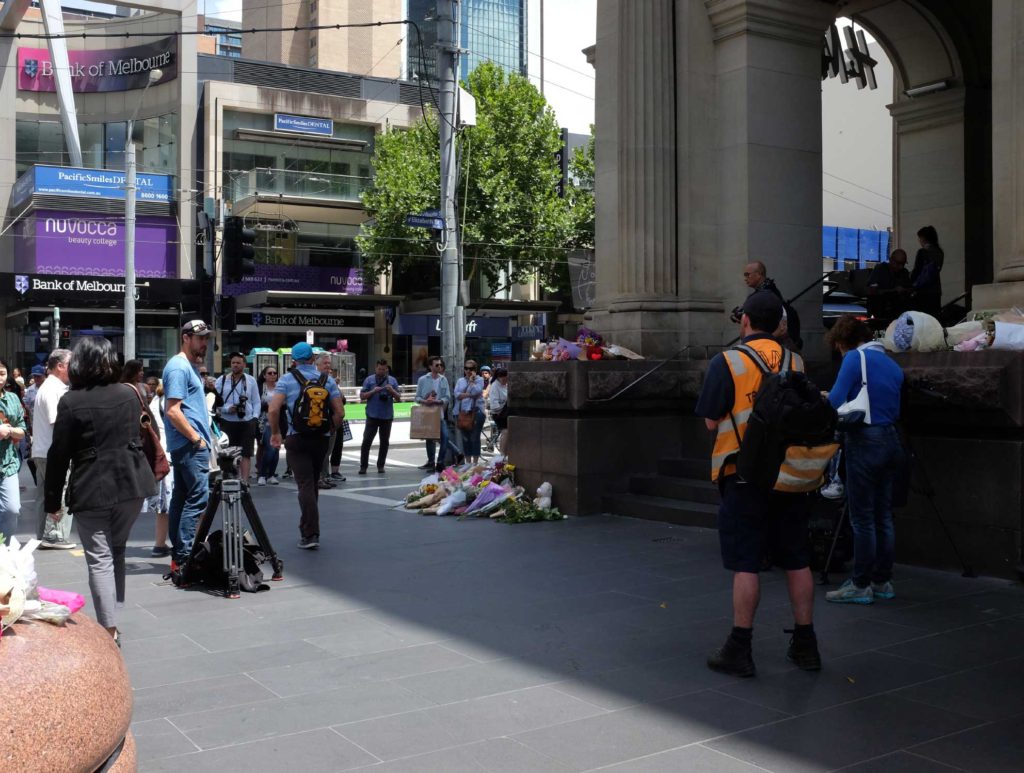 This morning my husband and I got up early, collected our morning Chai teas, and headed into the Austin Hospital. Not for any medical reason...this visit was different...we were working as volunteers at the information table for the Donatelife Week 2104. My husband had done this last year, but I missed out due to work commitments, so I was determined Continue Reading →