The Scary Side of AFL Football

Apologies to those who have no interest in or knowledge of AFL Football, but I need to get something off my chest! 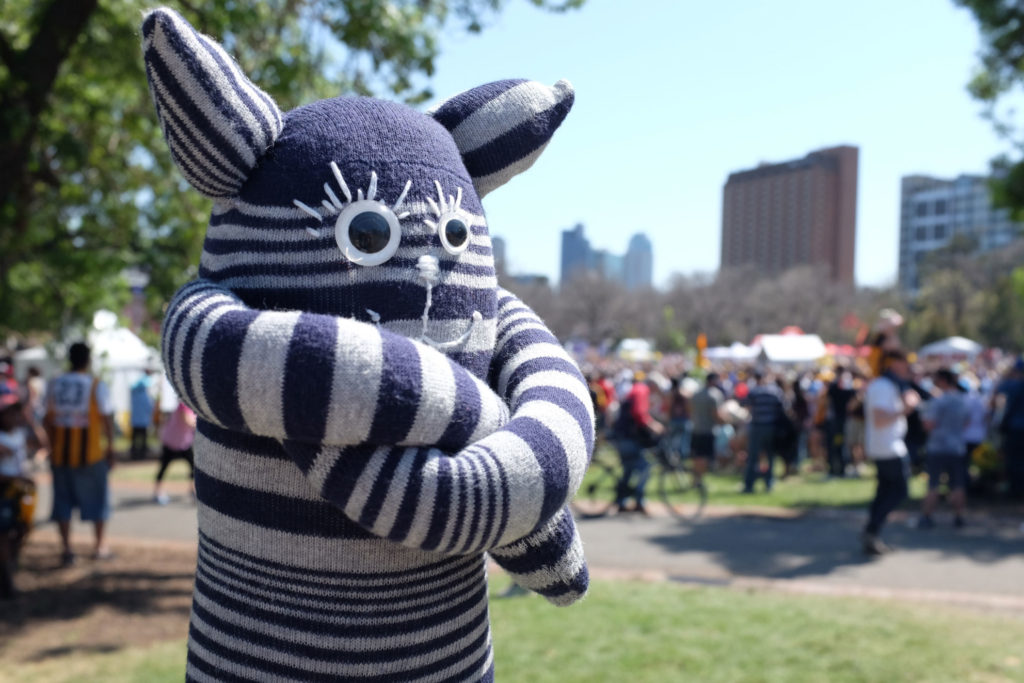 I am a proud Geelong Cats supporter….have been all my life.

Thankfully I am married to another proud Geelong supporter so our house is definitely all about the blue and white hoops.

We were excited when our Cats made the AFL Finals again this year….then sad when they lost the game on Friday night.

So close yet so far…but we still finished third, a position many of the lower teams have only dreamed of…

There is much to celebrate in how our national game is evolving but there is an undercurrent in the footy community that is scaring me.

And I saw/heard examples from our own fellow supporters!

What I am talking about is the vindictive hate that is directed to a coach and players when they have lost…and sometimes even when they win!

I am not just referring to Geelong fans…it is happening with all other teams as well, although some are definitely worse then others.

Mainly through keyboard warriors on social media, but also on talk back radio and sometimes on TV….the vitriol is just so spiteful.

Don’t get me wrong, I am all for passionate supporting…that’s part of following a team, often through the ups and downs of a lifetime.

But I think it’s sunk to a new low in our modern free speech society.

Attacking player’s personalities, their behaviour, their performance…even their families and backgrounds…it goes on and on…but not in a constructive way.

Instead of talking rationally about about which players should perhaps move on or retire, it becomes a personal attack.

These players are good enough to make to the AFL…they wouldn’t have made it that far if they weren’t.

If they are not performing well, then there will be reasons why….they are humans just like the rest of us.

Does being a dyed in the wool supporter give the right to threaten violence because someone missed a goal or dropped a mark?

The pressure the players must be under is huge….this makes it a hundred times worse.

Do people really think that the players don’t know that they didn’t do well?

That they don’t go home and stew over what didn’t go right,…that it all happened in front of thousands of people plus broadcasted on TV?

And then there is the coach…I like our coach, Chris Scott…I think he has done a good job despite all the criticisms against him.

But people seem to forget it isn’t just him directing the team…there is a whole group of coaches and support staff working behind the scenes.

And the coach isn’t the one on the park playing the game!

But he is the one fronting the media and the backlash.

And I should mention that I thought his speech after Friday’s game was classy and measured.

Lastly, I shouldn’t forget to mention the umpires….what a thankless job they have, yet they are essential for a footy game to happen.

To be honest, I now avoid reading any comments on social media as it is just beyond belief with what people say.

Even my husband who is a much more passionate supporter then me won’t read them.

Listening to the aggressive comments on talk back radio makes me feel ill…it is just a game, not life and death.

They really think they know everything…I wonder what would happen if they were suddenly on the other side as a player or coach?

Could they handle the pressure…could they play or coach better?

Do they never have bad days where things don’t go to plan?

The AFL game is unpredictable…from the oval ball that can seemingly have a mind of its own to venues to the weather…even the crowd can have an effect.

That’s all part of the fun of footy!

So let’s ease up on the hate and attacks…how about giving constructive and rational suggestions backed with facts not aggressive reactions?

Support your team and let the teams get on with what they do best without having to fear walking out their front door or turning on the radio/TV.

Copping abuse is part of being a footy player, but not at this level.

If you really hate your team so much that you are threatening all kinds of violence, I suggest you change teams to one who will fit your expectations.

However, the Grand Final is next week…let’s enjoy it for what it is and may the best team win! 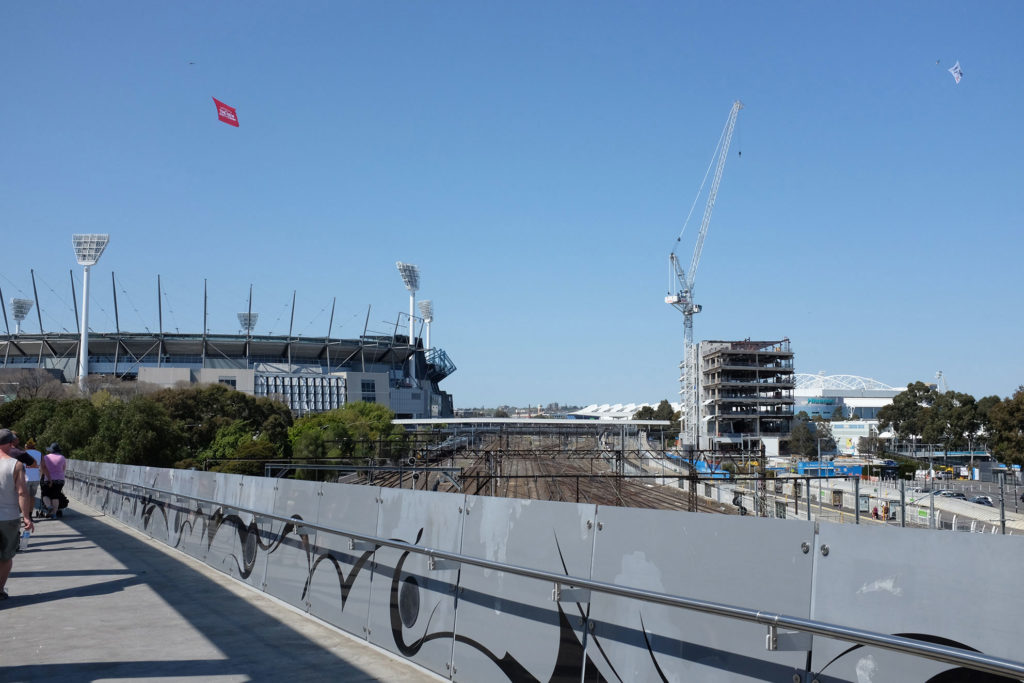 Are you an AFL team supporter? What do you think? Has barracking got out of control nowadays?

I don't know about you but I am not going to let my hair go grey gracefully...I don't do anything gracefully for that matter...but I am hanging onto colour for as long as I can. So every 5 weeks or so, I head to my hairdresser to submit my poor hair to various chemicals and treatments, and come out wit Continue Reading →