Recently, my father in law kindly gave me his old cameras, one of which is a Zeiss Ikon Contina 1a…bought on the ship that he and my mother in law emigrated on back in 1957…. 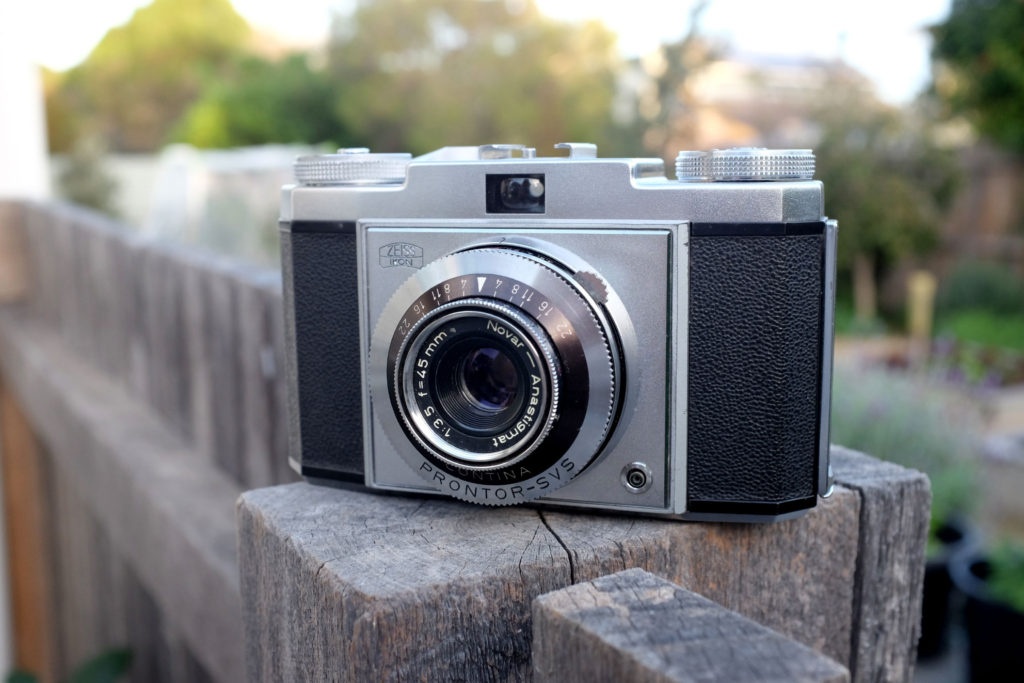 This particular model was made in Germany between 1954 and 1958 and is a solid, well made point and shoot 35mm camera.

And it takes 35mm film which thankfully is still reasonably easy to get hold of.

I first got it cleaned and serviced as the winder was broken, and it came back as new…and due to the wonders of the internet, I was able to download a manual for it.

So with the camera back in my hands,  I carefully loaded the first film…Fuji DXF ISO 400… and have been taking various test shots to get used to using it.

And it does take quite a bit of getting use to because the Contina 1a is a camera unlike we have never used before…to start off with, there is no rangefinder or light meter.

In fact, it took a while before I stopped trying to “focus” using the lens…unlike cameras that I am used to, the viewfinder only shows what the camera sees

This is a zone focus/scale focus camera which uses a Novar Anastigmat 45mm lens with the maximum aperture of f3.5. 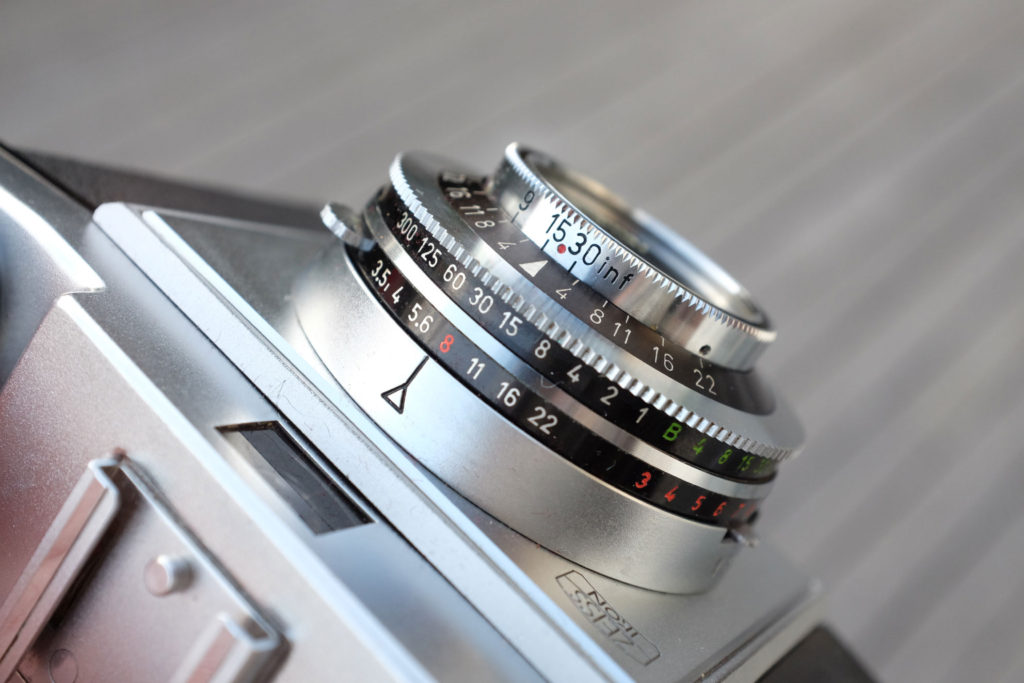 The shutter speed and aperture dials are linked which means when you move one, the other automatically moves to the suitable setting.

If you want more control, you can press the little knob which allows the dials to move separately.

Once the film was finished, I carefully read the manual as to how to wind it back…and then managed to totally stuff it up.

I didn’t hold down the little button on the bottom while I rewound which meant when I opened the camera, most of the exposed roll was sitting outside the cartridge as it had ripped in two.

As soon as I noticed, I quickly shut the camera back up…it was open for about 15 seconds which I was sure would be enough destroy the film.

Heartbroken, I took the camera with the film still inside to our local photo shop and to my surprise, they said the film could be saved, although some would be lost due to it tearing and fogging.

And with great excitement, I went back this morning to see if what they said was true…and it was! 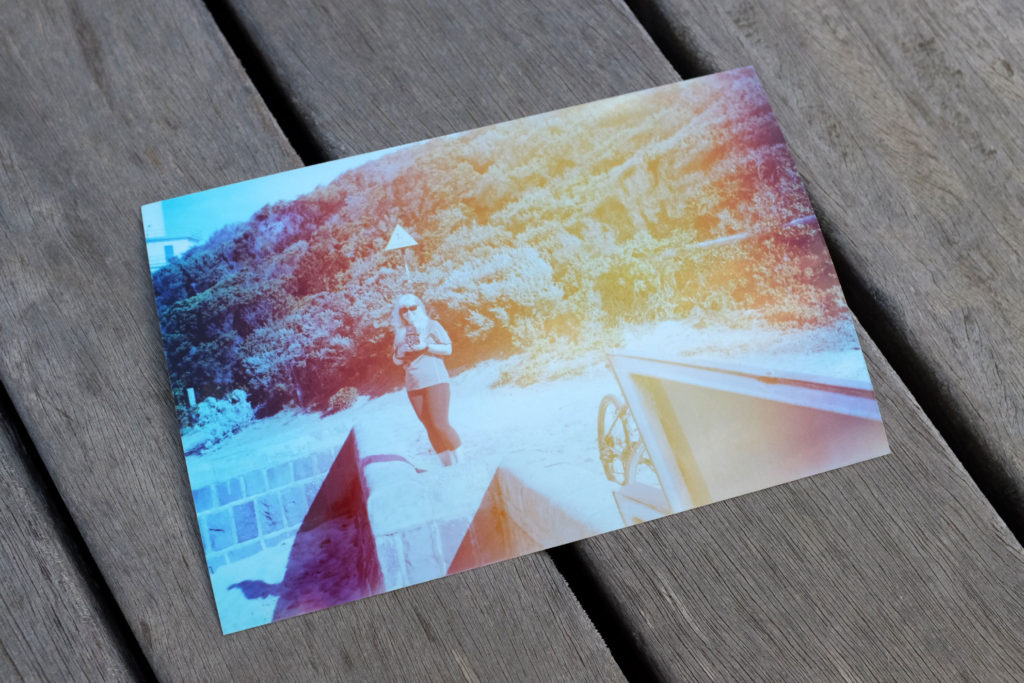 But the rest were not too bad for a first attempt… 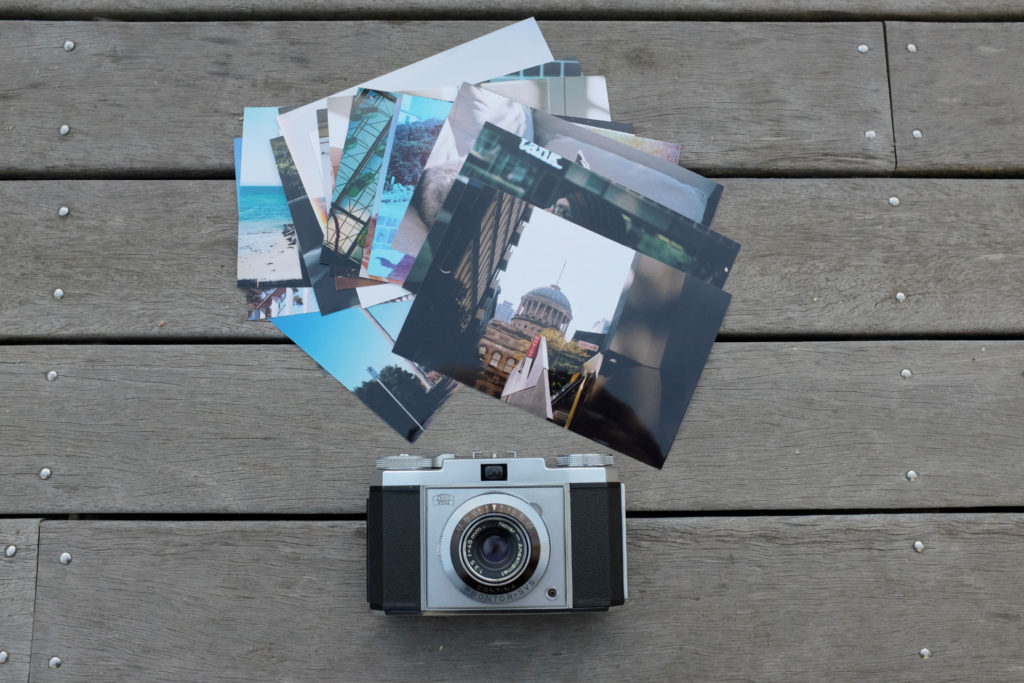 My husband and I both took shots with the camera, and I am pleased to say that they are all in focus except for two…which were closeups!

However, we will need to work on getting the exposure/shutter speed right as some were quite dark.

I tend to always have it quite fast, which won’t help if there isn’t much light.

This one was my favourite from the roll… 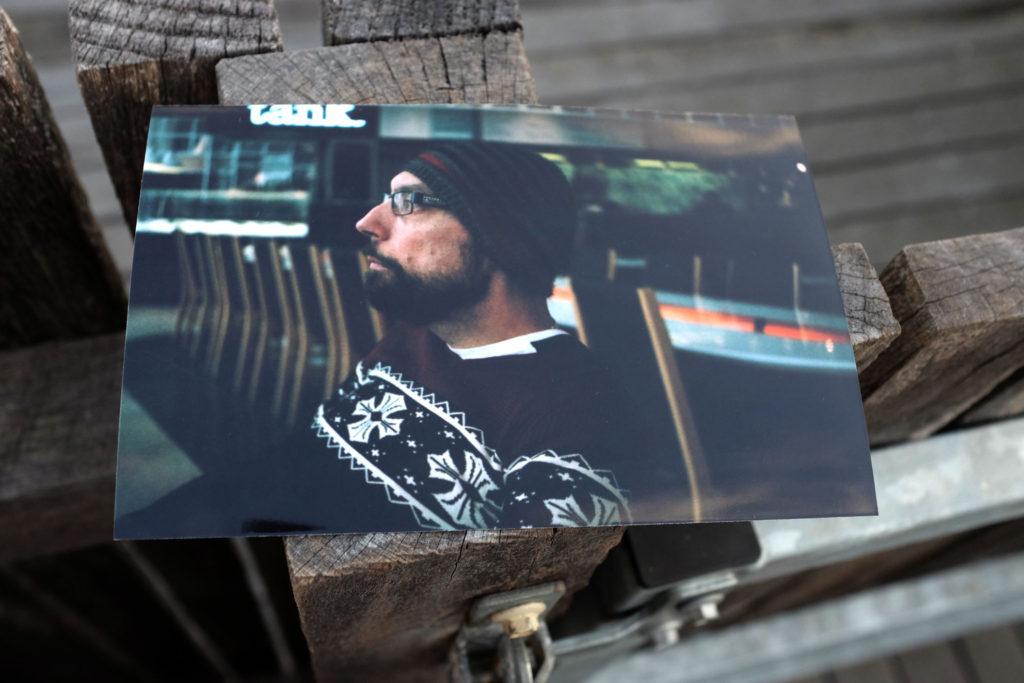 But all in all, I am so excited to use a camera that is 20+ older then me…and had been sitting in a cupboard since the 80s…and actually get some passable shots out of it!

And my husband loves that fact that it belonged to his dad and it is now back working again.

Another film has now been  loaded,  and the camera is in my bag ready for our adventures this weekend!

Do you use a vintage camera? What is your favourite?

Share in the comments below as I would to know!

I don't know about you but I am not going to let my hair go grey gracefully...I don't do anything gracefully for that matter...but I am hanging onto colour for as long as I can. So every 5 weeks or so, I head to my hairdresser to submit my poor hair to various chemicals and treatments, and come out wit Continue Reading →