You know you live in Melbourne when…

I have lived in Melbourne all my life, and I have to admit, I love this city! 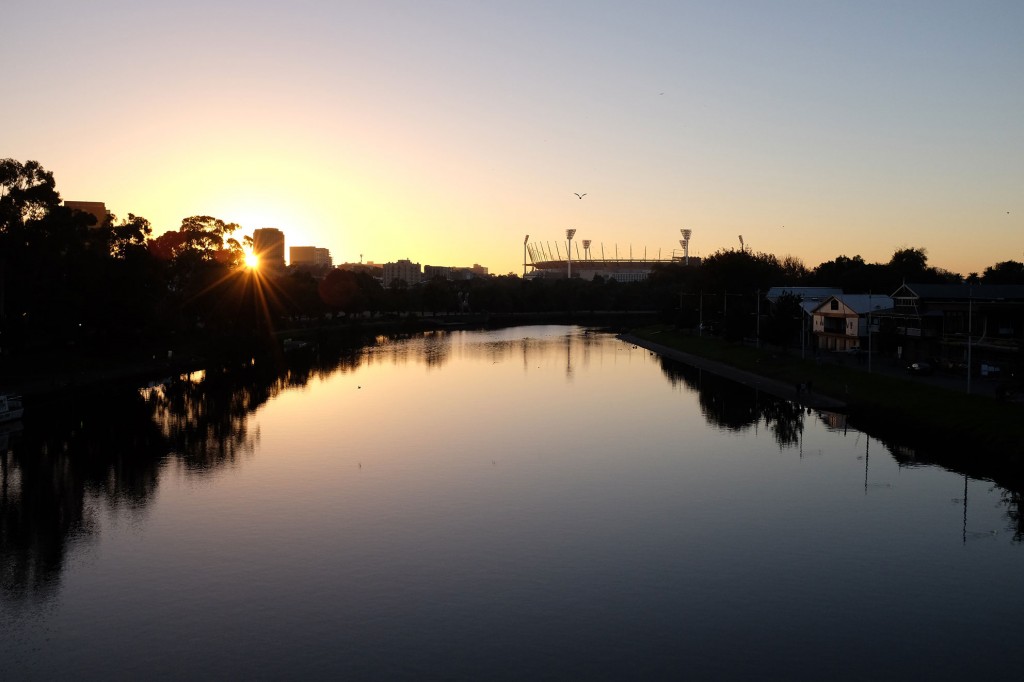 But there are some peculiarities that are just so Melbourne!

You know you live in Melbourne when…… 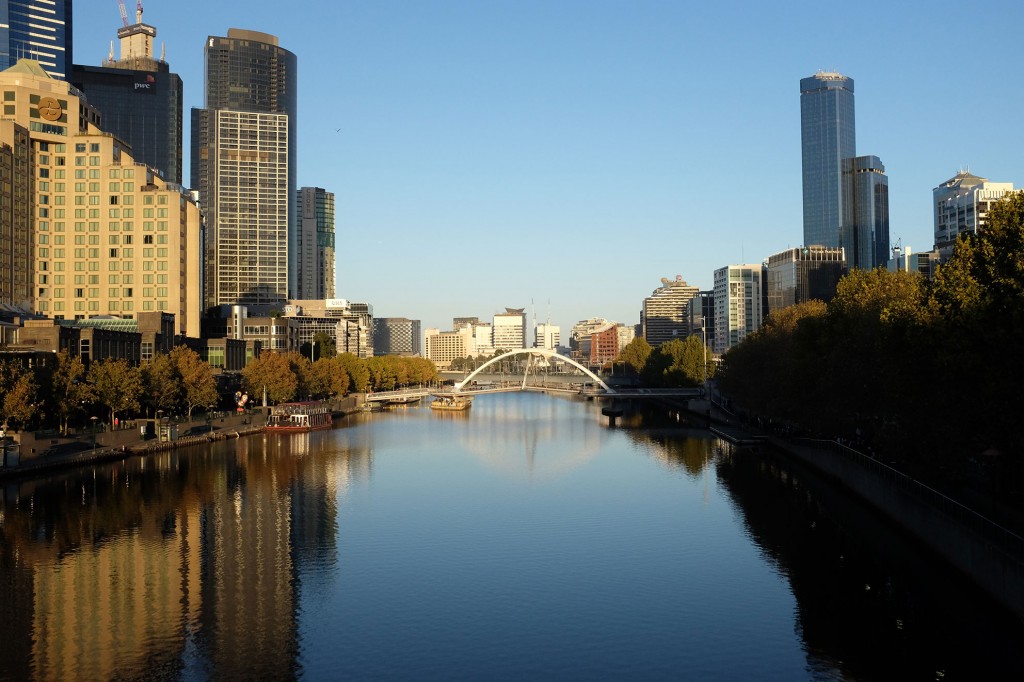 I love that our city is unique,  and I am very proud to be a Melbournian !

What things mean Melbourne to you? What have I missed off the list? 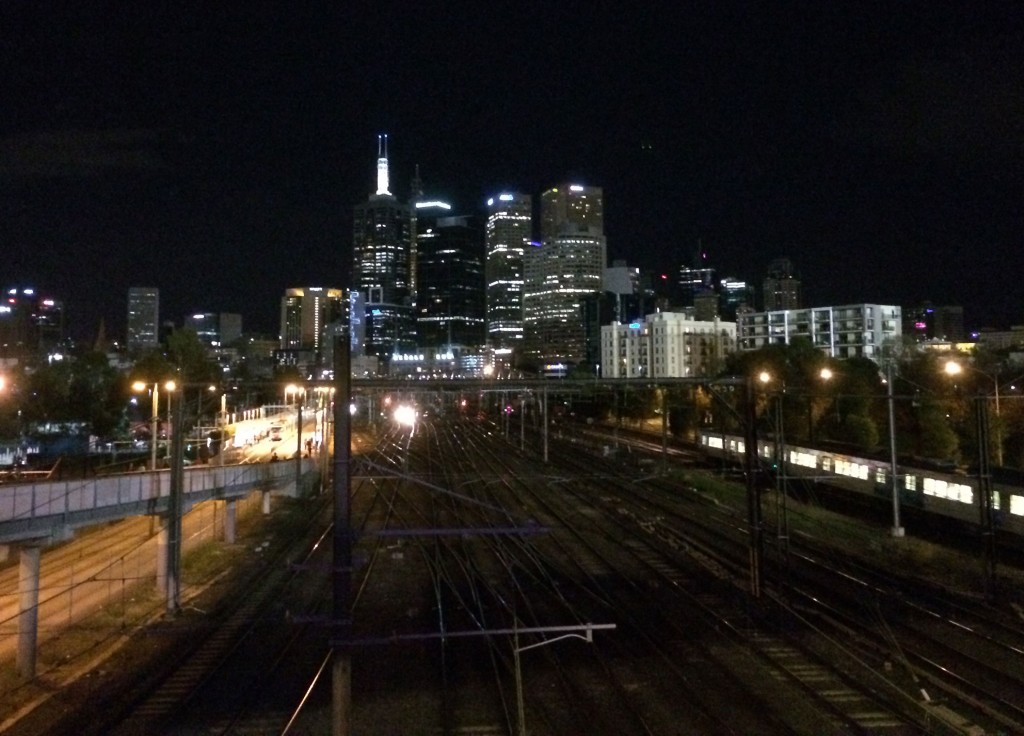 « Before Technology Took Over! » What I am Loving – Word Swag App