What My Fitbit Tells Me

It has now been over six months since I bought my Fitbit Charge, and apart from the odd hour or two when I forget to put it back on after a shower or charging, it has been on my wrist ever since! 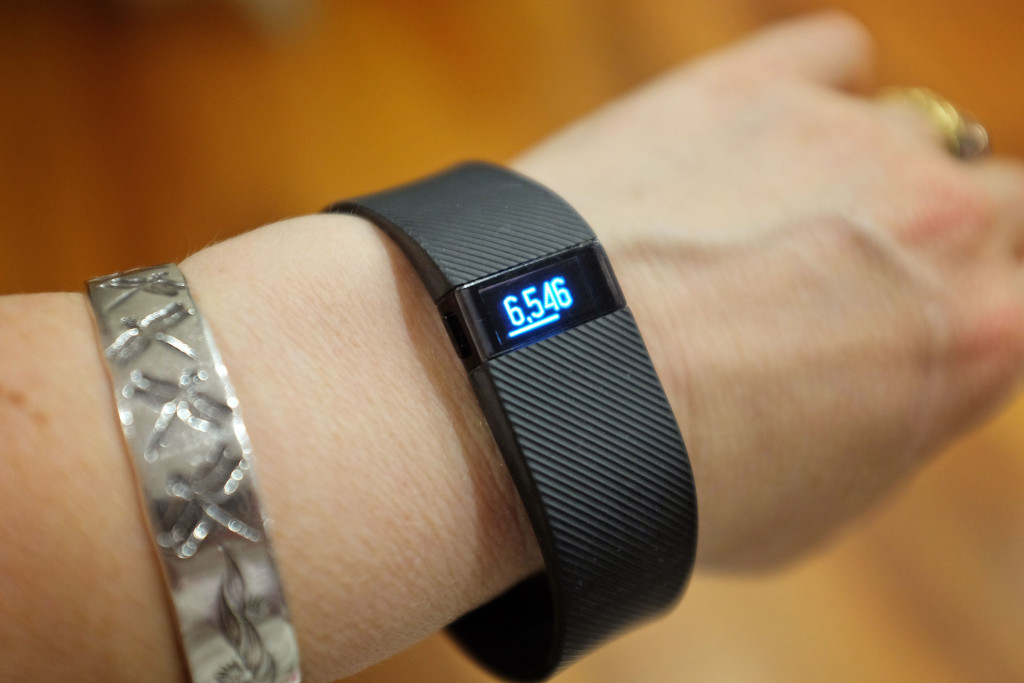 So what does my Fitbit Charge tell me….

It seems I do between 3 to 4km on day on average, with much more on weekends when we are out and about.

I have left the daily goal at 10,000 steps…still jump a bit when the band starts vibrating to tell me I have reached it!

The most I have done since starting was 15km (about 23,000 steps)…not surprisingly, this happened when we were on holiday in Sydney at Easter, and we sure did heaps of walking.

My husband who is a fitness freak, now asks me how far we have walked when we are out, and reminds me that I should try and reach my daily goal when I start to slow down!

The most number of floors I have climbed is 30…on average its usually between 10 and 15 if I am at work, and 1 or 2 when I am at home, because we don’t have stairs.

The only other data that interests me is Sleep…I always feel like I never get enough sleep, but somehow it helps mentally to see just how much I actually have.

And it turns out I usually have between 8 and 9 hours sleep which is more then the average person of my age gets.

The most I have had was a night back in March…10 hours and 12 minutes!

It also tells me how restless I have been…which is usually how many times our younger furkid jumps off the bed, and then wants back up again!

The worst night for that was ironically Monday night…19 times I was awakened!

There is so much more I could use the Fitbit Charge for…tracking exercise, calories eaten, food plans, weight etc but at the moment, I am happy with the steps, distance, stairs and sleep.

Although there is one other I might start using, and that is the amount of water consumed…I never drink enough water…plenty of tea though!

The battery life is good…I don’t have to charge it often and when I do, I just have it charging alongside my iGadgets using the docking station beside my bed.

There has been no sign of wear and tear, although I have learned not to do the band up on the tightest one as it pulls the inside out of the band, and it is not easy to get off.

I just sync my Fitbit to my iphone when I remember, which is usually once every few days…I turned off the All-Day Sync as I found it did flatten my battery.

And I get a weekly summary sent via email, giving me my stats for the previous week.

I have to be honest and admit the one feature I absolutely love about the Fitbit Charge has actually nothing to do with fitness…it is the way the Fitbit Charge vibrates when my phone rings, and tells me who is ringing on it’s little screen.

This is a godsend for someone like me who usually leaves her phone on silent…in her bag!

So all in all, this is a good gadget that I will continue to wear and use…just wished you could change the band like you can the Fitbit Flex…then it would be just perfect!

Do you use a Fitbit? Has it helped you to get moving?

Over the last few years, I have developed a keen interest in fashion...but not mainstream fashion as such because following the latest trends just isn't for me. Instead, I am loving creating my own unique look from a mishmash of modern, vintage and op shop...Zincstyle! If you follow my posts about What I Wore, and follow me on social media, Continue Reading →