It’s amazing how time can change your view on things…this time exactly two years ago, we were just about to start a new chapter in our new house…everything was looking great after a stressful few years with my husband’s health issues.

But life threw us another curve ball…after a check up at my doctor’s, we discovered that not only was my thyroid not working, but I also had thyroid cancer!

I had recieve the news on my own, as we actually found out on the day we moved…my husband had to deal with the removalists as they hadn’t finished by the time of my appointment.

I remember my first thoughts as my doctor gave me the results of my biopsy…and strangely, the worry that I would lose my hair was the major one…go figure…

Within a week, I saw a surgeon and on the 1st October 2013, my thyroid and it’s hidden horribles was removed with no issue.

There was another nervous wait till the tests came back…two little tumors were found, but thankfully it turned out I had Papillary Thyroid cancer…the least aggressive…and it was caught early so it hadn’t spread.

After a subsequent visit to my cancer specialist, it turned out I didn’t even need the radioactive iodine treatment.

I just had to take Thyroxine and life continued on.

A check up last year showed everything was still fine although my body was not absorbing the medication like it should so it was upped…and another checkup scheduled for 12 months.

And now on the two year anniversary of my surgery, I have my appointment on the 1st October.

I know I had a very brief brush with this insidious disease, but I will be honest and say I am a little worried.

What if something has appeared again…that the gremlins have stuck their awful heads up somewhere else?

Although I do feel better then pre surgery due to the medication…but I don’t feel 100%.

I get very tired…I can’t cope with too many busy days in a row…I need lots of sleep.

I still suffer from nausea but this is something that I have had for years.

I ache…I get pains in my side…and lately, my weight has crept up again.

But I am alive…and having a pretty good time!

So two years on, the scar has faded and the only reminder of what happened is the fact I have to take medication each day…

Strangely thought, I still can’t bring myself to touch my throat where the scar is…its a weird thing…some strange physiological aversion. 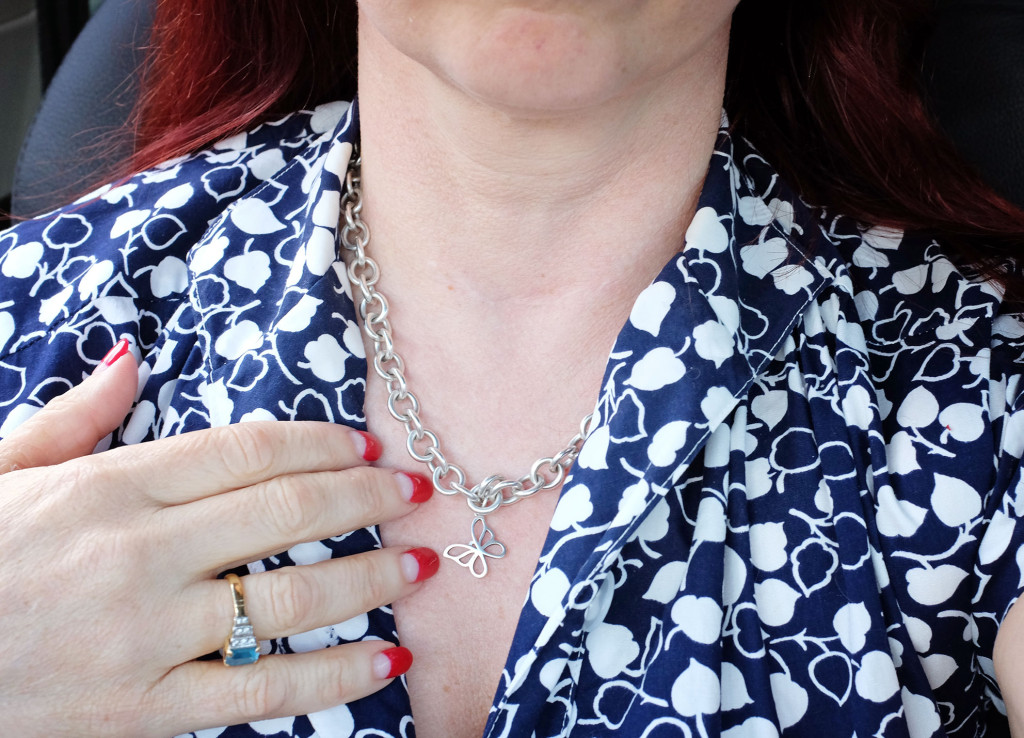 But I don’t hate having a scar, faint thought it is…I never have…it is a part of me…a part of my story.

Of course, I can’t beat my husband’s scar as he keeps on reminding me!

Like the scar, the fear of the unknown is not like it was back then, but it is still there…faintly.

Only time…and my blood results…will tell if I am still in the clear…fingers crossed life can continue on, and this whole episode becomes a distant memory.

At this very moment, there are 11 men and 1 woman competing in a epic event...the 2015 World Marathon Challenge! The group are running 7 marathons...in 7 continents...in 7 days...yep, you have read right! Most are doing full marathon distances... a total 295 km or 183 miles...with two doing half marathons. Not only is this a difficult and challenging physically, Continue Reading →