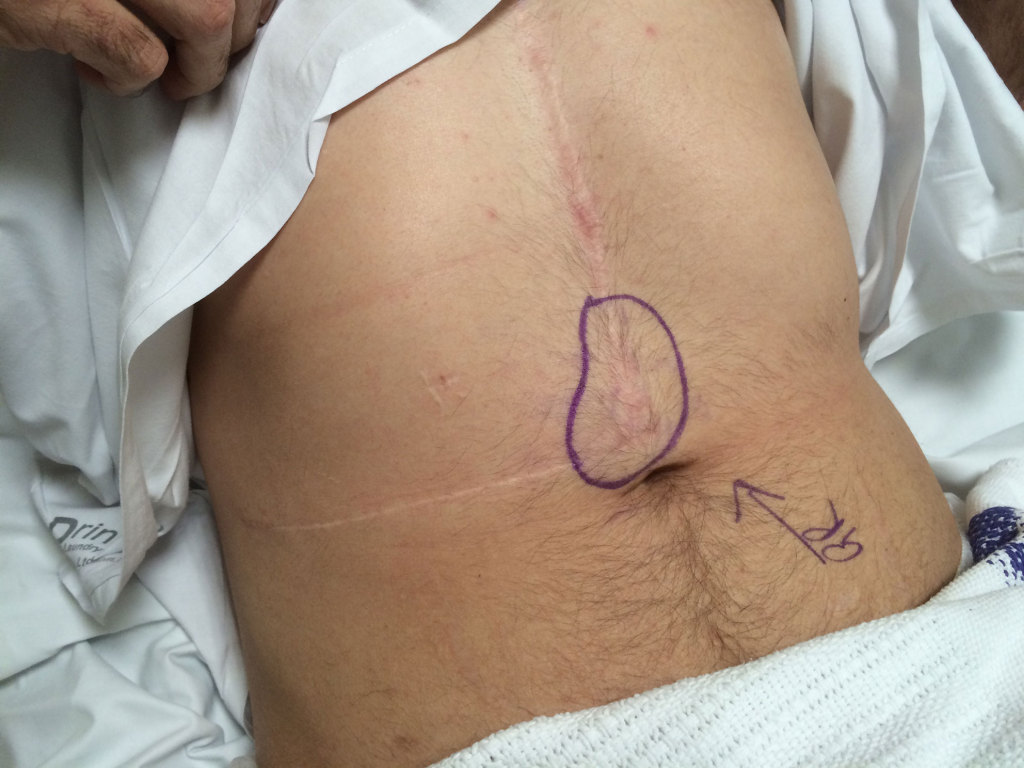 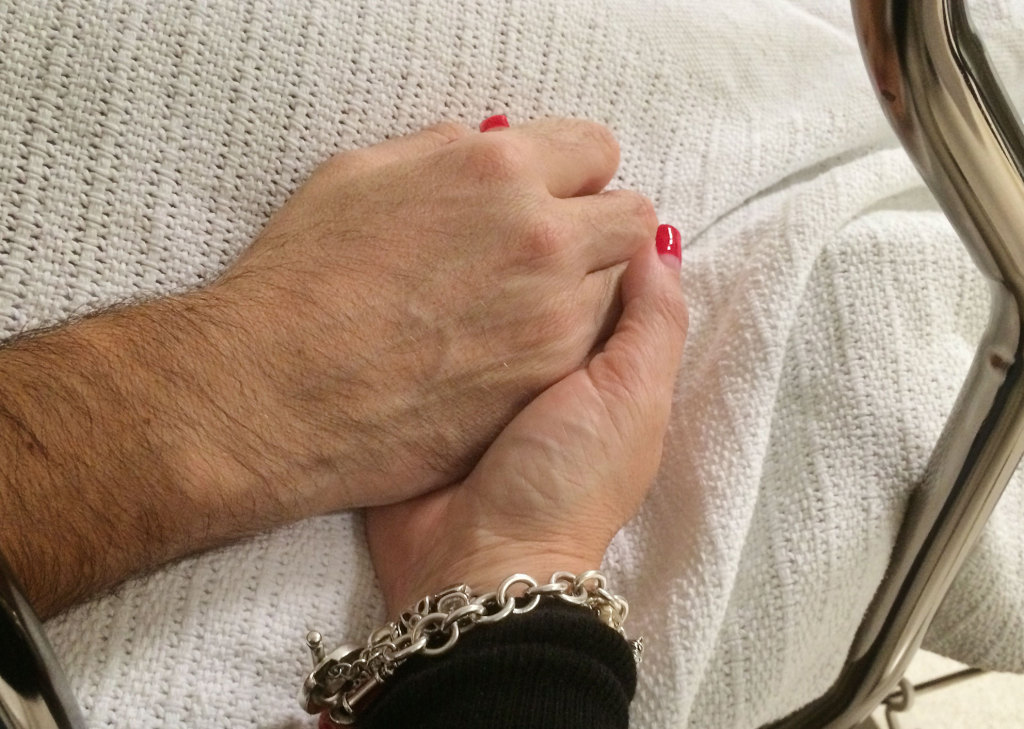 Today, I went to something I have been wanting to for years...a High Tea! Well, I went more as a spectactor...and official photographer...as my food allergies prevented me from sampling all the food delights...but more on that another time! I went with a group of girls to the High Tea at The Gables in Malvern East...a gorgeous old mansion that Continue Reading →