Today, we experienced the Summer Solstice in Australia…which is the day that has the most daylight hours of any in the year! 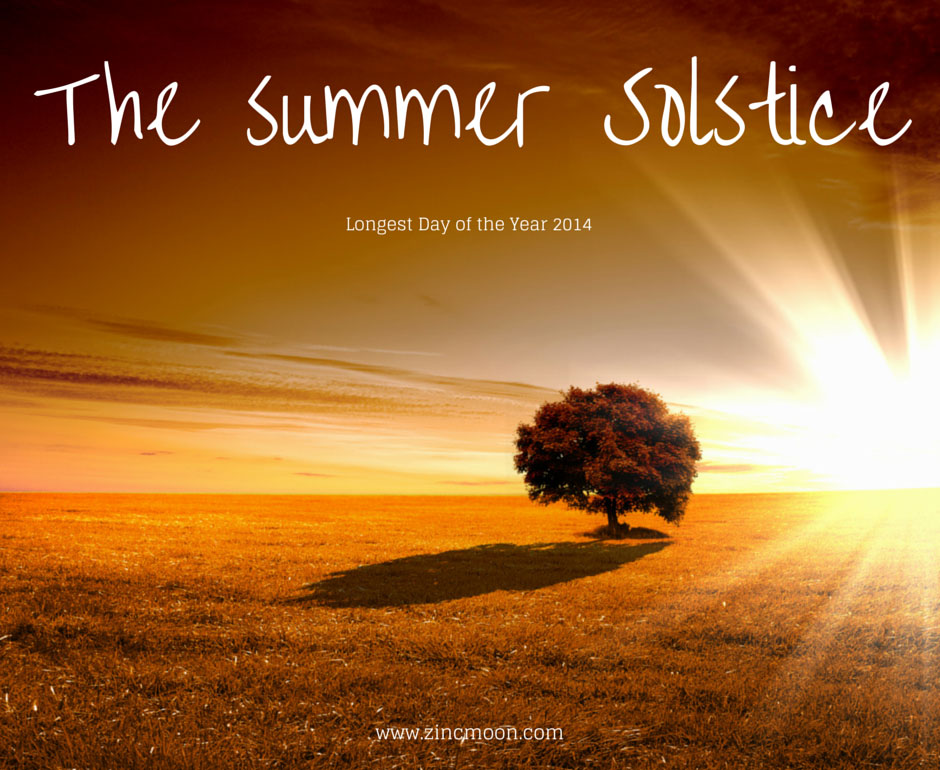 It usually occurs on the 21st December, but it can occur between the 20th and the 22nd December…this year, it is technically the winter solstice in the Northern Hemisphere on the 21st, but it is the Summer Solstice here in the Southern Hemisphere today…confused?

The difference in the date is because the solstice happens at the same instant, everywhere on earth…the December solstice falls on December 21 at 5.03pm CST, which is 23.03 Universal time…which is converts to 10.03am (AEDT) on December 22nd for Melbourne…if I have my calculations right.

This exact moment in time is when the sun on the sky’s dome reaches its farthest southward point for the year.

Mind you, the difference in day length from the day before or the day after is only a matter of a few seconds.

Hope that makes sense…time zones confuse the life out of me!

And to make matters more confusing, you would think that the Summer Solstice would fall on the day with the earliest sunrise and latest sunset…it doesn’t…

The solstice is all about what is known as the true solar noon – this is the time of day that the sun reaches its highest point, in its journey across the sky.

The difference is primarily caused by the tilt of the earth’s axis, and the fact that the path of the Earth around the Sun is an ellipse, not a circle.

Right, to put it plain and simply, the Summer Solstice is just the day with the longest time from sunrise to sunset.

Ironically, on the day with the most hours of daylight, we couldn’t even see the sun due to heavy cloud…this is pretty much how it stayed all day… 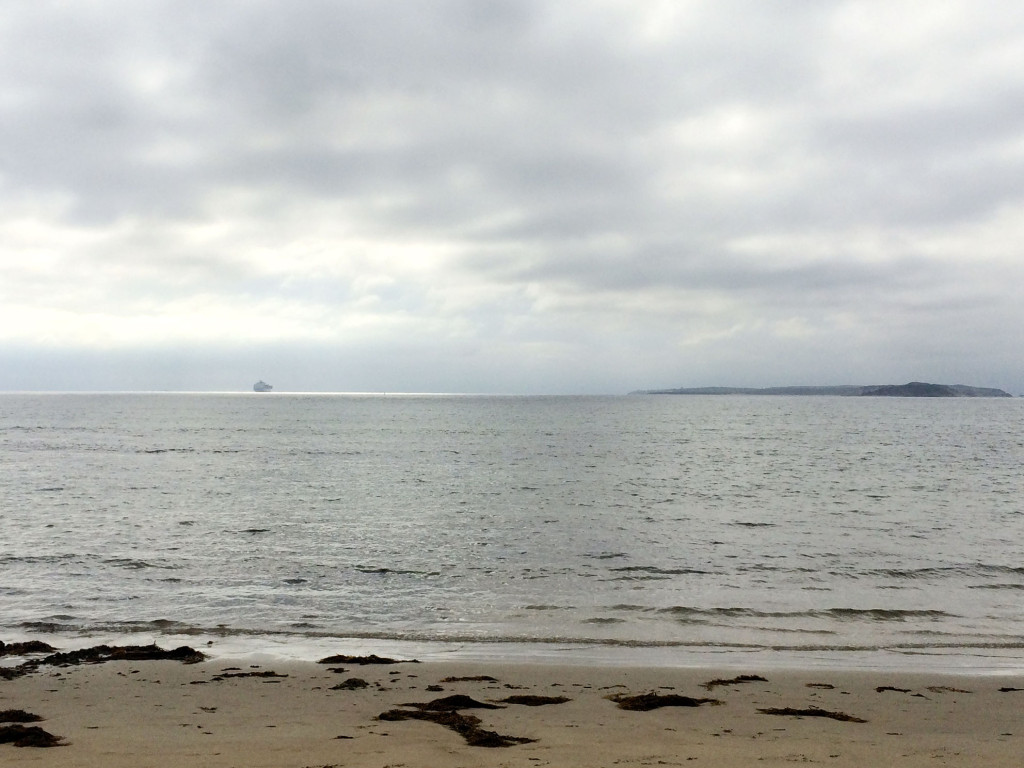 After a lovely day yesterday, Summer has gone AWOL yet again!

« The Demise of the Christmas Card » The Biggest Christmas Tree!

Yesterday the unthinkable happened right in the middle of the world's most livable city. It was something that just doesn't happen here...except it does, and it did. One person drove their car deliberately through lunchtime & school holiday crowds in the Melbourne CBD,  killing at least 4 and hurting many more. I say at least 4 as the death toll Continue Reading →