Should Driving be a Right or a Privilege?

It seems every day we hear news of another fatality…or more…due to someone’s dangerous driving….drag racing, speeding, use of drugs or alcohol…

There was a tragic double fatality last night apparently due to excessive speed…they weren’t able to identify the bodies till late afternoon.

On a lesser note, there also seems to be more property damage occurring, with cars ending up in houses, shops…even on top of an underground car park structure!

What gives someone the permission to drive in such a way that the car they are in control of becomes a weapon?

Is it inexperience…stupidity…a blatant disregard for safety…a lack of knowledge about how valuable and fragile life can be?

Fair enough if someone want to cause damage to themselves…they have to live with the consequences…and often they don’t get to change their minds.

But what happens if they kill their passengers…or innocent bystanders? 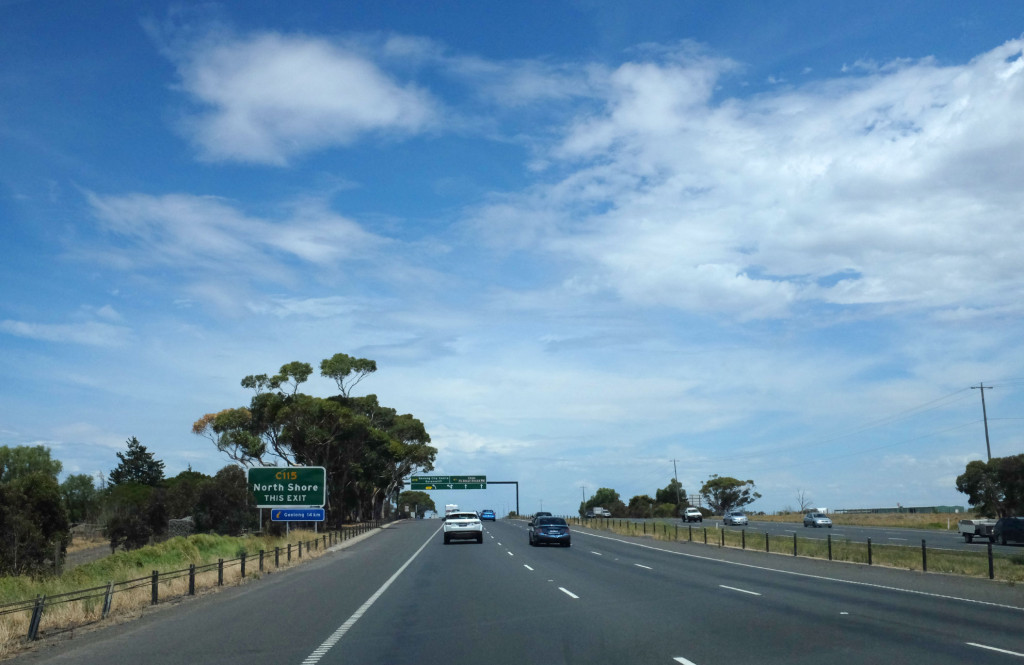 Another thing that scares me is the blase attitude to keeping cars roadworthy…they need to be regularly serviced for a reason.

For example, tyres are not decoration.

Some people seem to forget that tyres are what grips the car to the road…without grip, you may as well be driving on ice and you cannot keep the vehicle under control.

Add a wet road and forget it!

If there is a crack in the windscreen…it could easily turn into much worse, obscuring your vision.

And if your car breaks down regularly due to overheating etc…or even getting stuck in the middle of highway as I had someone do right in front of me once…it’s not good…in fact it’s downright dangerous.

Not just to you, but to others around you…especially if there are big trucks on the road and everyone is doing 100kms.

If your car is not roadworthy, for whatever reason, then it should not be on the road…simple as that.

Now I know I am speaking from a privileged position…we both have nice cars which we can afford to get serviced and fixed when required.

But even if I couldn’t, I would do whatever I could to make sure that the vehicle in my control is the safest it can be.

Who in their right mind wants to get into something that could kill them…or others.

It’s not about saving money, it’s about keeping people safe.

I also think everyone…and I mean everyone…should do an advanced driving course at least once in their driving life.

I have done two official courses, and absolutely loved every minute…. I really enjoy driving!

The courses teach you what your car can and can’t do…for example, I got to drive at 100km and come to a complete stop by jamming on the brakes on a signal.

It gave me the experience of how my car handles in such a situation…although hopefully I never have to do it again as it was bloody scary.

I also think that as we get older, we should be retested.

I got my license at 18…I am now in my mid forties…the way I drive is totally different due to years of experience and some training.

But in another 40 years, will I be as aware…will my reactions be as swift…will my judgement be right?

A family member was at the post office the other day, and saw a gentleman who would have been in his late 80s, maybe older, renewing his license.

He could barely get out of his car, let alone walk, was deaf and struggled to see despite thick glasses…how can he be considered a safe driver?

I have no issues at all doing another test at least once more in my life time…although I have to be honest and say I don’t think I would pass parallel parking.

I lost the knack of doing that years ago as I rarely have to do it…and we have one of those fancy, park itself cars!

But I would rather prove to myself that I can still drive safely, then becoming one of those elderly drivers who veer all over the road, park badly and mistake the accelerator for the brake.

And when the time comes to give up my keys, I will complain and moan but I will know deep down, it is the right thing to do.

Because I don’t want to be responsible for hurting someone else or their property.

Which gets me in a roundabout way back to my question…should driving be a right or a privilege?

From where I am standing, too many people…both young and old…are taking it as a right, and making poor decisions whether to do with their driving or their cars…..and often with fatal consequences.

It has to stop…it just has to…

What is your view…is driving a right or a privilege?

Should drivers undertake advanced driving courses and be retested?

What scares you on the road?

« What I Wore Roundup – Edition 33 » My Friday Five – Things I miss…apart from a working Thyroid!