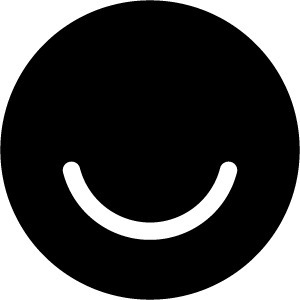 As devoted and enthusiastic tea drinkers, we always keep an eye out for new teas to try. While wandering through the shops in Port Douglas, we happened to find some tea made in the Daintree. This tea company started back in 2011 with their Daintree Chai Original blend...and slowly grew until the Tea Chest was born in 2011...they know have Continue Reading →