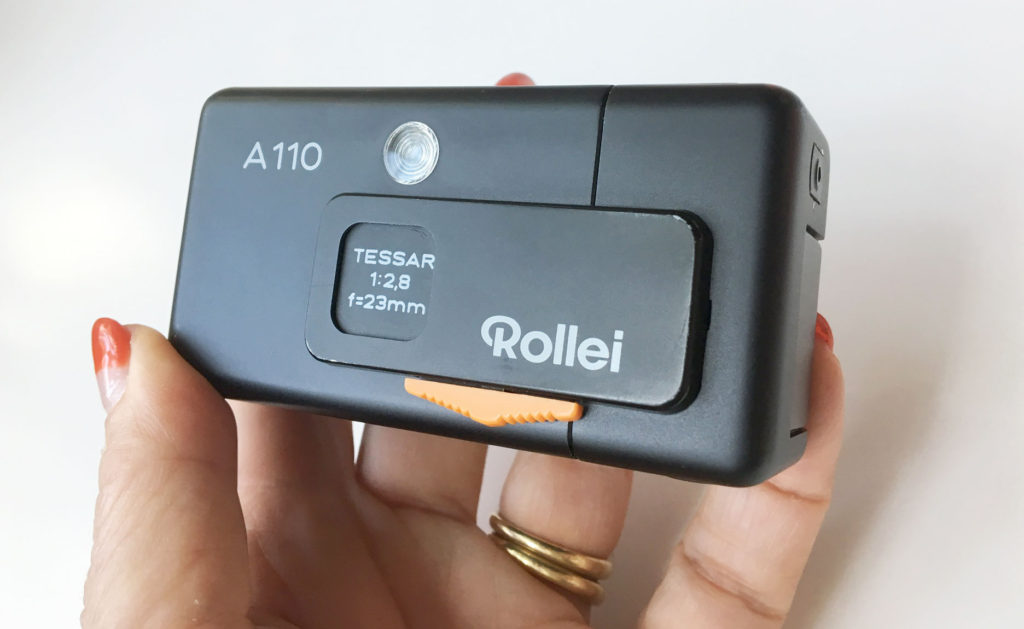 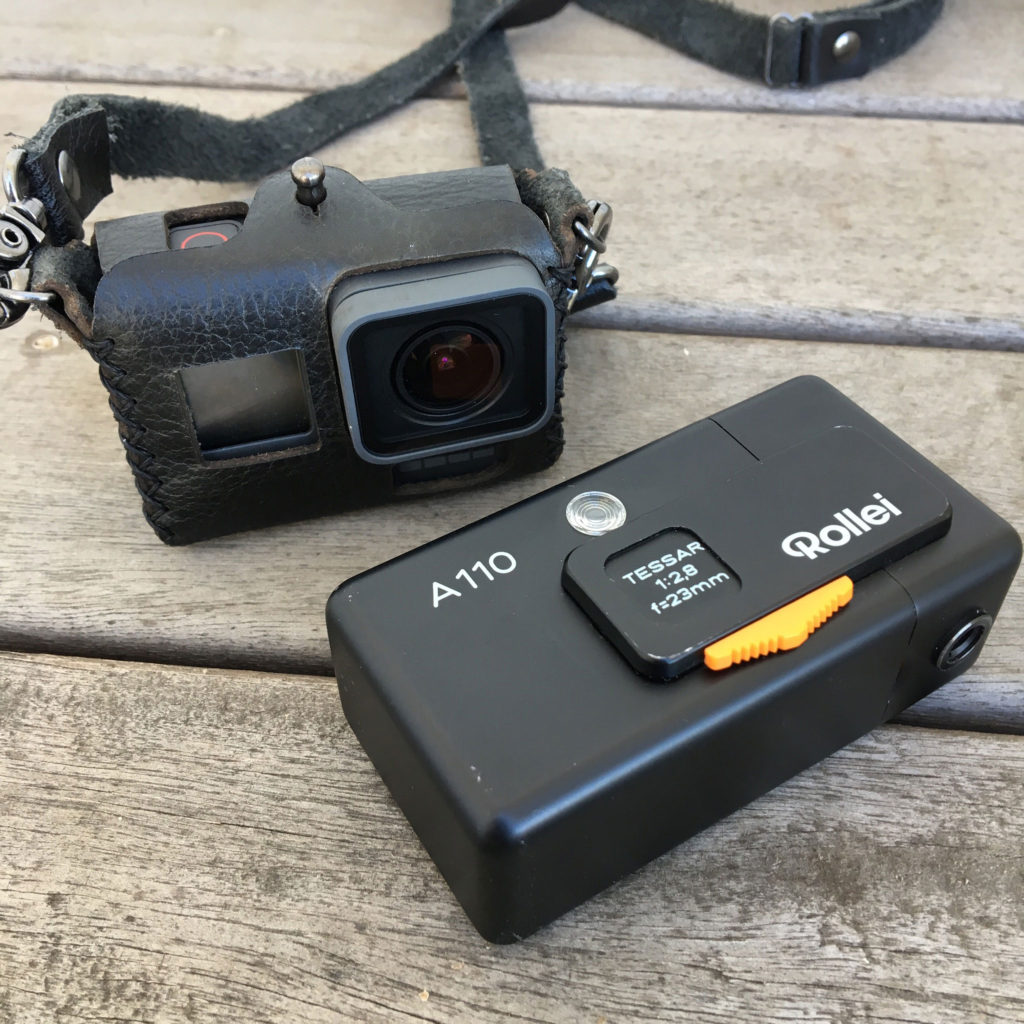 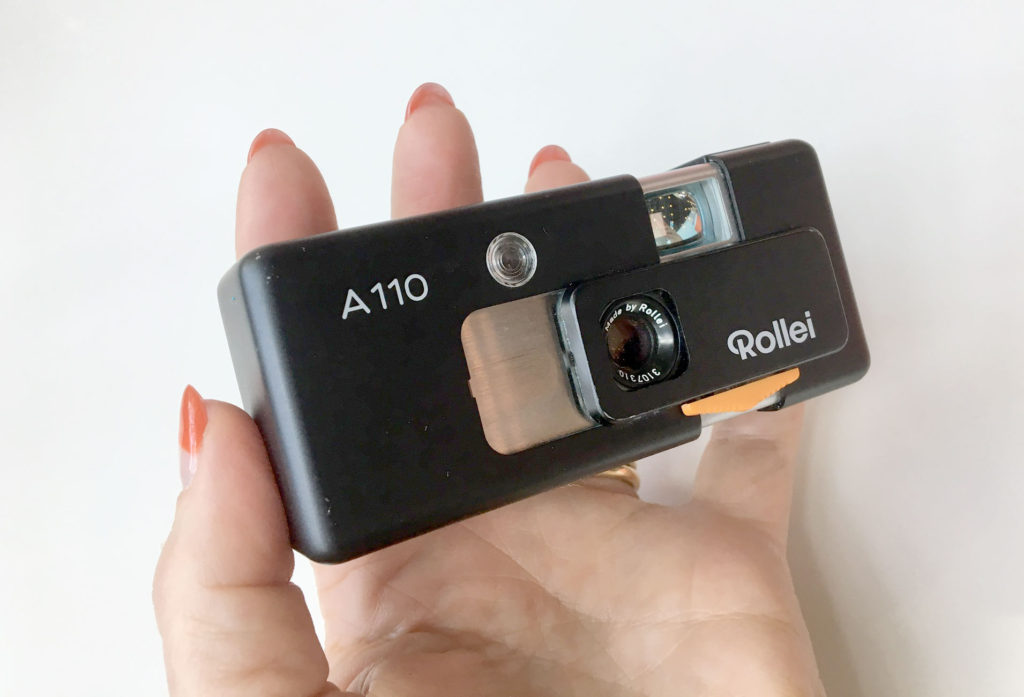 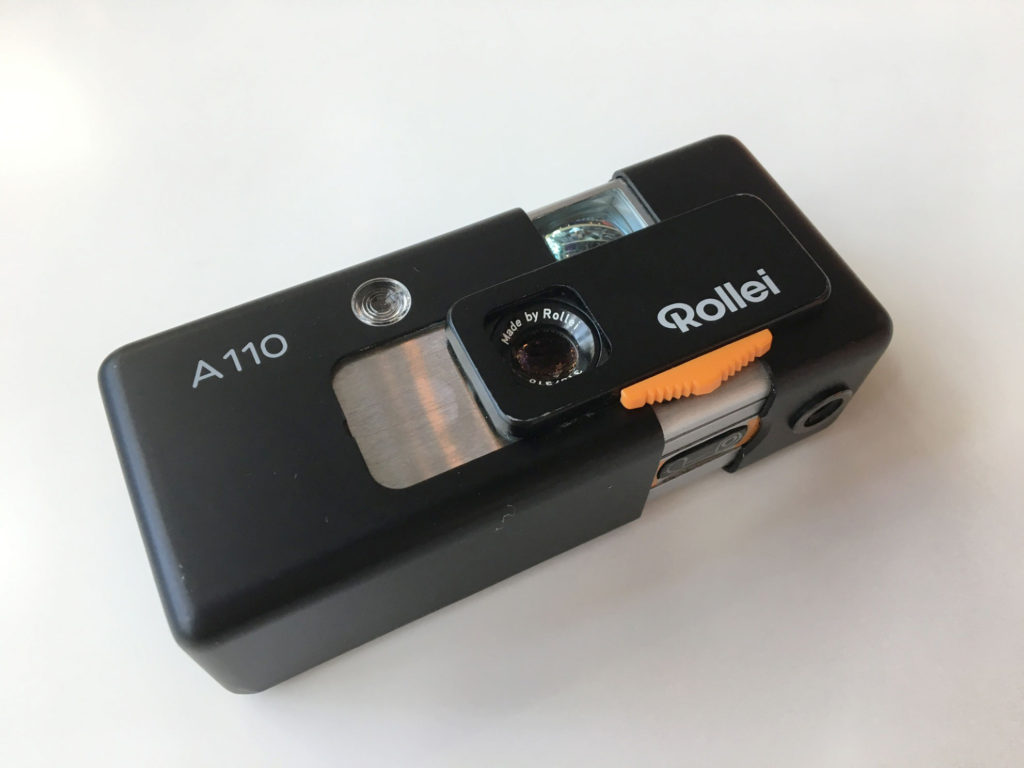 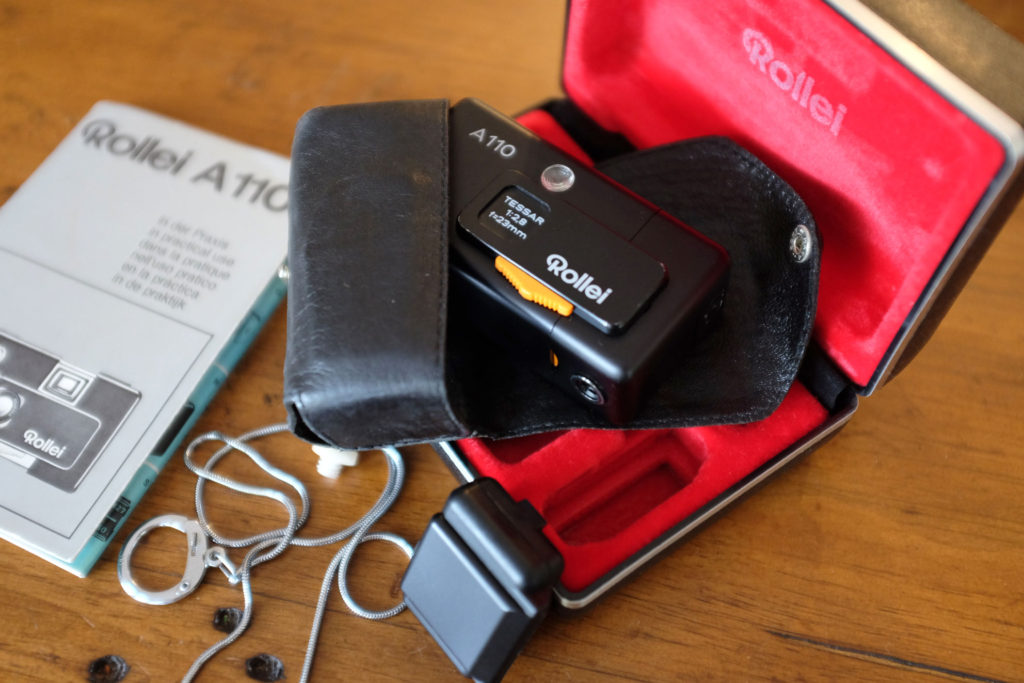 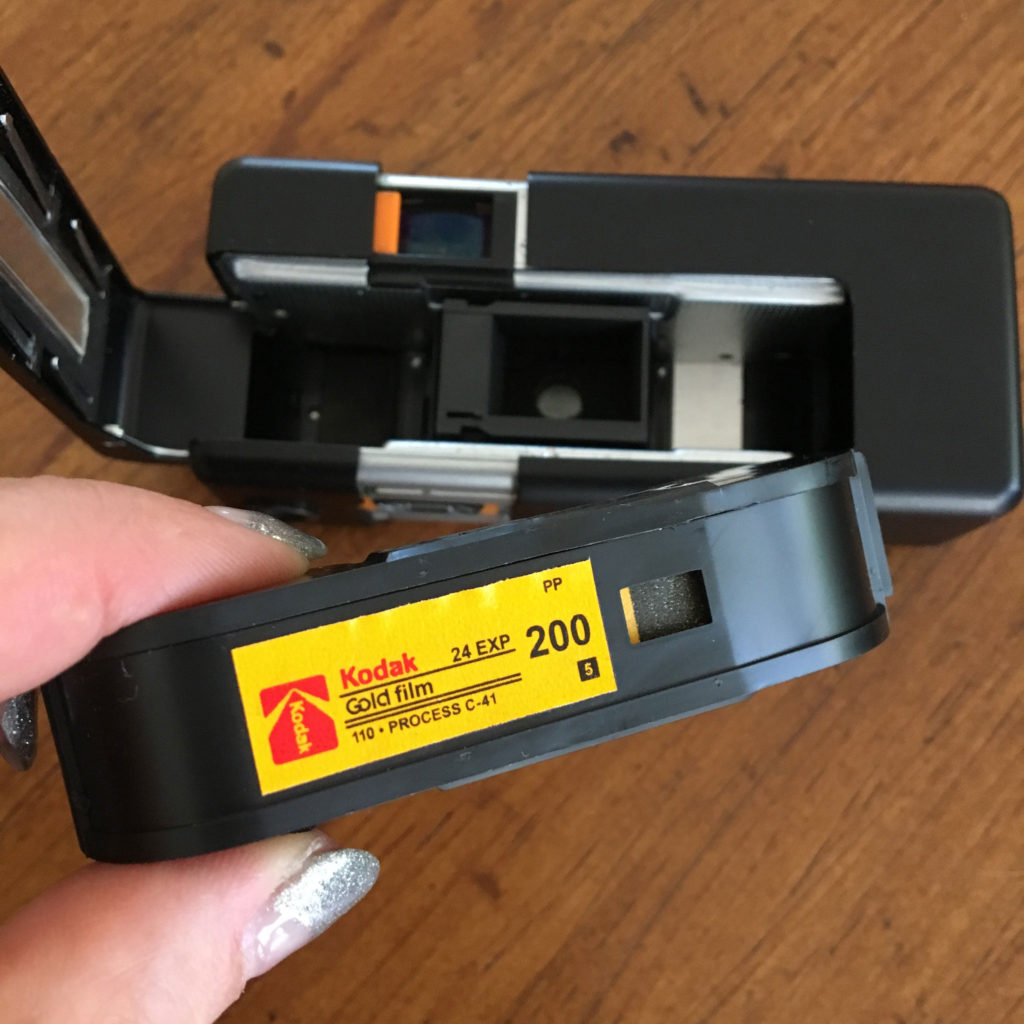 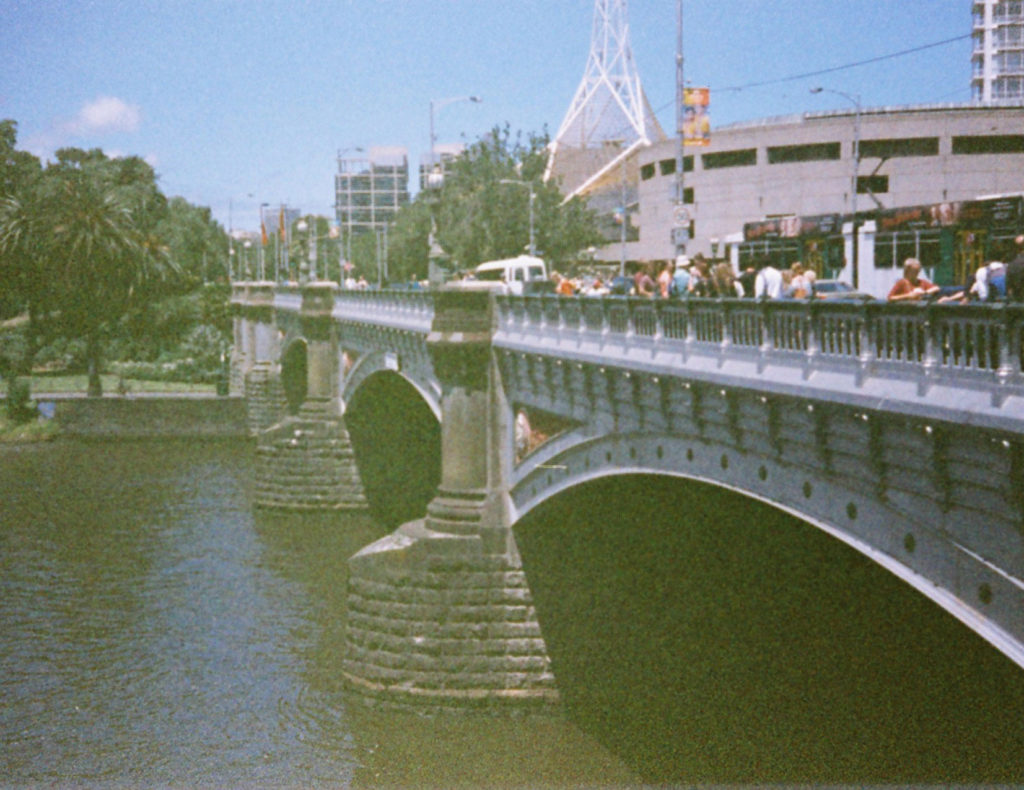 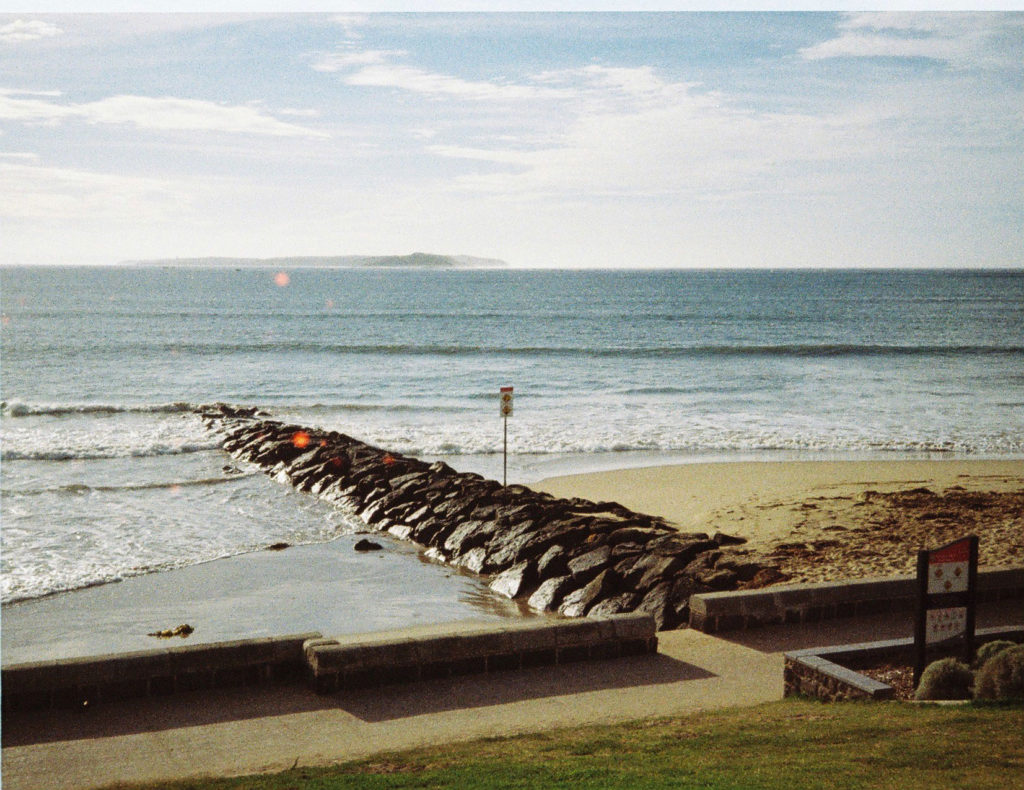 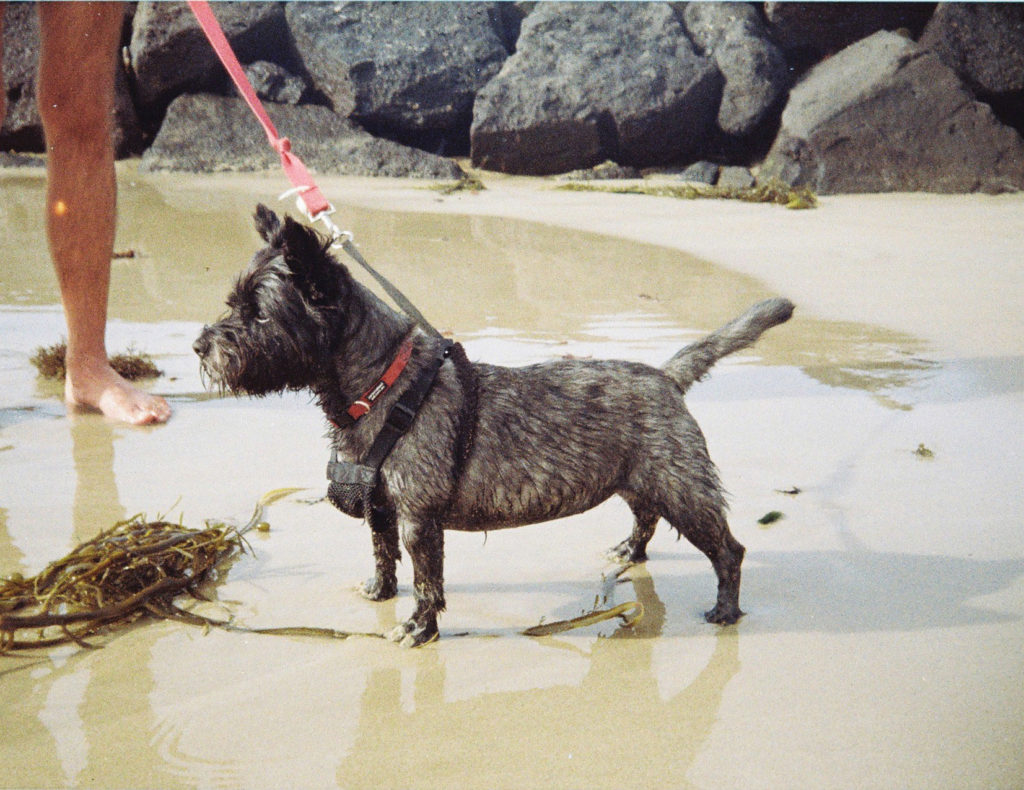 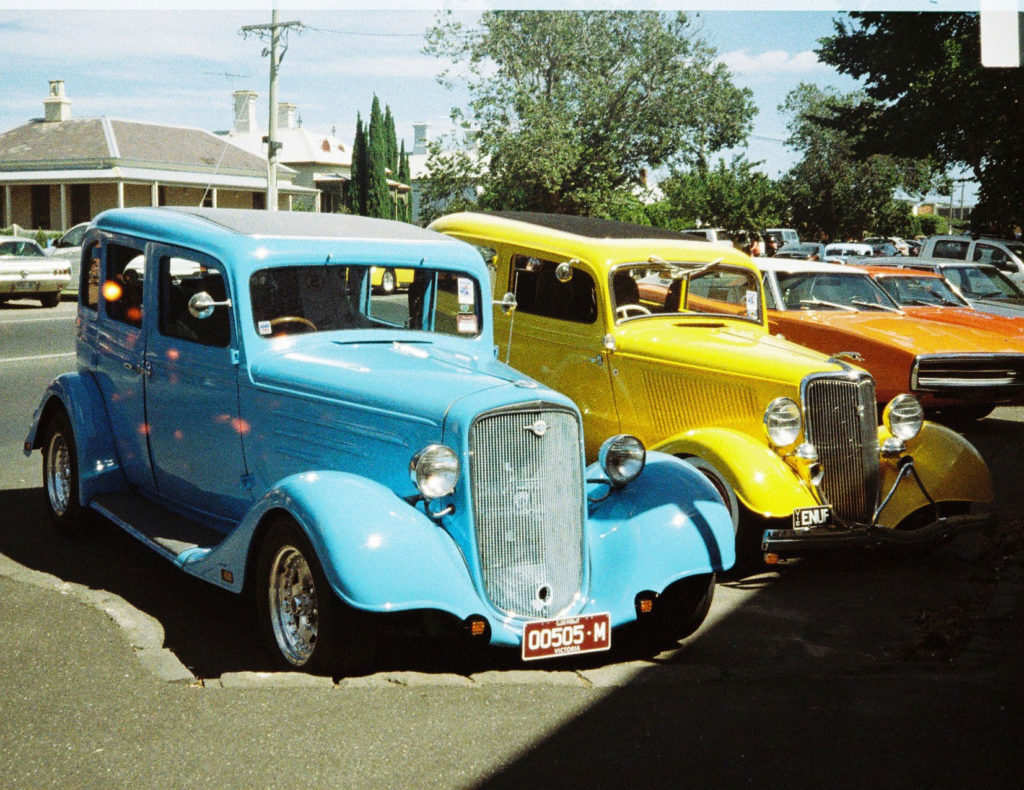 I never drink enough water which means I am probably dehydrated most of the time. I buy fancy water bottles in the hope that they will encourage me to drink, but they usually end up in the cupboard after a month or two. Then I discovered something so clever that I had to hunt one down to try it out Continue Reading →