RIP Bill – You were the best!

Just over a couple of weeks ago, we lost our beloved furry boy…our Bill…and our hearts broke… 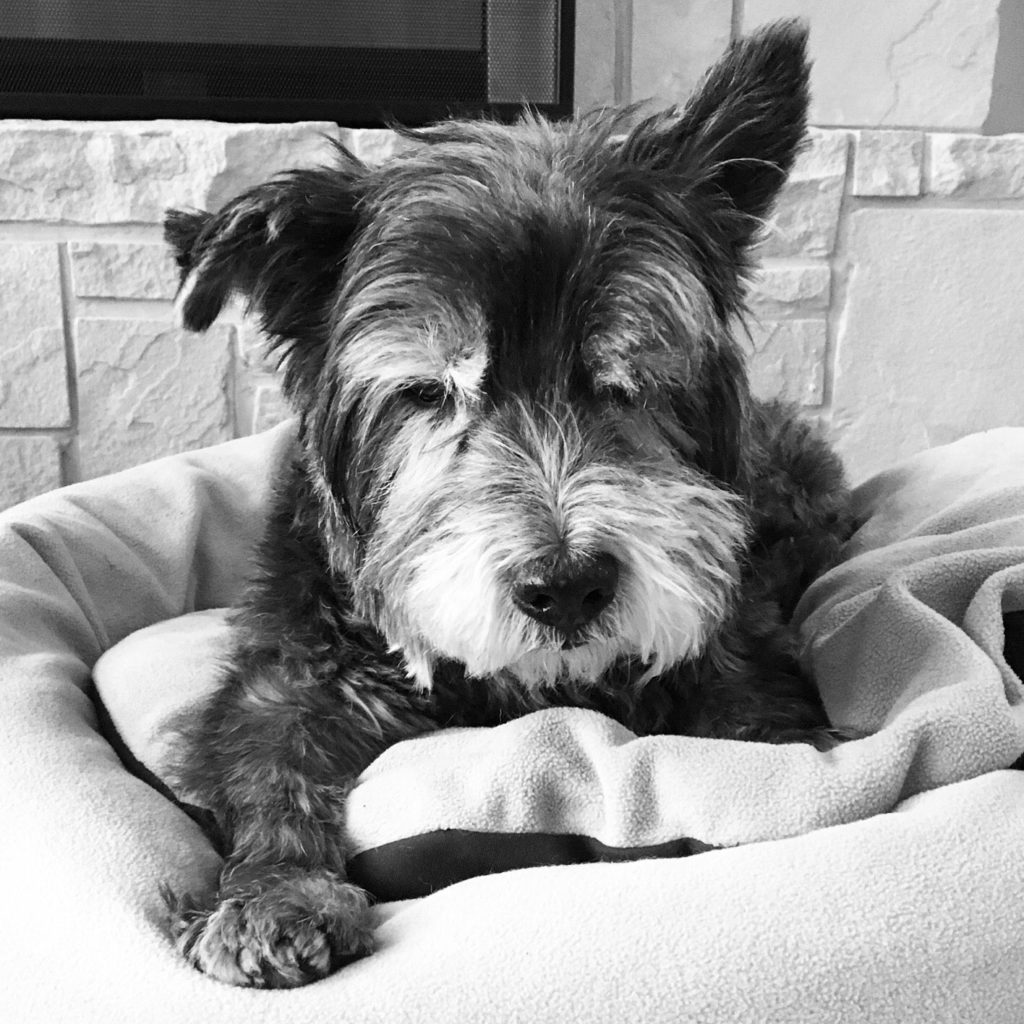 We knew he had kidney disease due to old age plus some dementia, but he was doing ok.

We decided to go away to the coast for the weekend, but in the few hours it took to get there, he began to lose control of his back legs and his balance. 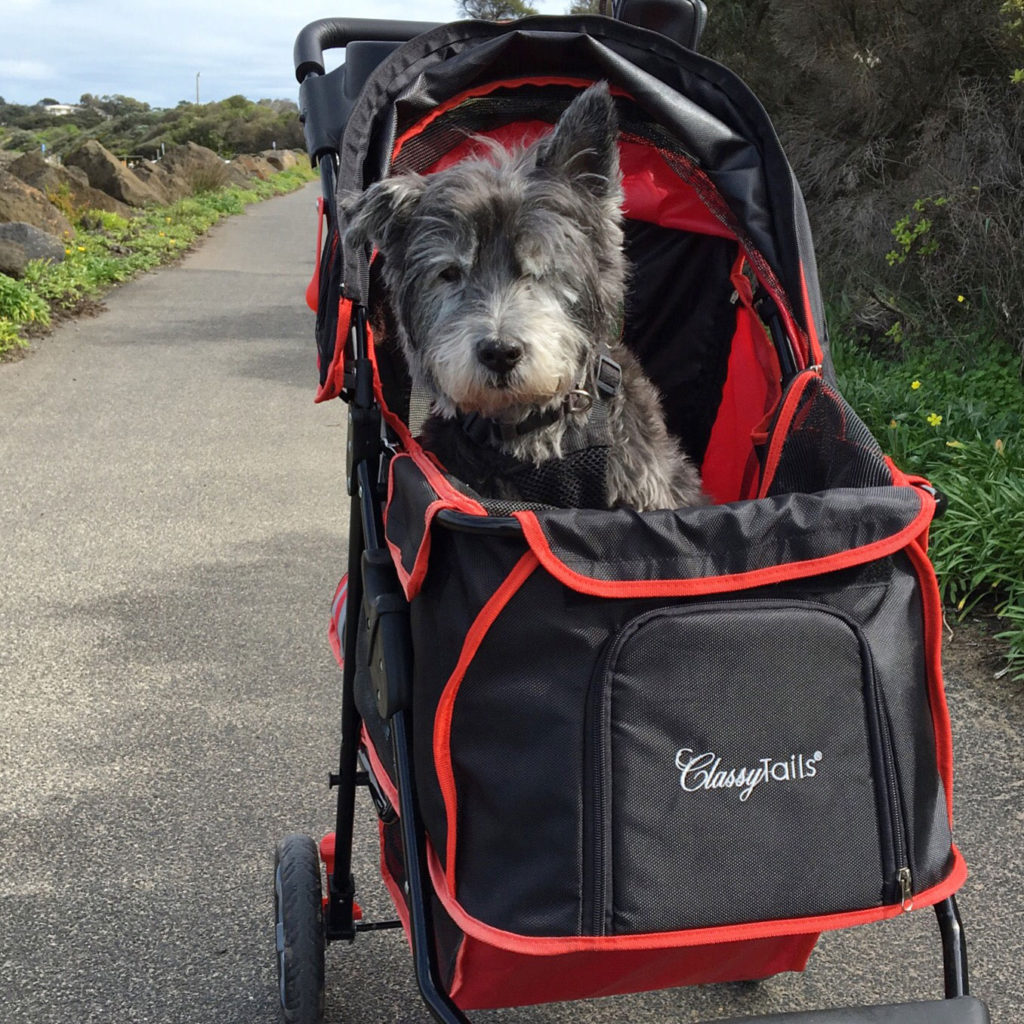 Distressingly, he got worse overnight and so we rushed back to our usual vet’s who took bloods and tried to re-hydrate him, but the results showed that he had total kidney failure and they felt he may have also had a stroke.

The time had come to say goodbye…the most awful, heartbreaking part of being a furkid owner.

We ended up not going back for the final moments as he was already out of it and was unaware…something I regret so badly but take comfort that he was with people who loved him as much as us.

And I have barely stopped crying since…the little things make me burst into tears….I am crying while writing this.

Picking up his ashes exactly a week later…to the very hour…made me lose it in the vet’s waiting room.

We would give anything to have our boy back with us, healthy again.

He was our first furkid…my husband had never heard of a cairn terrier until I bought Bill home as his birthday present.

And they became best mates from that moment.

Bill was with me through those long days when my husband was so sick…he was with us during the worst, and during the better times.

Over his life, he lived in four different houses, and stayed at two beach houses.

He had two sisters…Tattie, a Westie who sadly died when she was just 10, and Miss Charlotte, who in her own crazy way, kept Bill young. 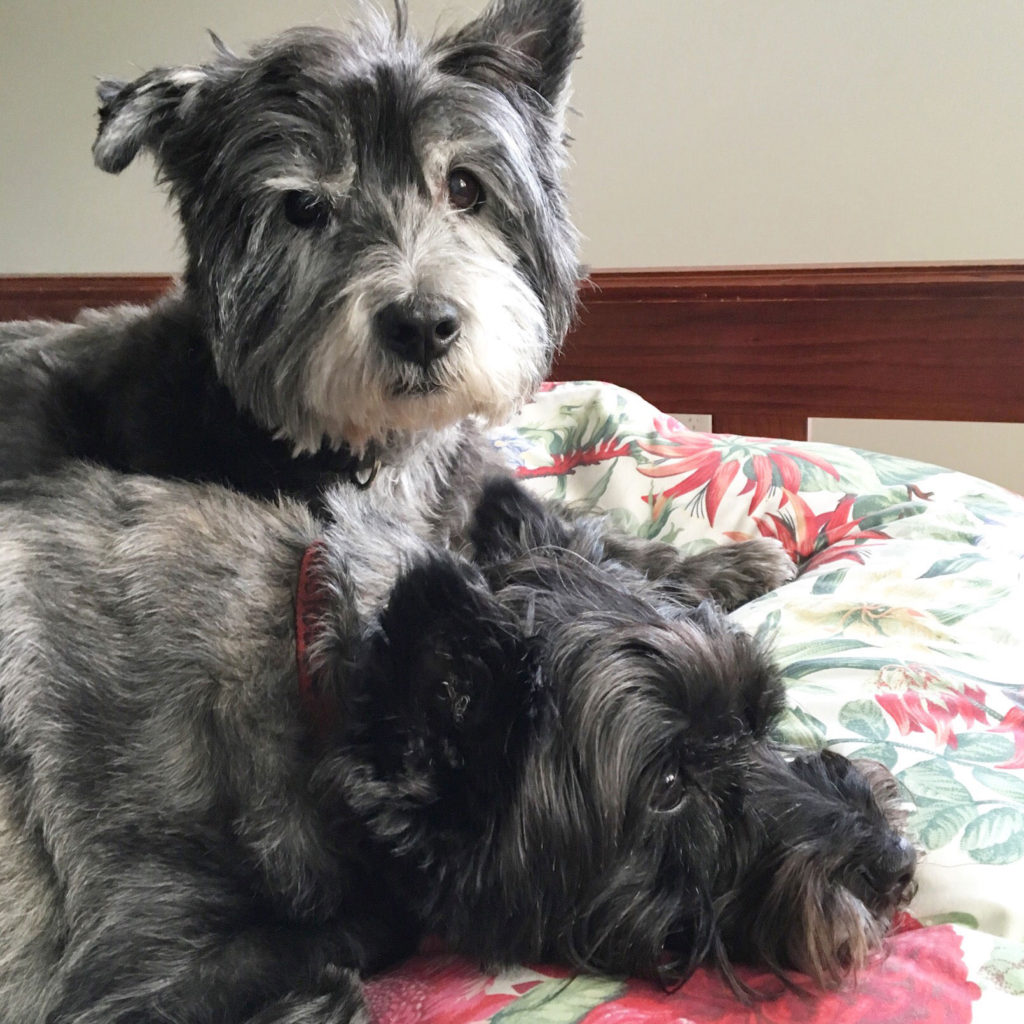 Bill had a long, wonderful life and was very much loved by all…he made it to 16 1/2…a happy life full of adventure.

Till we meet again my dearest friend, you were simply the best. xx 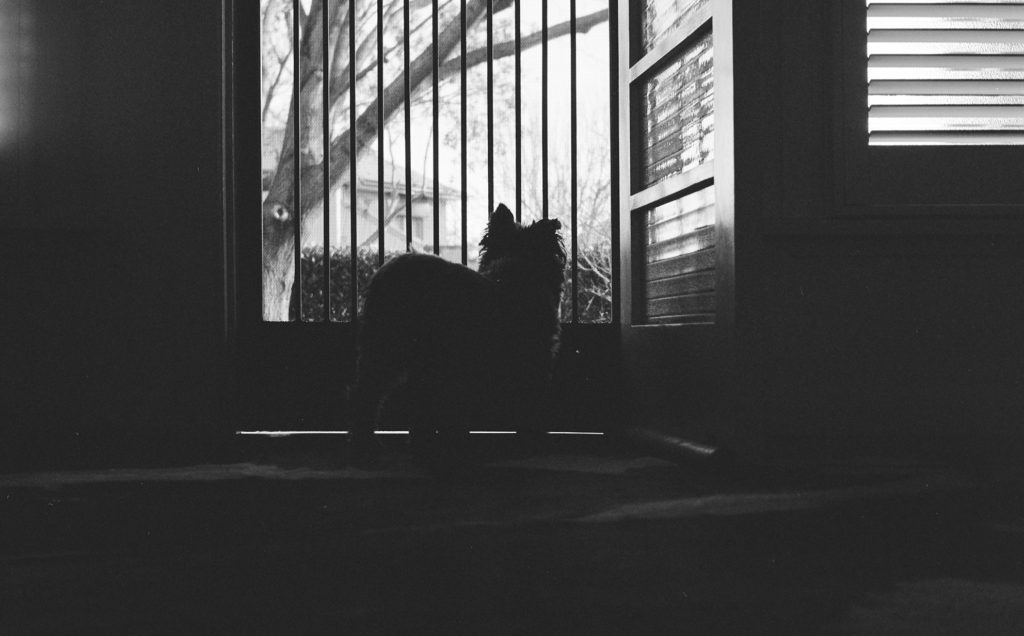