There is no stopping this liver transplant recipient!

Regular readers will know that my husband had a liver transplant nearly four years ago…he got so sick from an autoimmune disease, PSC, that he came almost too close to dying.

But he was one of the lucky ones and after 14 long months of being on the waiting list, he got a donor liver…and hasn’t stopped since.

He was never particularly into fitness before he got sick…in fact, it was the pre transplant physio who encouraged him to maintain what little fitness he had in order to be able to get through the gruelling transplant surgery and recovery.

He was bright yellow, sleeping about 16 hours a day, and had no appetite, but he was determined to keep moving as much as he was able.

In fact, when he got the call to say there was a donor liver for him, he was at the gym.

His dedication meant that his recovery was relatively smooth…he said he felt so full of energy from the moment he woke up after surgery.

He got the physio to bring up some weights as soon as he was out of ICU and into the ward so he could back into training.

This was only a few days after transplant…he said that the 1.5kg weights felt like 30kgs each… 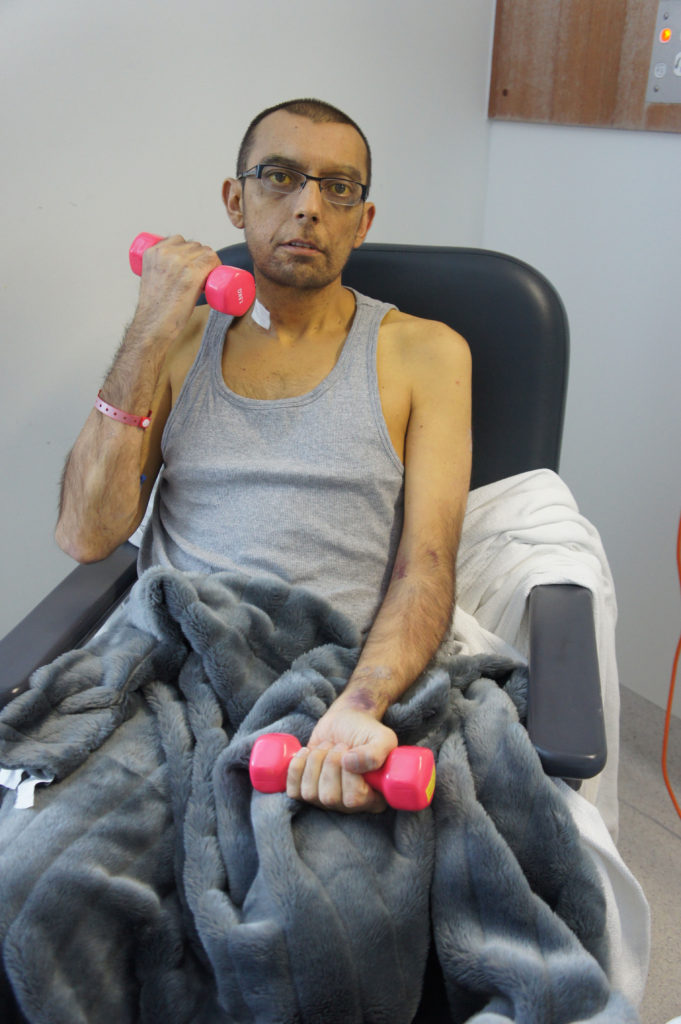 But he persevered and his strength began returning, plus more…more then he had ever had since he was first diagnosed at 18 years of age.

As soon as he was able to, he began to embrace running…his first fun run was 4km, just five months after transplant!

Since then he has done numerous runs and even competed in the Australian Transplant Games!

This year, he has taken it up another level and joined a running club which is part of Athletics Victoria.

So after years of attending brass band competitions, we now attend running meets.

He competed in his first one a couple of weeks ago…a 6km relay through parklands.

Then today, he did the toughest run he has ever done…it wasn’t the distance…he can run 8km easily…it was the course that was difficult.

The event was held at the beautiful Wandin Park, an equestrian centre about an hour’s drive from Melbourne.

It was a bit disconcerting to see smoke on the horizon when we arrived as bushfires are a real concern, but it was a controlled burn…just glad the smoke wasn’t blowing over the course… 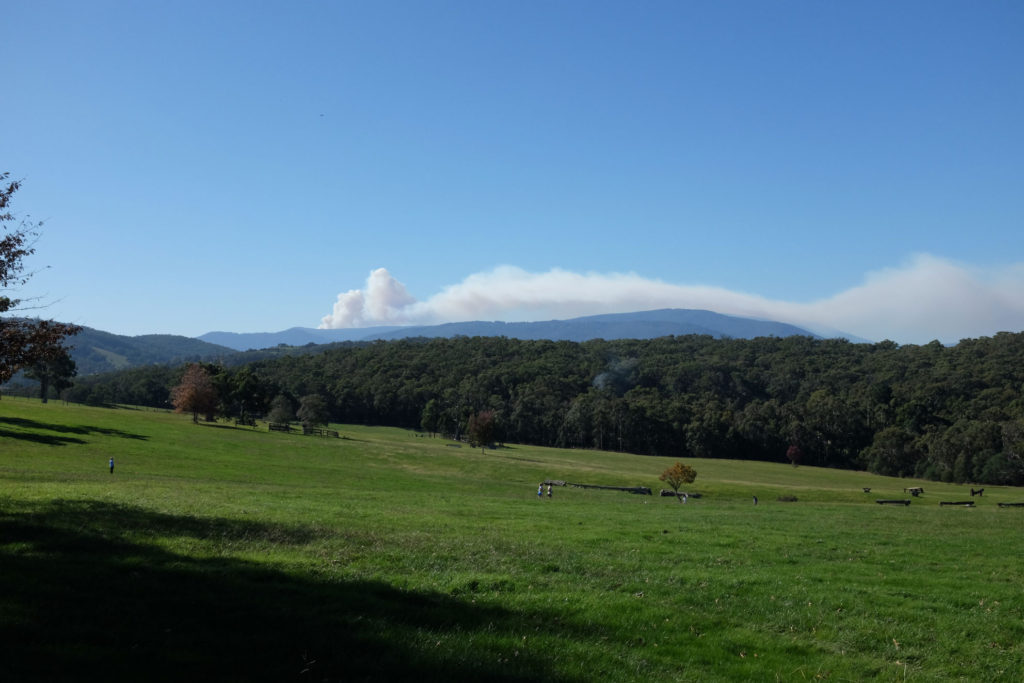 The course didn’t look too bad to start off with, but there were hills, obstacles, uneven ground, fallen branches, gravel and so on ahead.

And the competitors had to go round it twice! 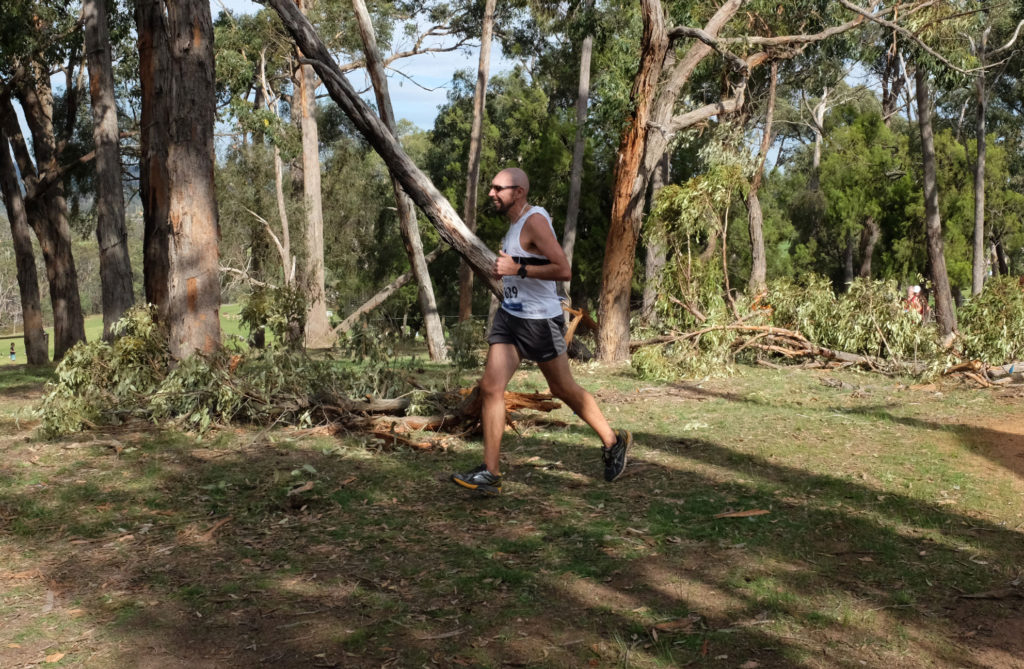 But he did it…it was a real struggle with quite a few runners falling over or becoming ill…but he made it and I am one very proud wife! 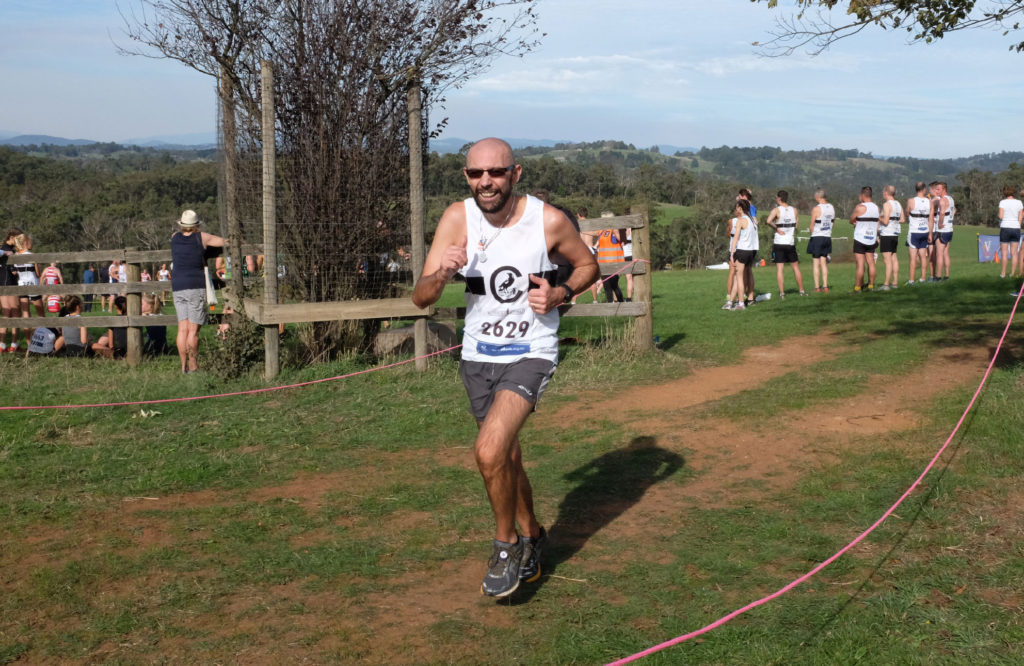 He is taking this second chance at life, and making sure he makes the most of every minute…and taking great care of his new liver with a healthy diet and healthy lifestyle!

Although it did cross my mind today…wonder what his new liver thinks of all this exercise?

If it was hoping for a quiet life, it drew the wrong match!

To read more about his liver transplant story, click here!