For when a like is not enough…Facebook Reactions now available!

I have been a Facebook user for many years, although I have to admit that I was a rather late comer.

In fact, I only started using it originally because a friend of ours was overseas, and he was sharing his journey via Facebook.

So I joined the “cool kids” and began using it…and it turned out to be a godsend when my husband was sick and when he went through his liver transplant and recovery as I could update family and friends quickly.

Facebook hasn’t had that many changes in the years I have been using the interwebs, however something new has arrived into the global Facebook land …the introduction of  “reactions”.

For those not familiar with how Facebook works, originally you could only “like” a post…which made it difficult if you wanted to acknowledge a post, but “liking” it wasn’t really appropriate.

For example, if someone posted some bad news…or someone expressed an opinion you really didn’t like.

You could, of course, put what you feel into the comments but sometimes you just want to quickly acknowledge a post…perhaps because you have no words to write, or perhaps you don’t want to get into a discussion. 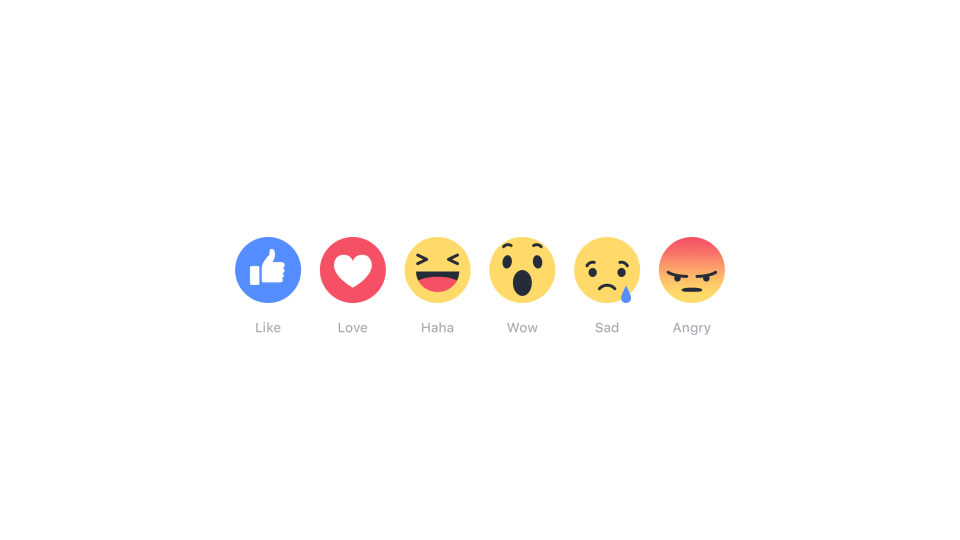 As with all things social media, there are pros and cons of having these choices.

On the good side, it enables users to express more accurately how they feel about a post in a quick yet responsive way…I especially love the fact you can now “love” a post!

On the bad side, users can give more specific reactions to a post, and that may cause upset and misunderstanding.

This is not a new issue though as one of the drawbacks of using social media on any platform is the amount of negativity and sometimes outright aggression which can, and does, occur.

I should emphasise that Facebook hasn’t added reactions on a whim.

Apparently they have been conducting research across the world for the past year, and have been looking at the top emoticons and stickers people were already using in posts.

So the five new reactions have been chosen careful and were released only when positive reactions were received from the test markets.

So how do you use this new feature? 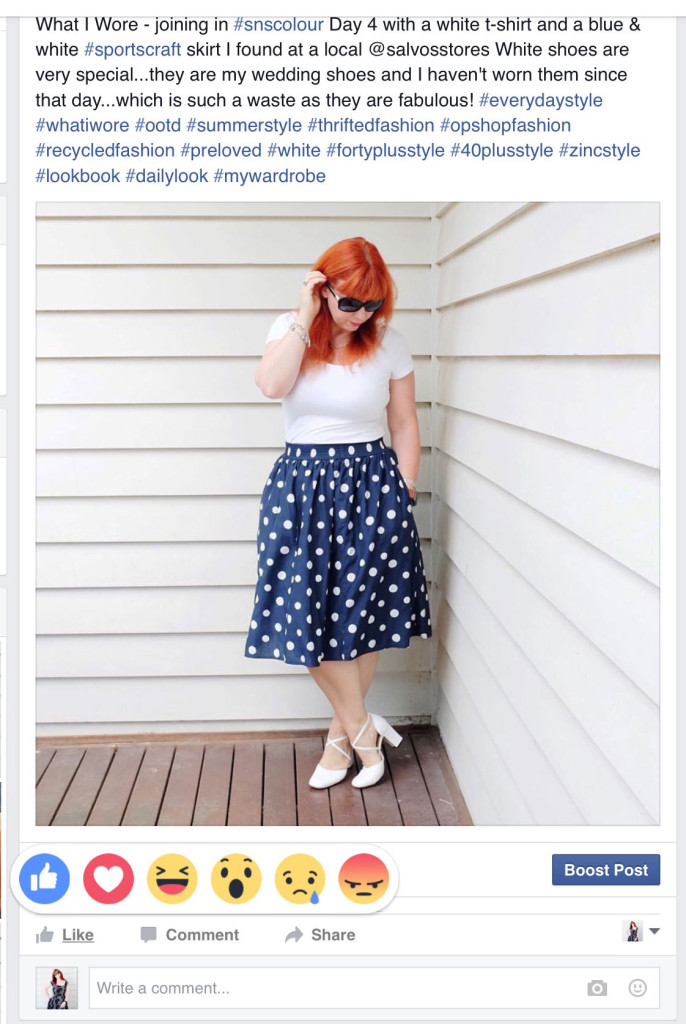 Time will tell whether reactions will be something that is embraced by Facebook users…and hopefully they aren’t used for the wrong reasons.

Me…I am hoping to see lots of  love and laughter through my news feed because that’s the way a community should be!

What do you think of the new Facebook feature? Good, bad….