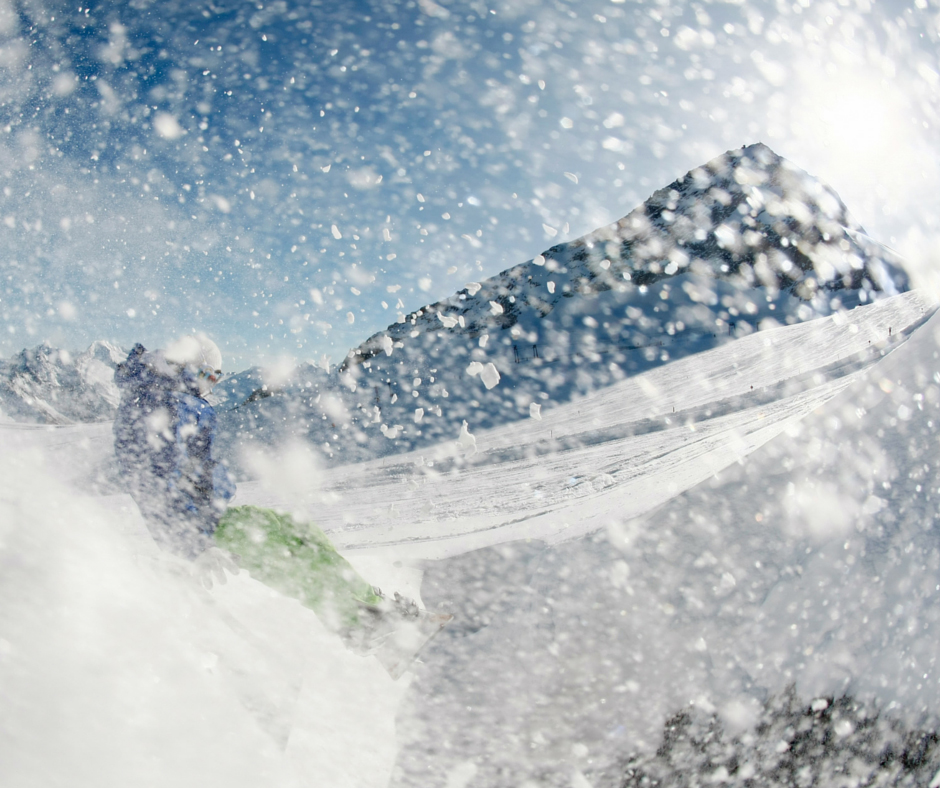 Welcome to my first Taking Stock for 2015! I have decided to continue with this monthly feature, as it is a good snapshot of my life at that very point in time. January started slowly but quickly sped up, and the holidays were over before I knew it. So without further ado, here is my Taking Stock for January... Making Continue Reading →