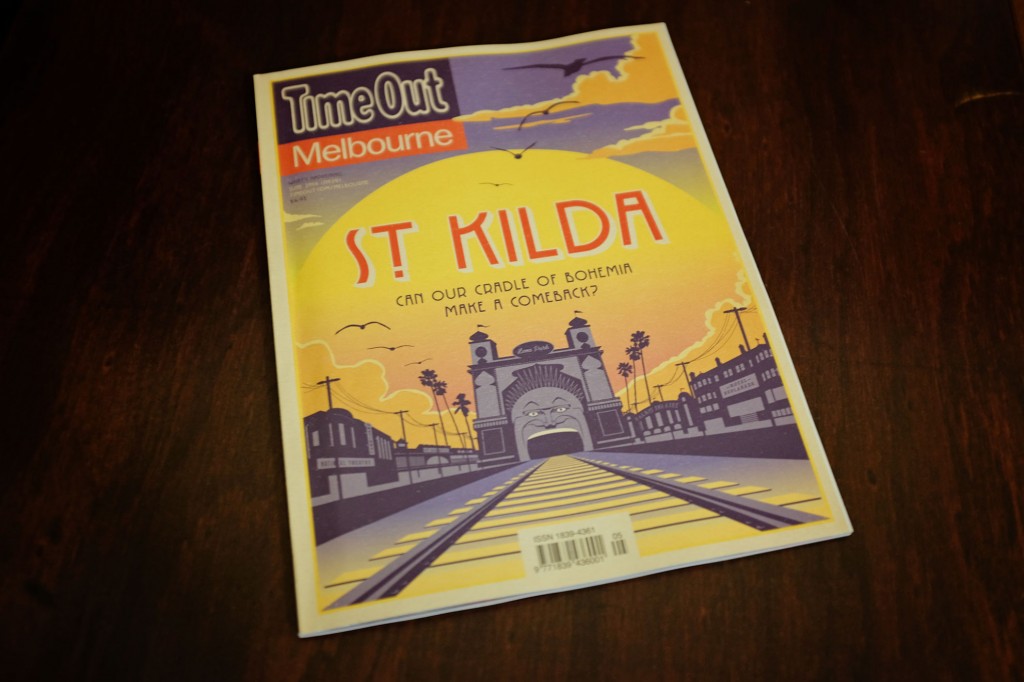 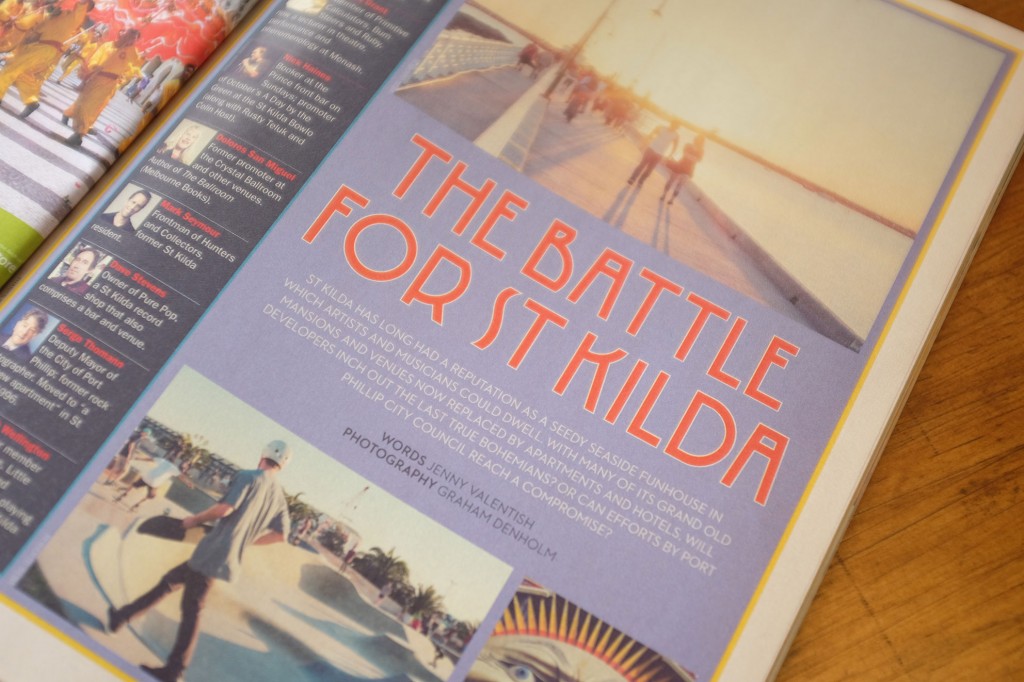 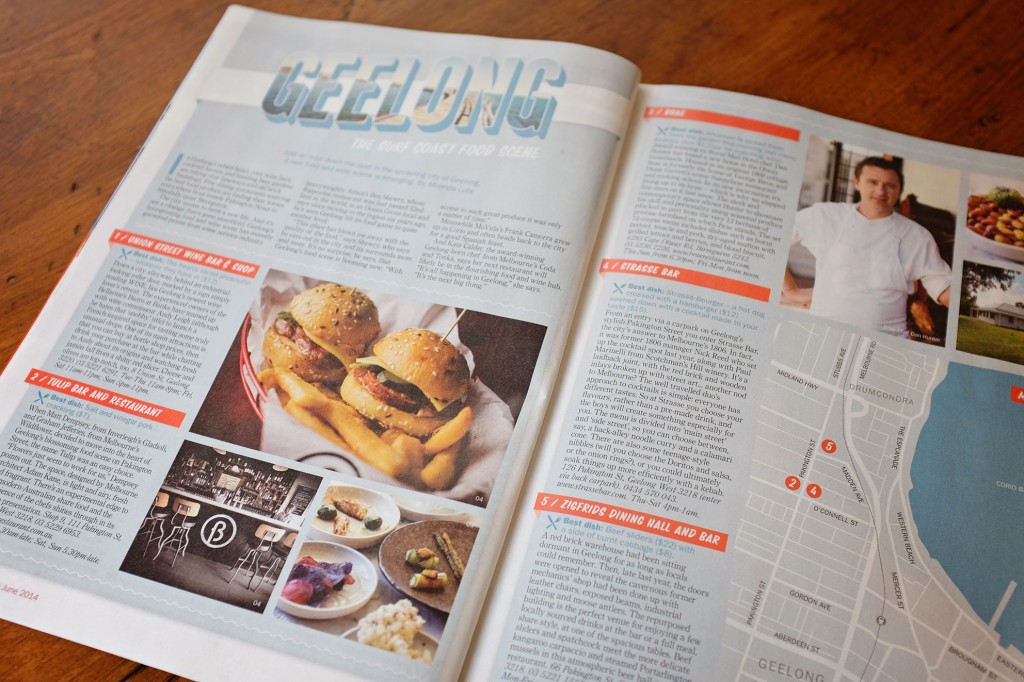 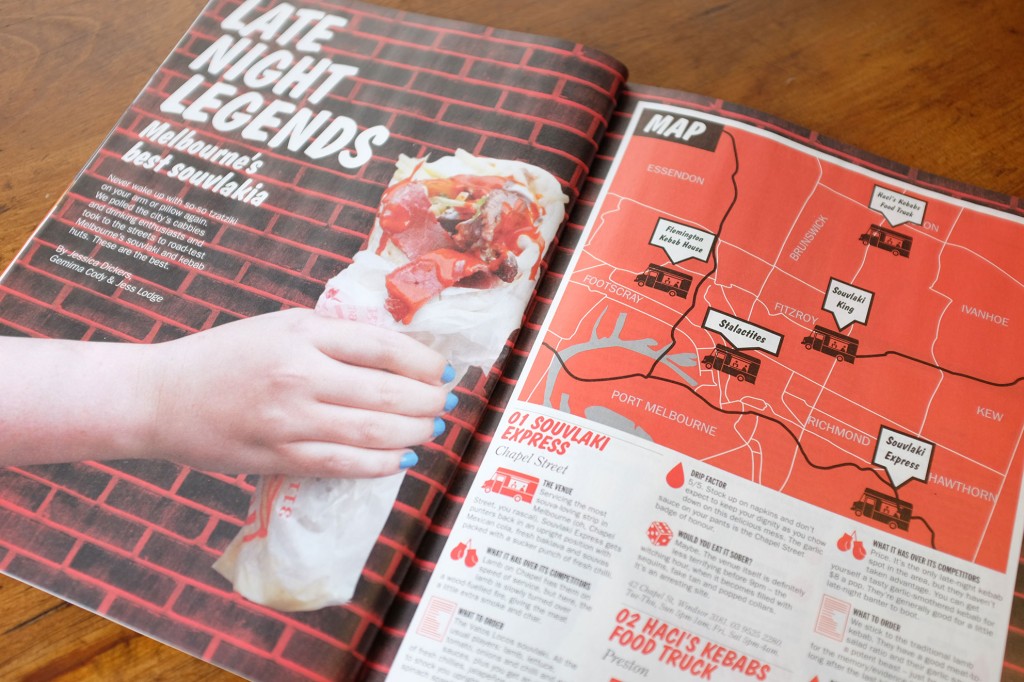 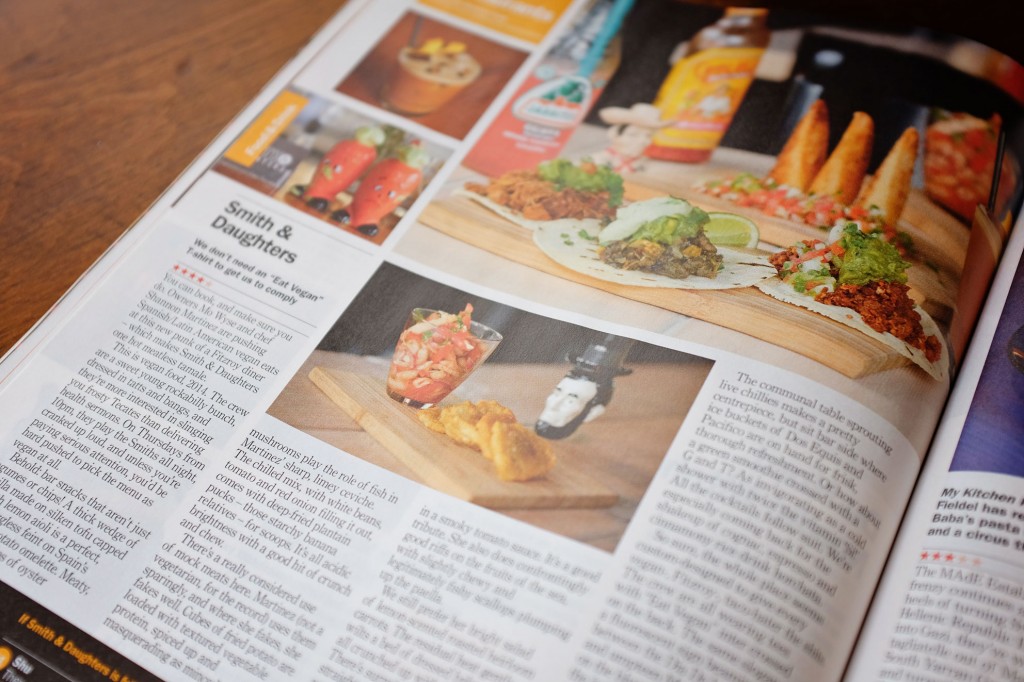 A chance few minutes browsing in a local bookstore led me to discover this latest book about the city we live in. And when I had a quick read though the introduction, it had me hooked by the second page and I could hardly wait to pay my money and head home to continue reading! Much Ado About Melbourne is Continue Reading →