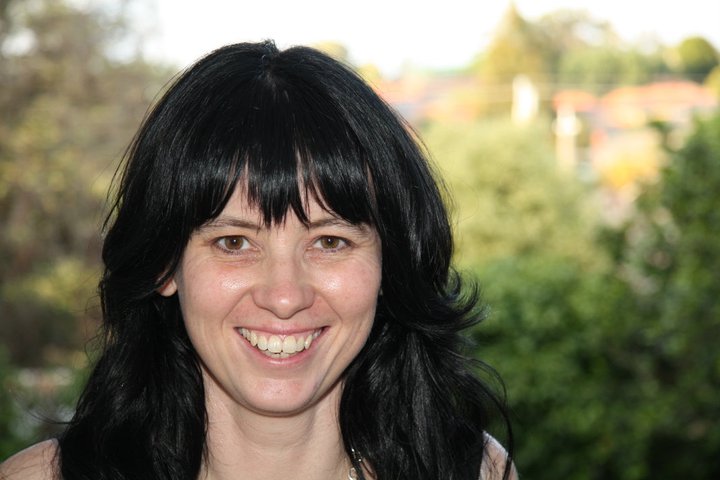 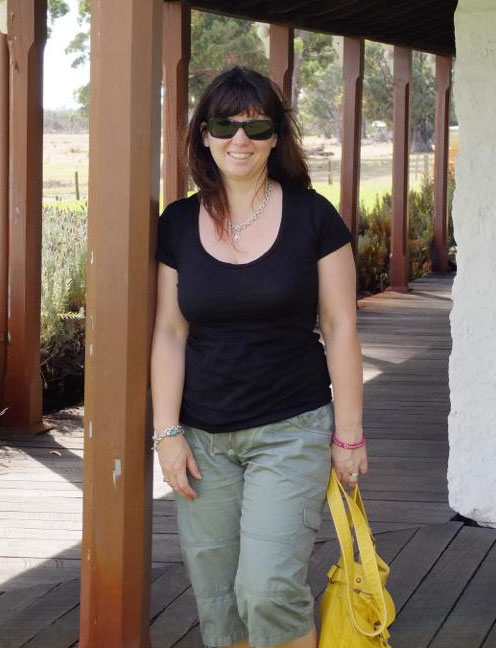 It seems every day we hear news of another fatality...or more...due to someone's dangerous driving....drag racing, speeding, use of drugs or alcohol... There was a tragic double fatality last night apparently due to excessive speed...they weren't able to identify the bodies till late afternoon. On a lesser note, there also seems to be more property damage occurring, with cars ending Continue Reading →