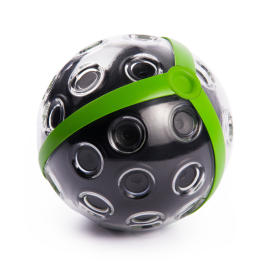 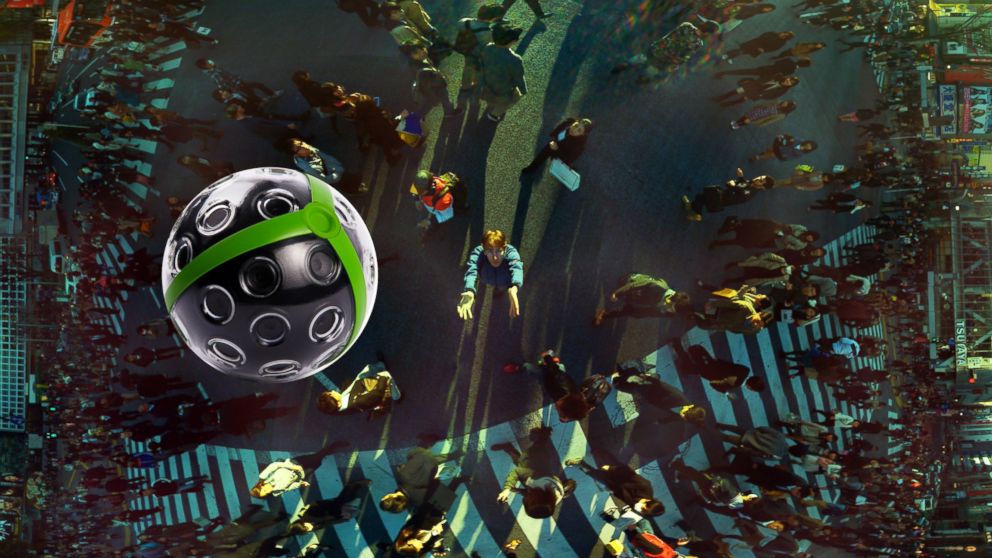 Last week, I wrote about my husband retiring from playing in brass bands, but there is one band that he is still involved in...and it is a brand new one. Over the weekend, about 30 or so brass and percussion players gathered to put in some long hours rehearsing...Victoria Brass was in session for it's inaugural season! The brainchild of Continue Reading →