Happy Birthday to Our Billy 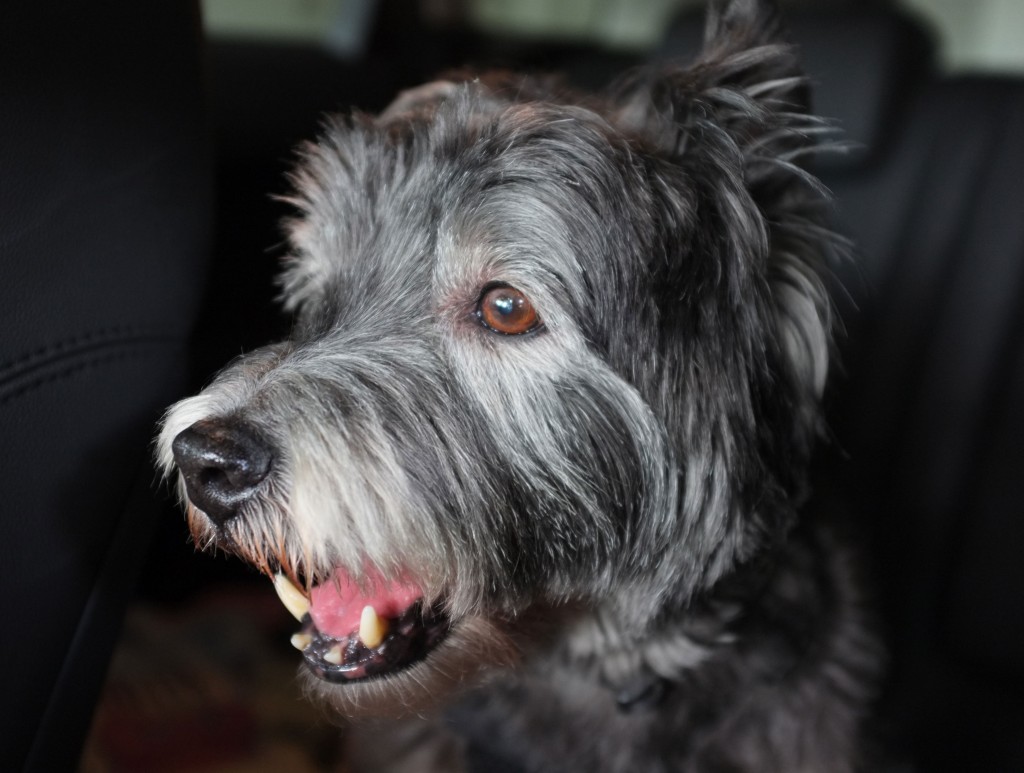 He may be bigger, slower, grumpier and a bit deaf….but our old boy is still very much enjoying life.

Bill joined our family the day after my husband’s 28th birthday party…as a present…a gift Jas didn’t know he wanted!

In fact, he had never heard of a cairn terrier!

I remember bringing Bill home for the first time, and presenting him to my rather hung over hubby….and thankfully it was love at first sight.

From then on, Jas and Bill were…and still definitely are…best buddies! 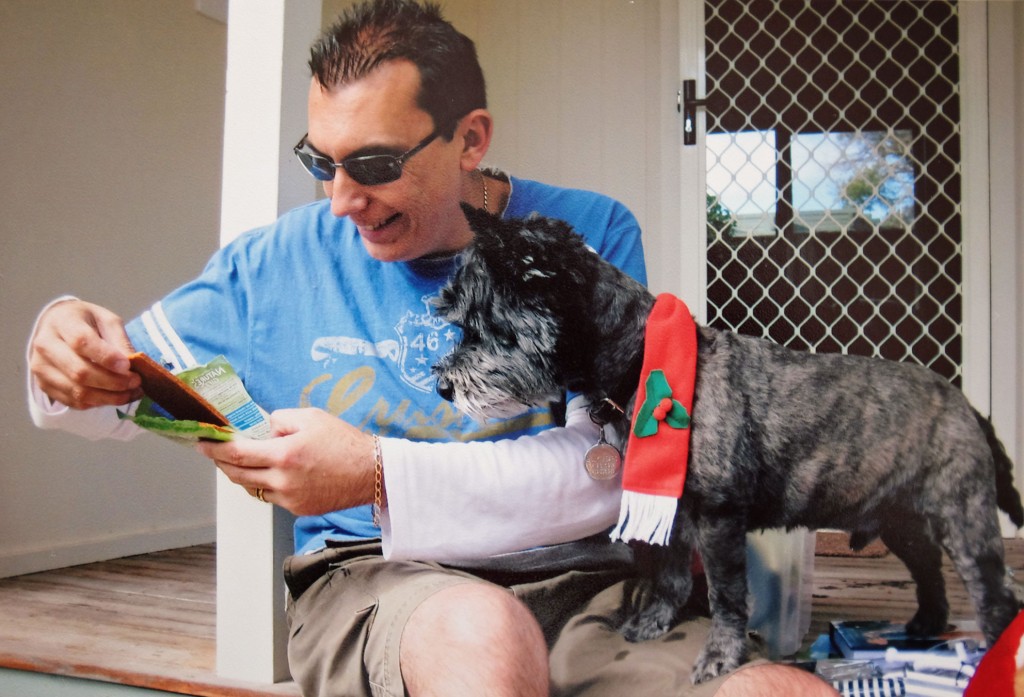 Bill has lived in four houses and visited two beach houses in his fourteen years…he would be forgiven to think every time he went to the kennels, he could be coming back to a new home!

Bill has been with us through thick and thin…through our hard times and the good.

He has seen Jas get sick…then very sick…and then be a part of keeping him company during his recovery.

He has been my best mate…and although not a cuddly dog, always greets me when I come home and sits close by me wherever I am.

Bill grew up with his westie cross “sister” Tat, who unfortunately we lost about 3 years ago…ironically to liver cancer.

He looked for her for ages…it was heartbreaking… 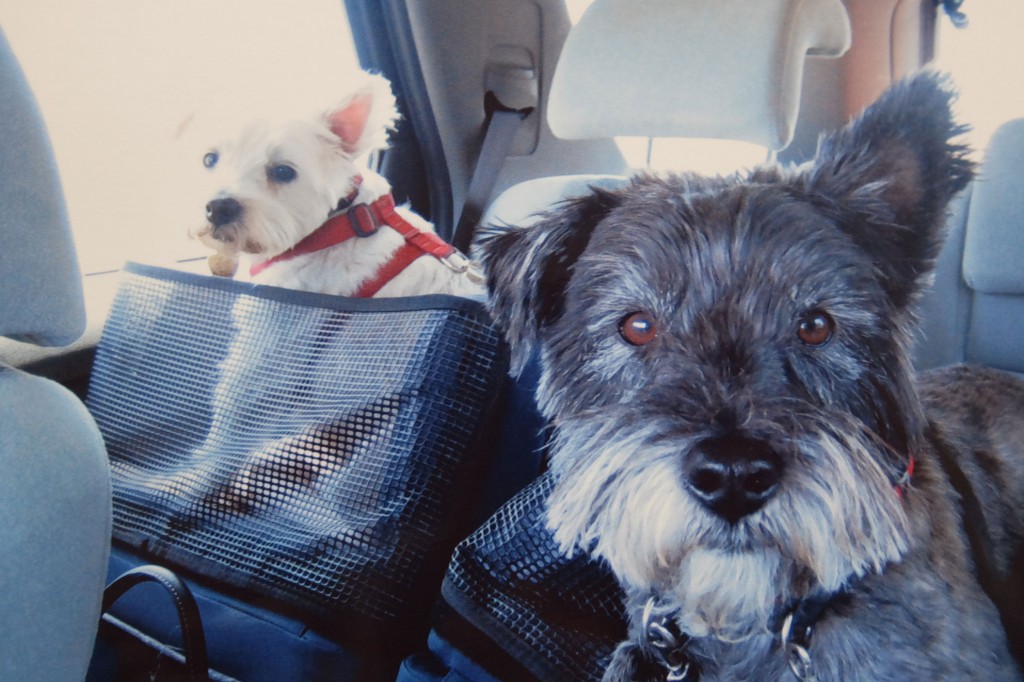 Then his peace and quiet was destroyed by the arrival of his new baby “sister”, Miss Charlotte – a “pocket rocket” cairn.

When we first bought Miss Charlotte home, Bill barked non stop all evening …I think he thought she was a new squeaky toy for him to play with. 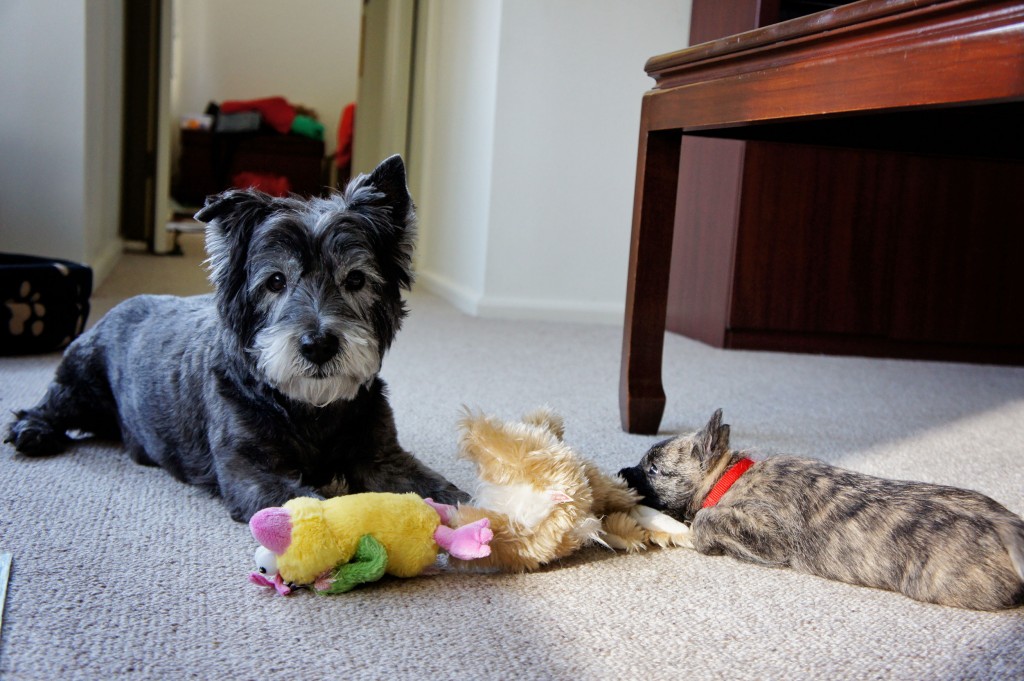 As we had a large house at the time,  Bill always kept a close eye on her…he taught her the ropes…both good and bad! 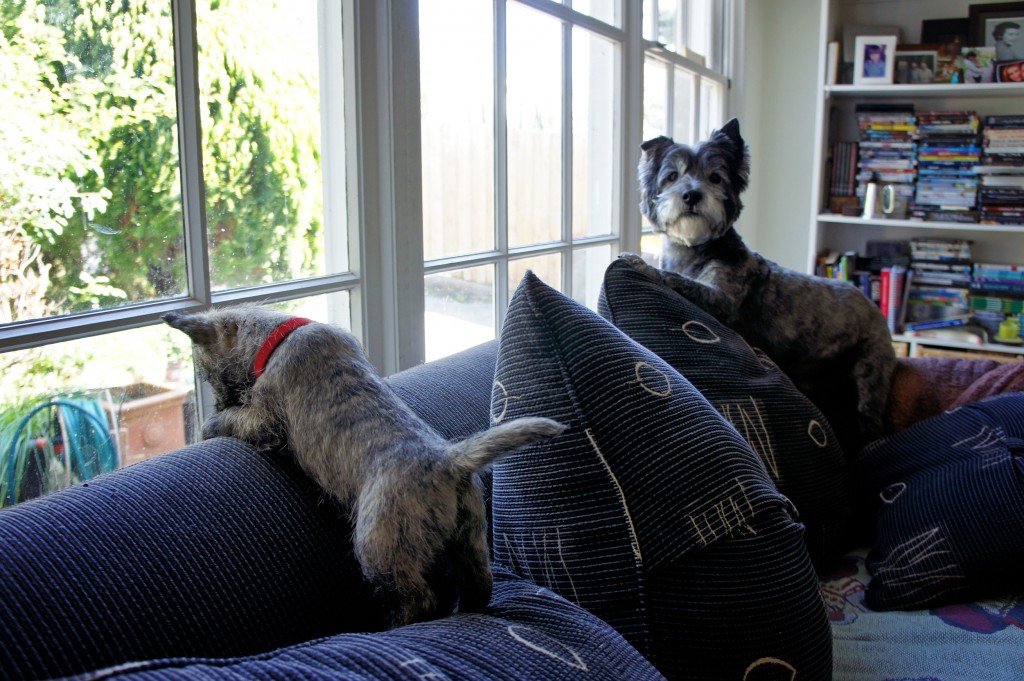 And as been a perfect gentleman with her ever since….they are best mates, even though she pushes the friendship sometimes!

She loves to bite his tail which drives him mad – he has never growled or retaliated in any way!

She loves to sneak up behind him, and bark once …loudly…. and scare the living bejeezes out of him…and us!

Mind you, in his younger days, Bill was an absolute handful…I remember when he was a pup, he totally shredded a paperback book before I could stop him…paper everywhere!

Yesterday, we had to take him to the vet as he has developed a bit of a wheeze when out walking, and when sleeping.

But the vet couldn’t find any issues at this stage which is fabulous news.

Bill loves his food, his walks…and his sleeps!

He still follows me around the house…I can almost hear him saying “for gods sake woman, sit down so I can relax!”

Happy birthday Bill…we love you so much! xx 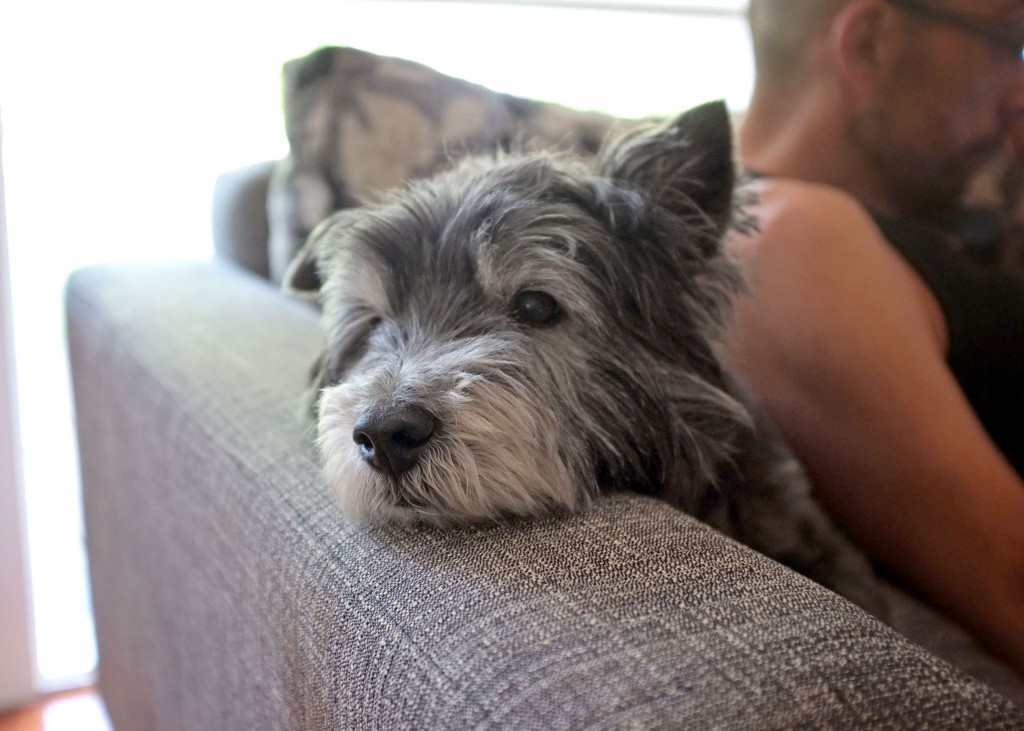 « My Friday Five – Annoying Driver Habits » What I am Loving : Wilkins and Kent

I love ice cream and frozen treats at any time of the year, but sadly due to my severe lactose intolerance and other issues, I have to avoid them, even when it is dairy free. But I am so excited to find an alternative which allows me to make my own with little effort...it is the very clever yet very Continue Reading →