It is significant because it is another year that he wouldn’t have seen if he hadn’t had a much needed liver transplant.

He barely made it to his 40th birthday….he felt and looked terrible.

Very jaundiced and so tired all the time, his body was slowly giving in to chronic liver failure.

I remember becoming increasingly worried as the days on the waiting list continued to tick over.

I desperately wanted to give him was his health back….I hoped that he would get the call on his birthday and get the most wonderful gift ever.

But it didn’t happen….instead he got a stay in hospital with another severe infection, while the doctors tried to keep him well enough to survive the transplant surgery.

He had been almost 14 months on the waiting list and it was really beginning to feel it would never happen.

Fast forward four years to today…instead of dragging himself out of bed, he bounced out at 4.30am and went for a 10km run…in the rain.

And then took the furkids for a walk.

He is fit and healthy…in fact, he is the healthiest person I know!

The difference in four years is immeasurable, and would not be possible without his donor, the amazing medical staff and his sheer determination.

I am very lucky to be married to someone who is not only my best friend…my soul mate…but who is also such an inspiration to all around him.

Each birthday since transplant, I have seen him grow stronger…in health and in fitness.

He is a constant..and welcome…reminder that life is for living…not for sitting on a couch waiting for things to happen.

So happy birthday my love….hope the year ahead is awesome and that there will be many, many more milestones which I will be honoured to share with you! 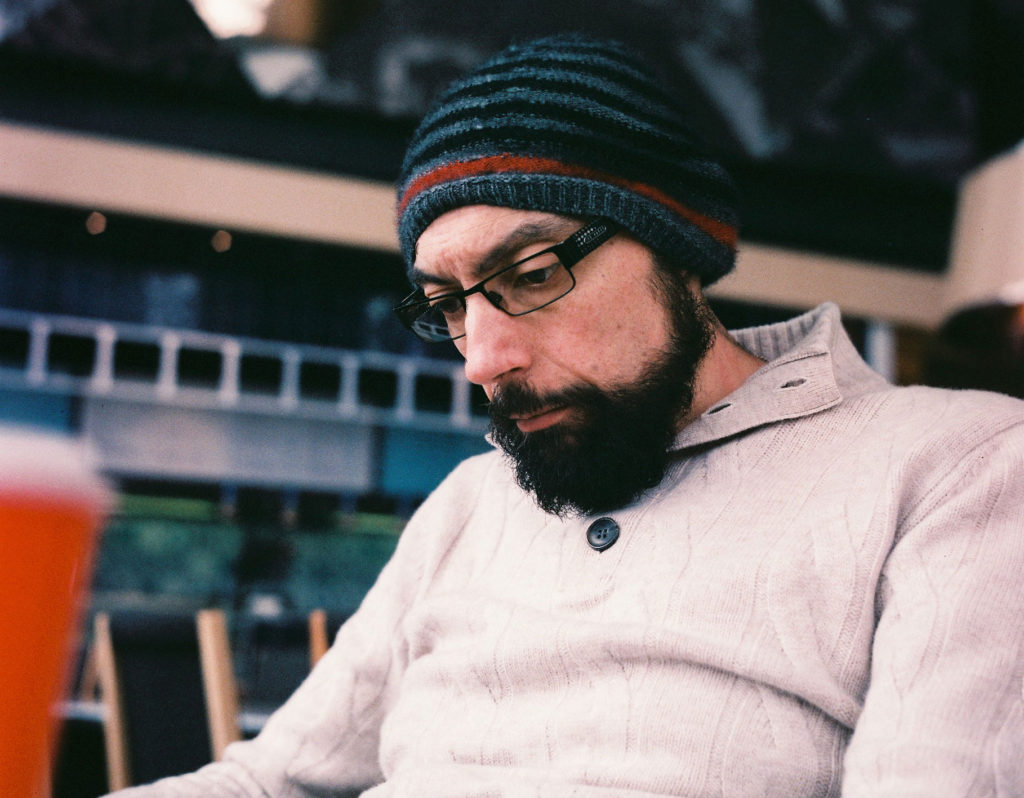 Located next to the Vegie Bar on popular Brunswick St, Fitzroy area, Sheila Vintage is another vintage shop  worth checking out! A large shopfront has always got some fabulous displays, giving a hint to what enticing vintage treasures you might find inside! We have been in there once before, but didn't get a very friendly reception, but we gave it Continue Reading →