As I have mentioned before, I have been unhappy about the fact that my weight has started to creep up again due to medication.

Although I know I need to take the meds, I don’t want to go back to the way I was…I have far too many gorgeous outfits in the cupboard that I want to wear!

So something needed to happen and that something was all about getting fit and getting this body back into shape. 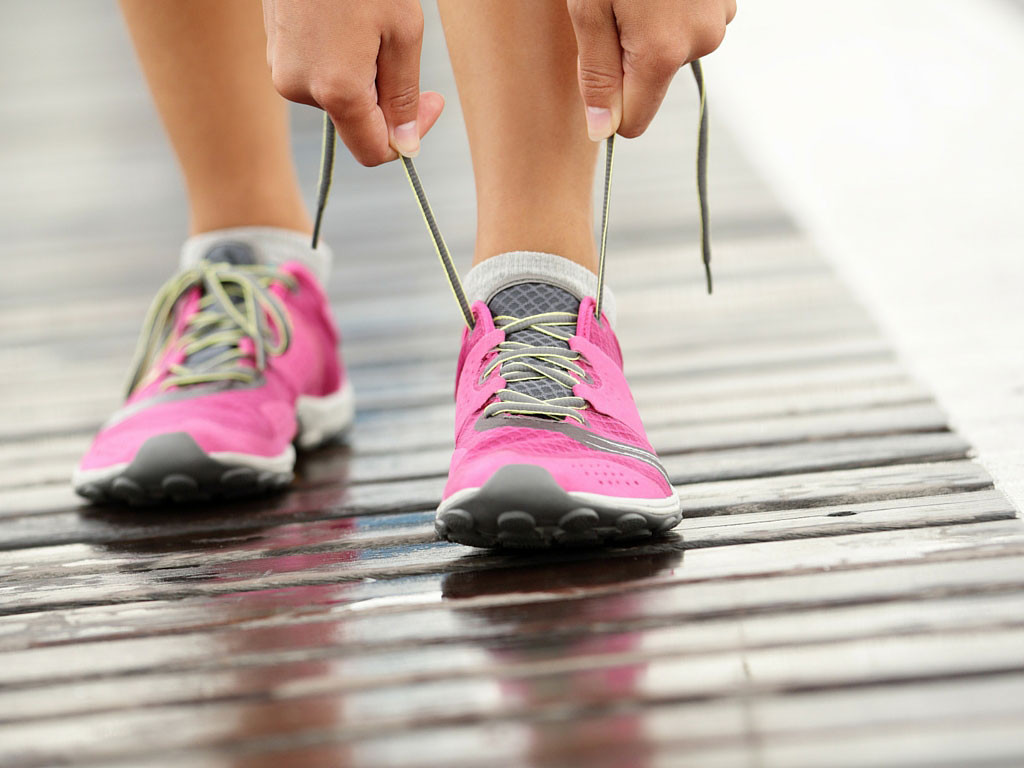 First off the list….my husband and I have both signed up at a local Pilates studio.

My posture is not good, and I have the potential to develop back and neck problems, so was recommended to try Pilates.

I am hoping that the fact we are both doing it, plus it obviously costs money, I will be motivated to go and not keep putting it off.

We have now done an introductory session and one mat class….and I love it!

I was worried that I would feel very awkward and out of place…but it was totally fine.

I felt alive afterwards, and felt like I was already standing straighter.

And I was surprised to find I really enjoyed the whole concept of Pilates despite never doing it before.

So we are all booked in for some more sessions before the studio closes for Christmas, and we are going to  see if we can get a home routine to do while on holidays!

I don’t want to lose the momentum during the break!

Secondly, I have been talking about trying running for a month or so now…I especially became enthused with the idea after doing the City2Sea 5km.

I walked it easily, but I found I really wanted to do something more…like run!

So yesterday, after watching my husband run with our youngest furkid, I decided that it was no time like the present, so I took our little four legged trainer and headed off.

I only ran a few short bursts, but I did it…and although not very good quality, this photo is evidence…that is me, running! 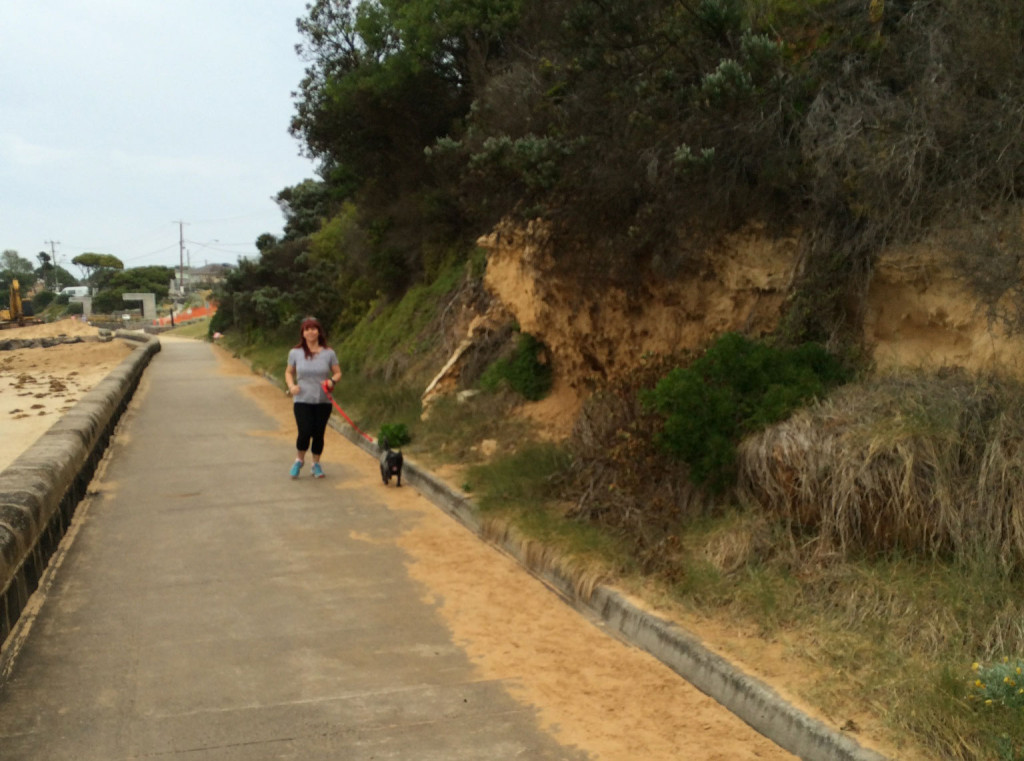 And I have to say, having an eager furkid running alongside really does help.

Now I started, I have to keep trying and build up the distance I can run.

I have no grand plans of running a marathon, but would definitely like to attempt a 5km fun run in the future.

So my goal of getting fit for 2016 is off and running, if you will pardon the pun.

I do have to be careful not to do too much too quickly, as my energy levels aren’t the best due to my existing health issues…but with a balance of lots of walking, Pilates and the occasional run, I am hoping the year ahead will be a healthier one!

Any tips for a newbie runner?

Please share in the comments below as I would love to know!