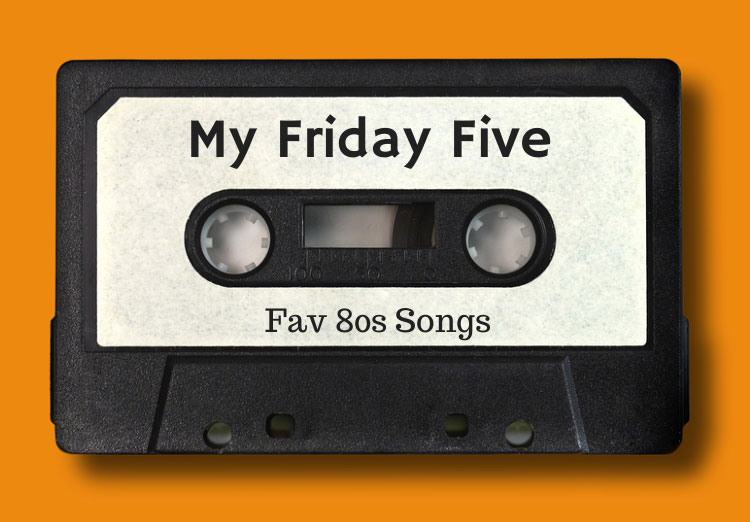 After starting somewhat slowly, March gathered momenton and finished with a crazy rush! It was a good month for holidays too...a long weekend plus Easter. So time for a Monthly Rewind...and I will let you know I am writing this sitting on a balcony with one of the most beautiful views...it's a tough life... Anyway, back to the Rewind....started the Continue Reading →