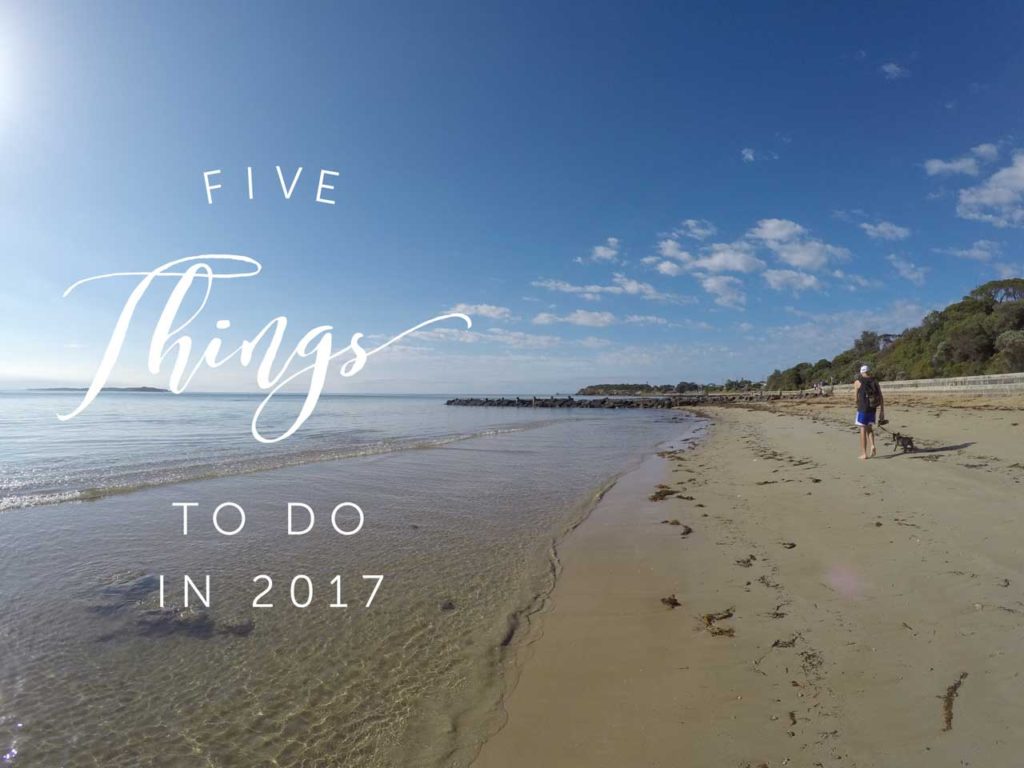 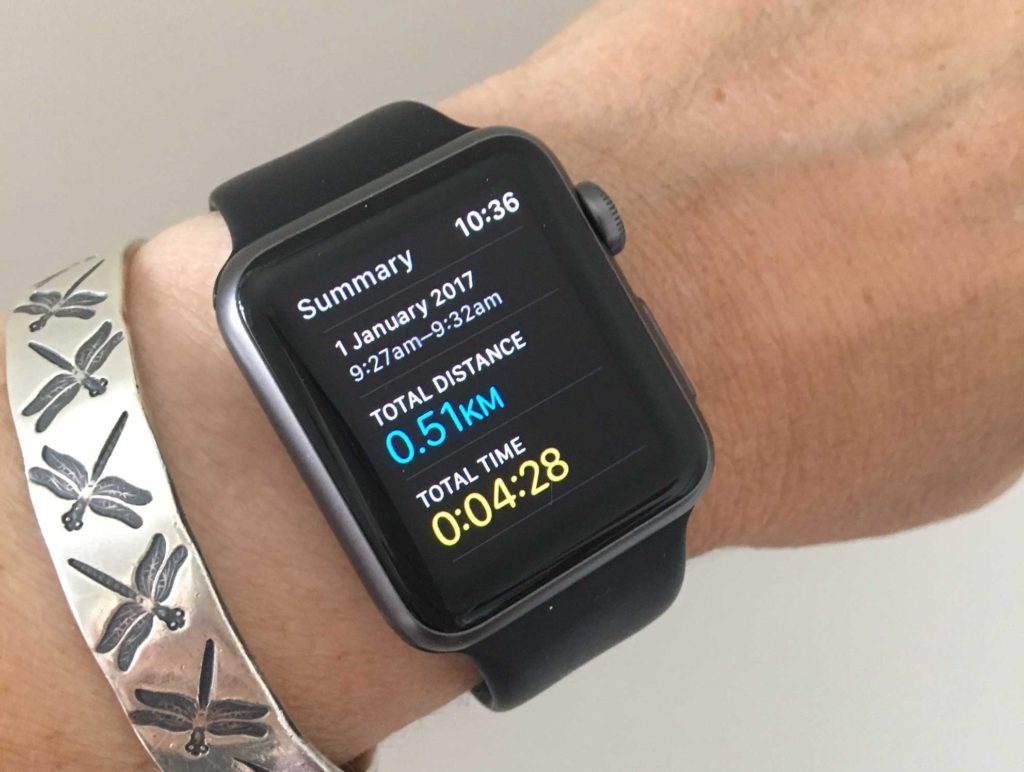 If you are reading this post, you will have noticed that Zinc Moon is looking somewhat different today! After recently doing a social media course, I was keen to put into practice what I had learned about making my little blog more user friendly. In a moment of madness, I decided today was the day to do some Continue Reading →