Danger of being locked in a hot car

February 22, 2015 By Sarah in General No Comments Tags: danger of being locked in a hot car, kids in cars, pets in cars

Every summer, we hear of tragic deaths caused by kids being left locked in a hot car….and not just little humans…pets are also being left to suffer.

It breaks my heart and makes me feel sick, even just writing about it.

Mostly it is an accident…someone forgets…and on rare occasions, sickeningly intentional…but the end result will always be the same if the car is not unlocked and opened quickly.

The temperature can rise in a matter of minutes to a level which can and will kill.

We don’t have kids, but we do have furkids, and I will NEVER leave them in the car by themselves, at any time.

Call me paranoid…but I just won’t.

I get totally paranoid if I can’t get the car turned on and the aircon on/windows opened ASAP…ask my husband, as I am always hassling him to hurry up! 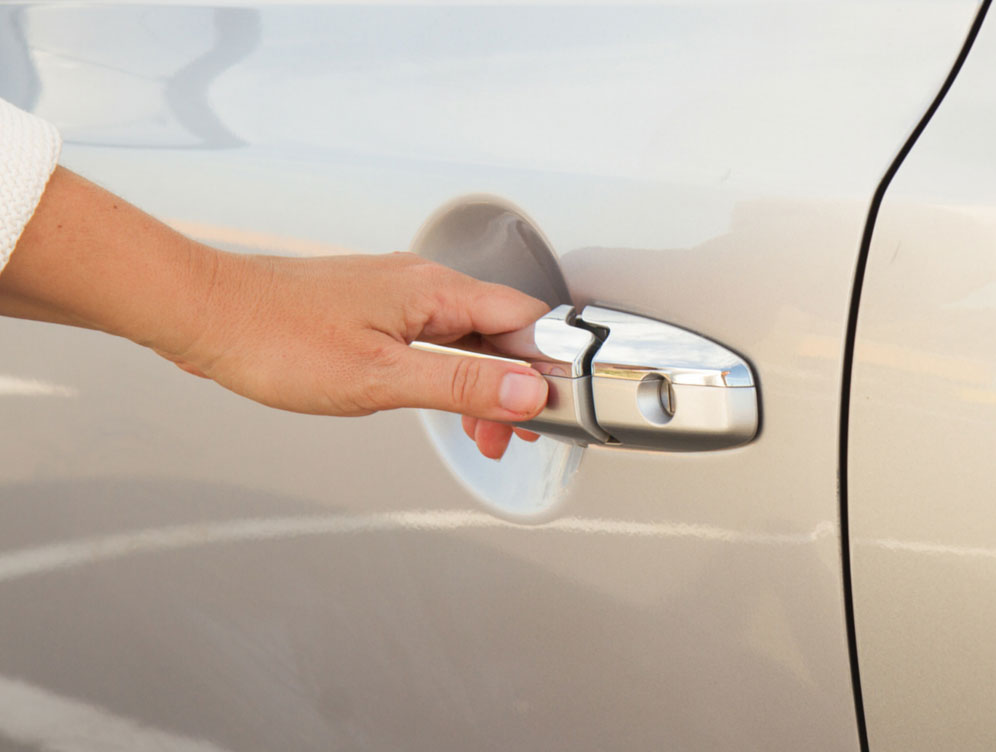 Although childless, I know how easy it could be for frazzled parents to leave their kids just for a few minutes while they run and do an errand, but the risks are so great, especially on a hot day.

What happens if they accidentally lock themselves in?

We shouldn’t have to have ads in the media, warning of the risks of leaving anything that breathes in a hot car with no escape.

Is that the sort of cruel world we live in that we need reminders? Or are we all so much in a hurry, that all common sense can go out the window…

Who on earth would even think of submitting this horrible way to die on anyone….human or animal.

This post is about adding my voice to the warnings…just don’t do it…and don’t put yourself in a situation that may mean you forget what or who is in your back seat!

And for those who deliberately leave their pets in a locked car with no air…you don’t deserve to be a pet owner.

Why can’t car companies develop a device which senses if someone or an animal is locked in and the temperature is quickly rising.

A loud alarm could then be activated, and the windows opened to let air in..every second counts.

If a device such as this is fitted on all modern cars, and could also be retro fitted to older cars, then maybe there won’t be anymore tragic hot car deaths either through mistake or design being reported on the news.

Such a device could also be adapted for colder climes too, where the temperature drops dangerously low.

Or maybe an app could be designed that somehow alerts the user if movement is sensed on a car seat/mat.

Maybe such things already exist? If not, someone please start developing!

« Gadget Review – Eyefi Mobi » Vintage Love – Out of the Closet