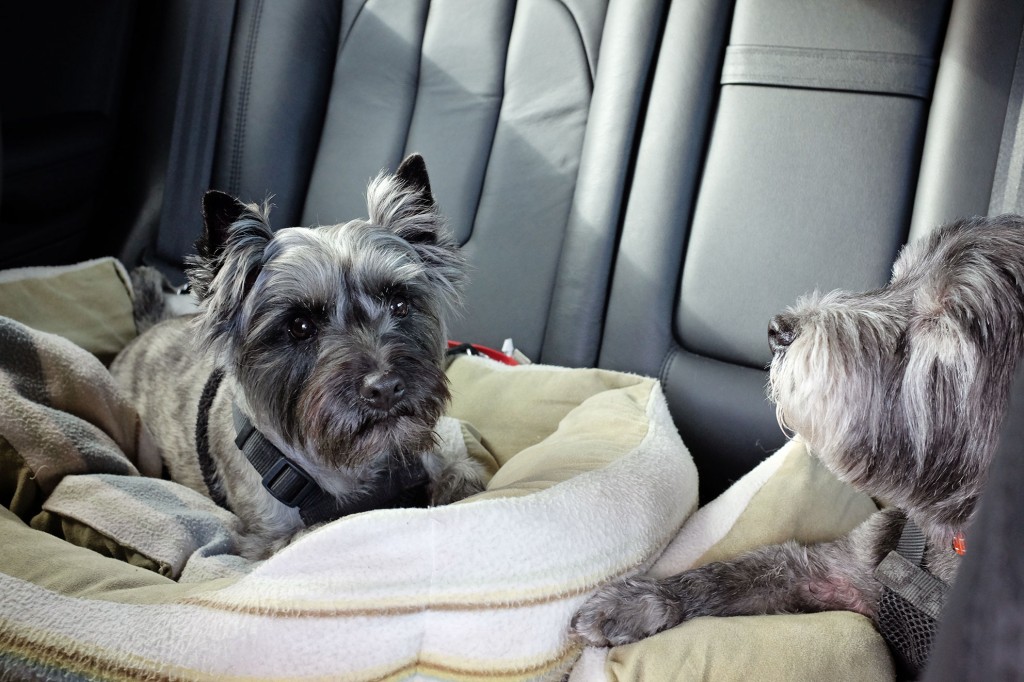 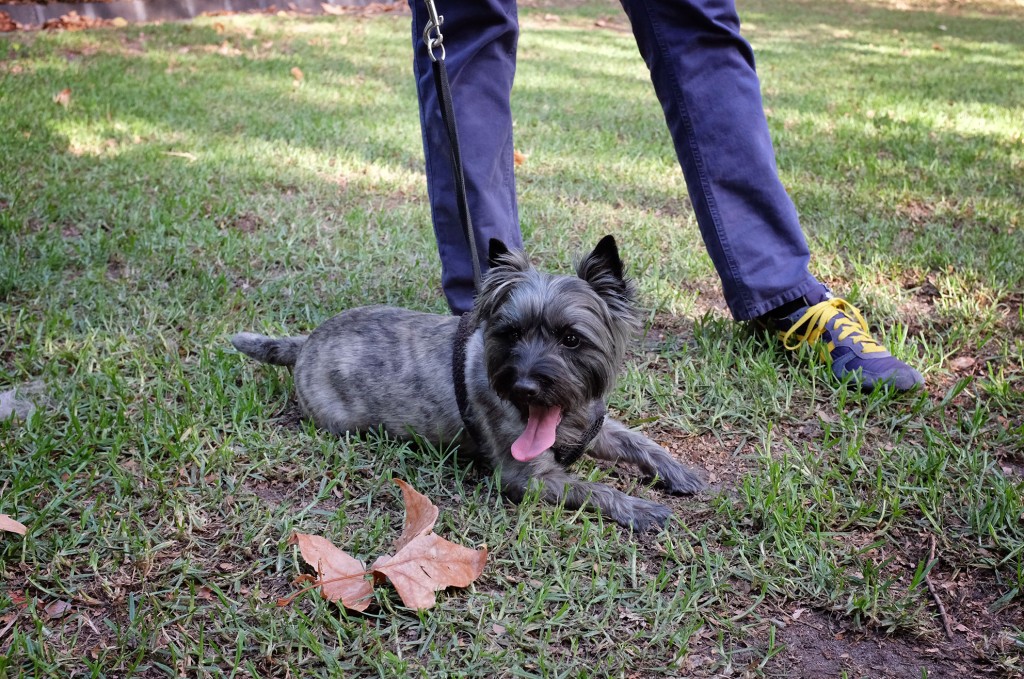 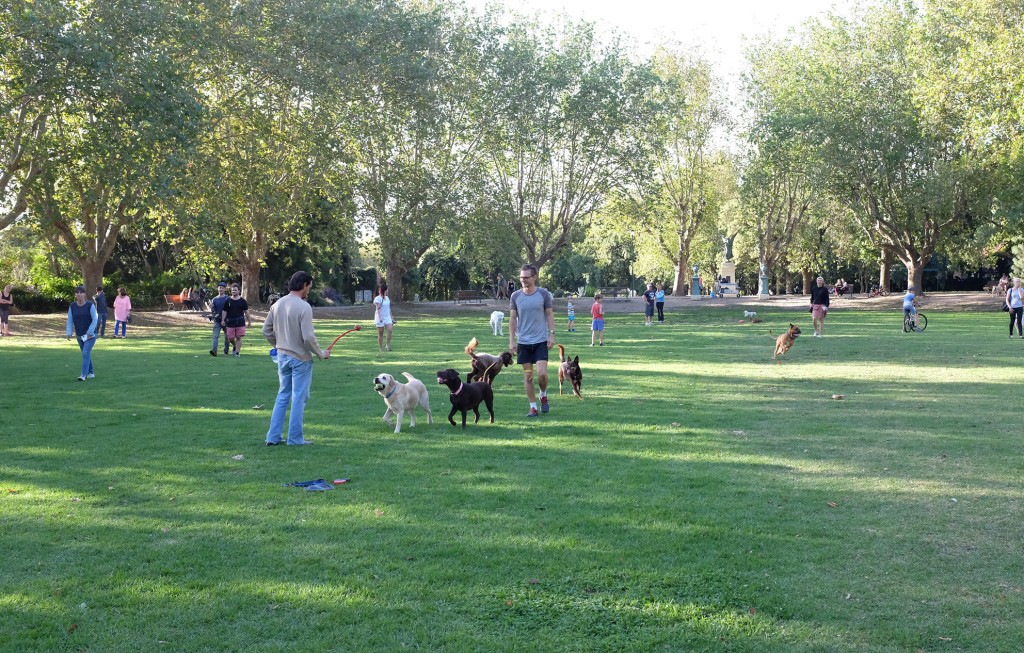 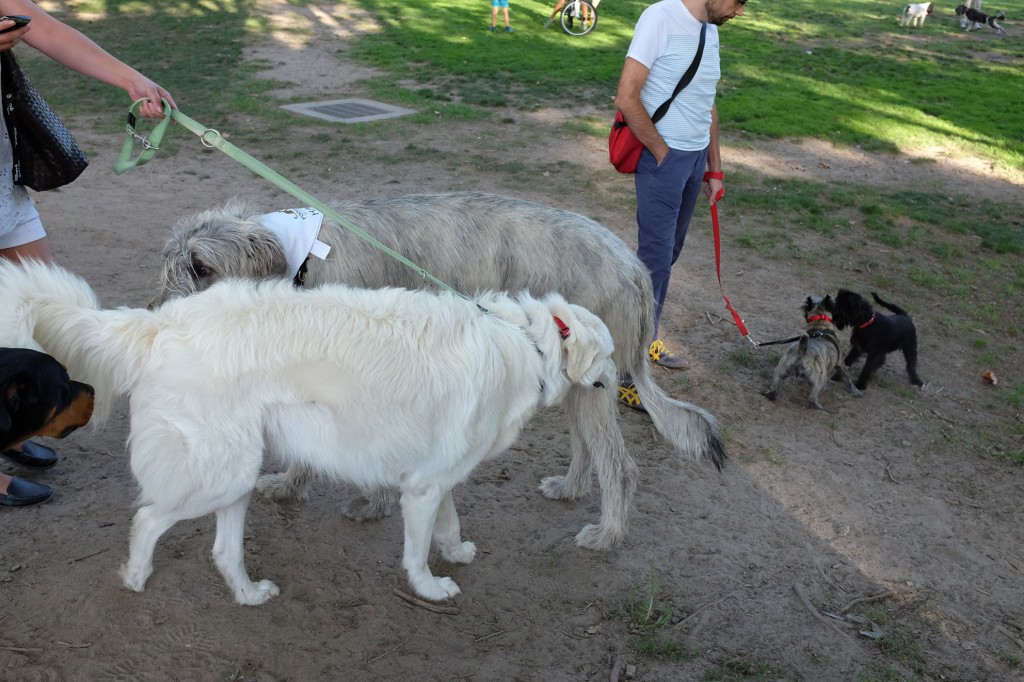 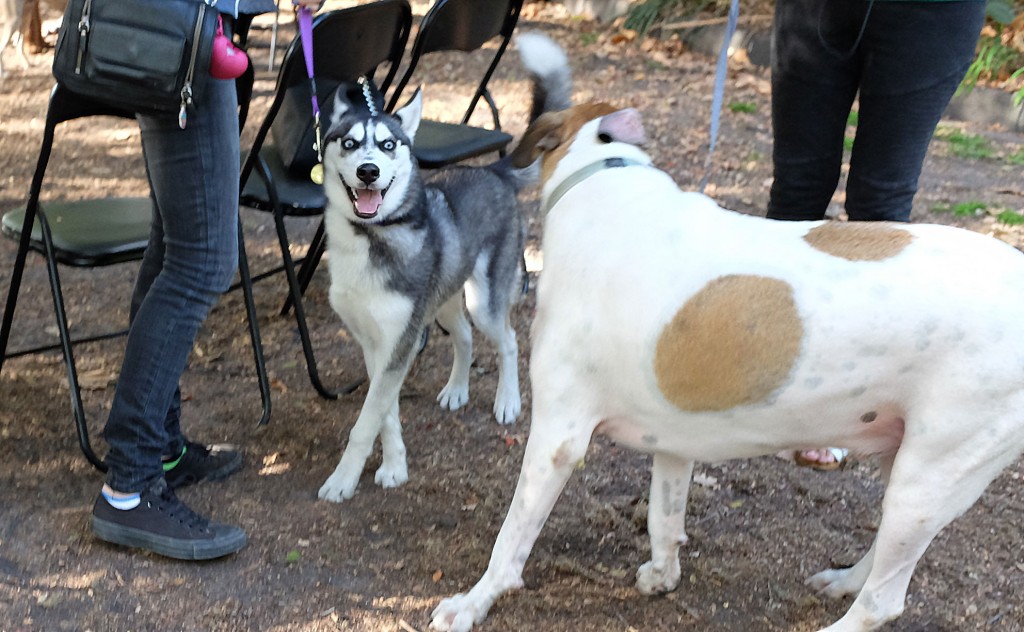 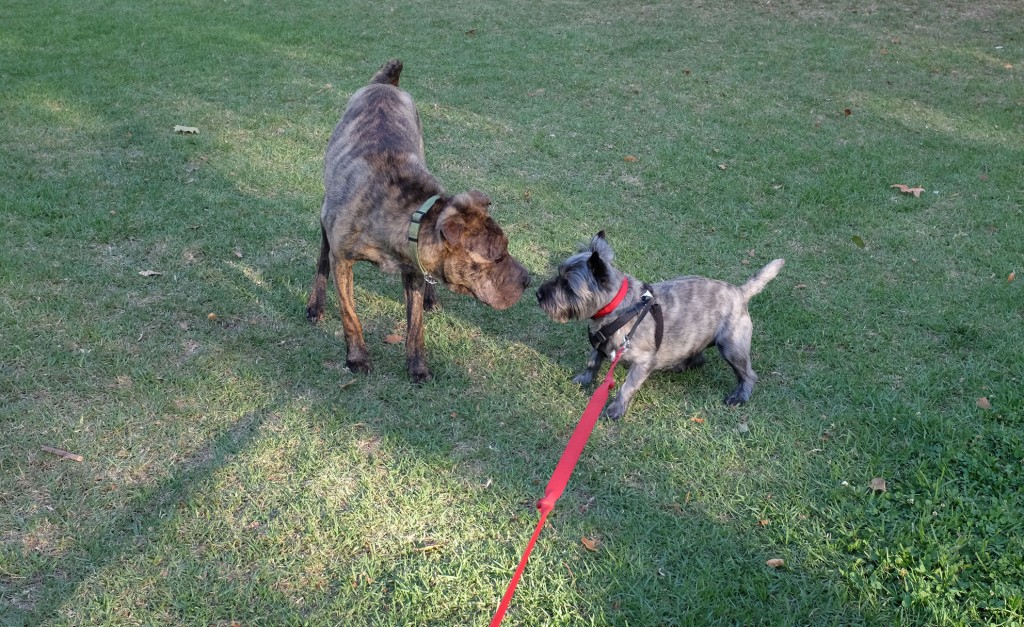 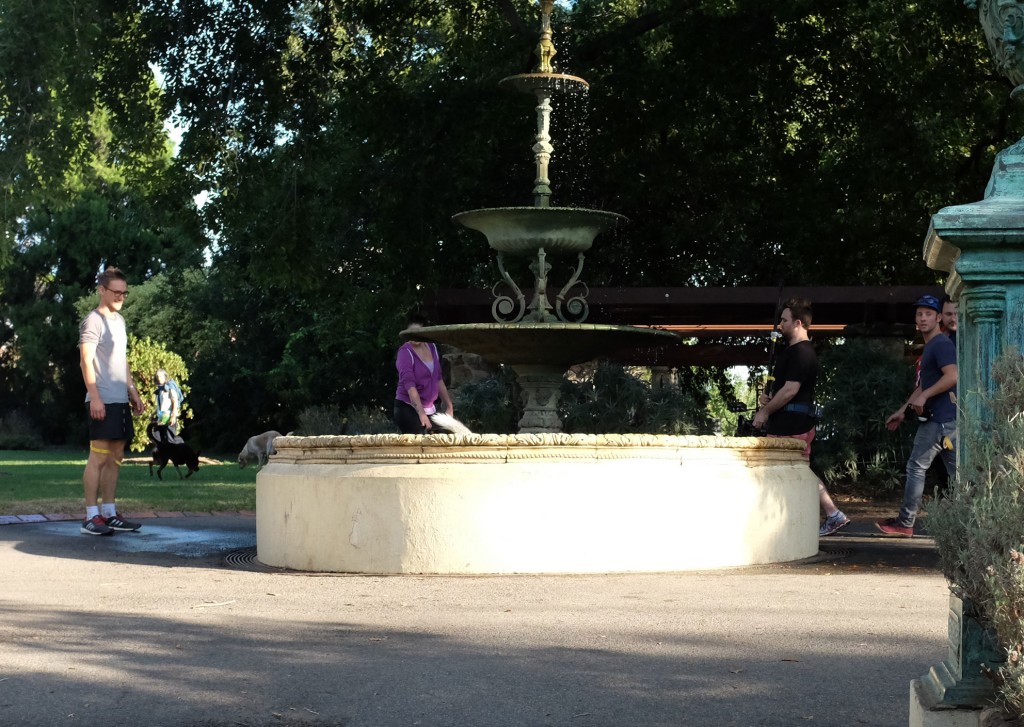 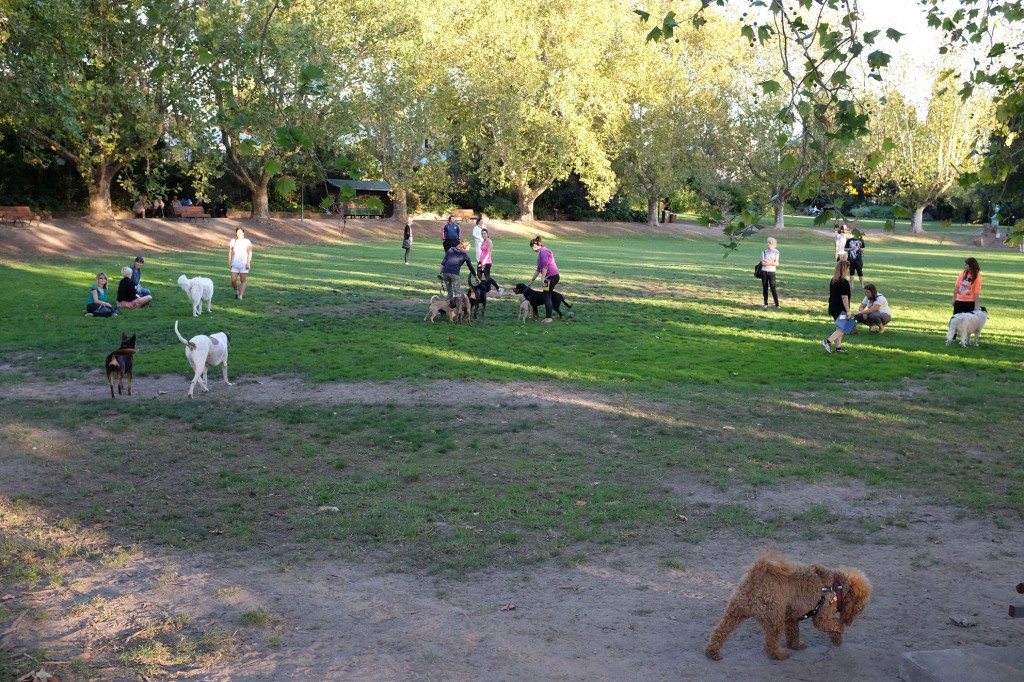 We recently headed to Northcote to go to a vintage sale...picked up two dresses and a skirt for $30...bargain! But I digress...after my successful vintage retail therapy, we headed along High Street for some brunch, and we ended up at Two By Two...they serve breakfast until 3pm... The staff were setting up for a 60th birthday party, so there were Continue Reading →