Brass Bands at Her Majesty’s

Every August, many of the Victorian brass band community head to Ballarat to compete in the State Championships.

The competition is part of the Royal South Street Eisteddfod which is Australia’s longest running, and largest, eisteddfod! 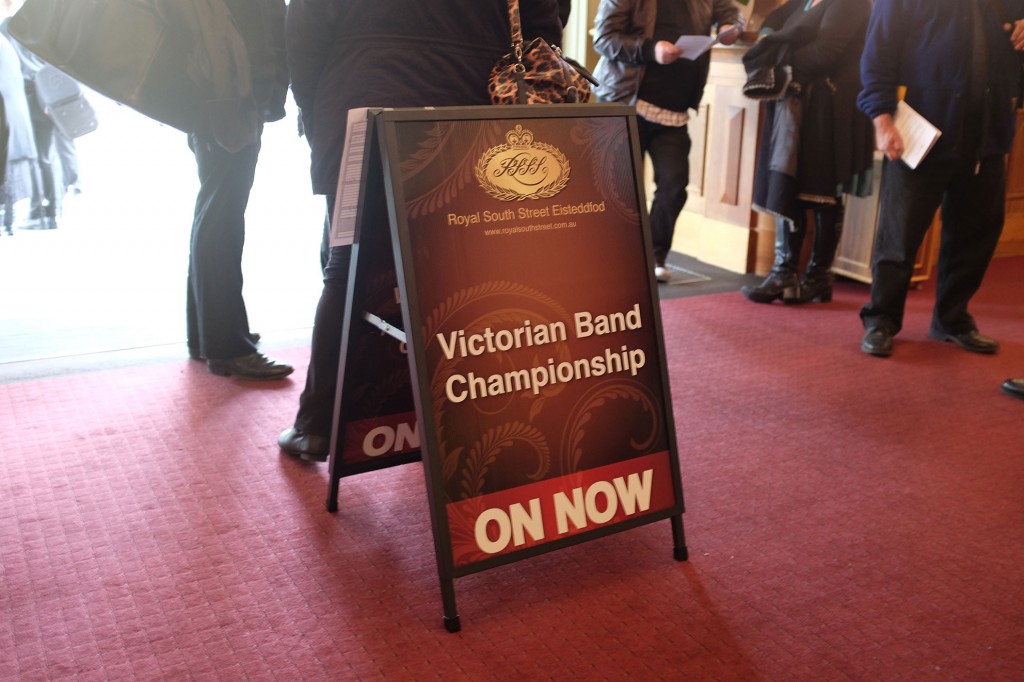 For the past few years, the State Competition has been held in an modern auditorium of one of the private schools, but this year has seen the return to my favourite old theatre, Her Majesty’s. 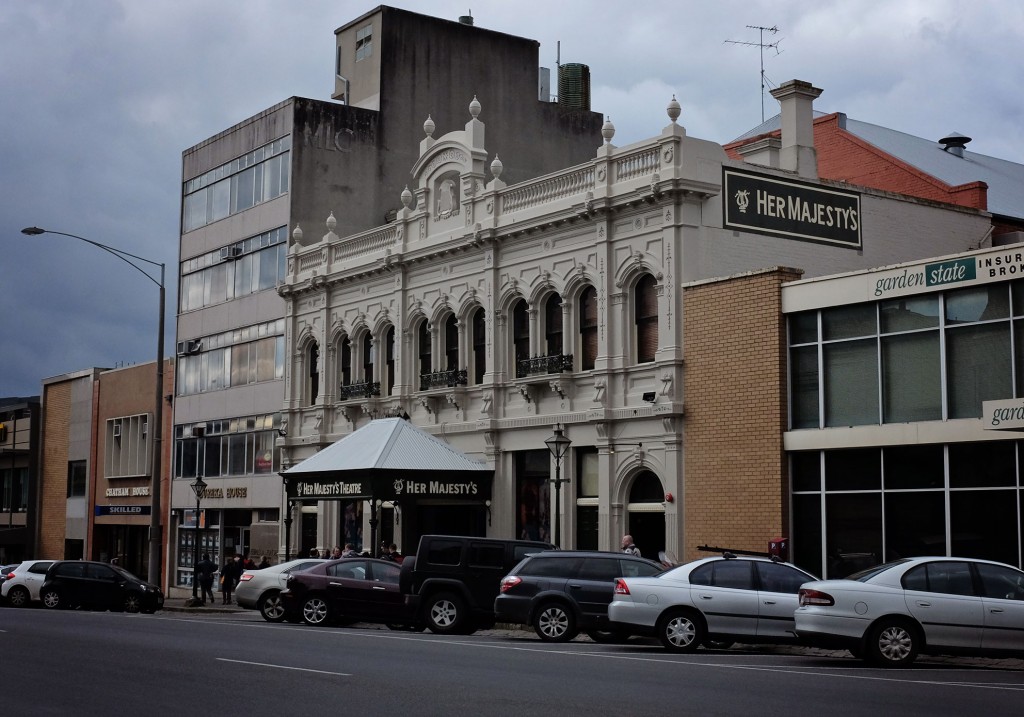 Her Majesty’s is one of Australia’s most historic theatres. It opened in 1875, and has the honour of being the oldest purpose-built theatre in Australia to have been continuously used as a live music venue.

The theatre is just gorgeous inside….three tiers, an opulent ceiling….even metal foot warmers….which are very much welcomed during a Ballarat winter…it gets absolutely freezing! 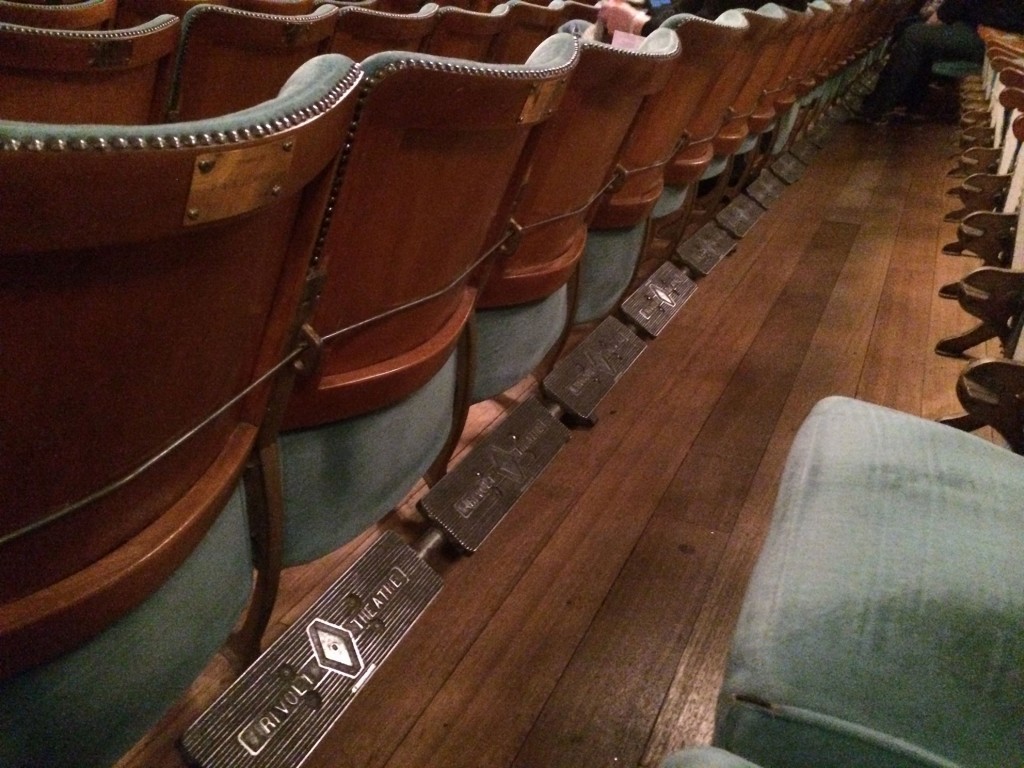 I have spent many hours over the years, wandering through seemingly endless maze of corridors from the front to backstage. In fact, I still expect to see a ghost or two when I have been on my own. 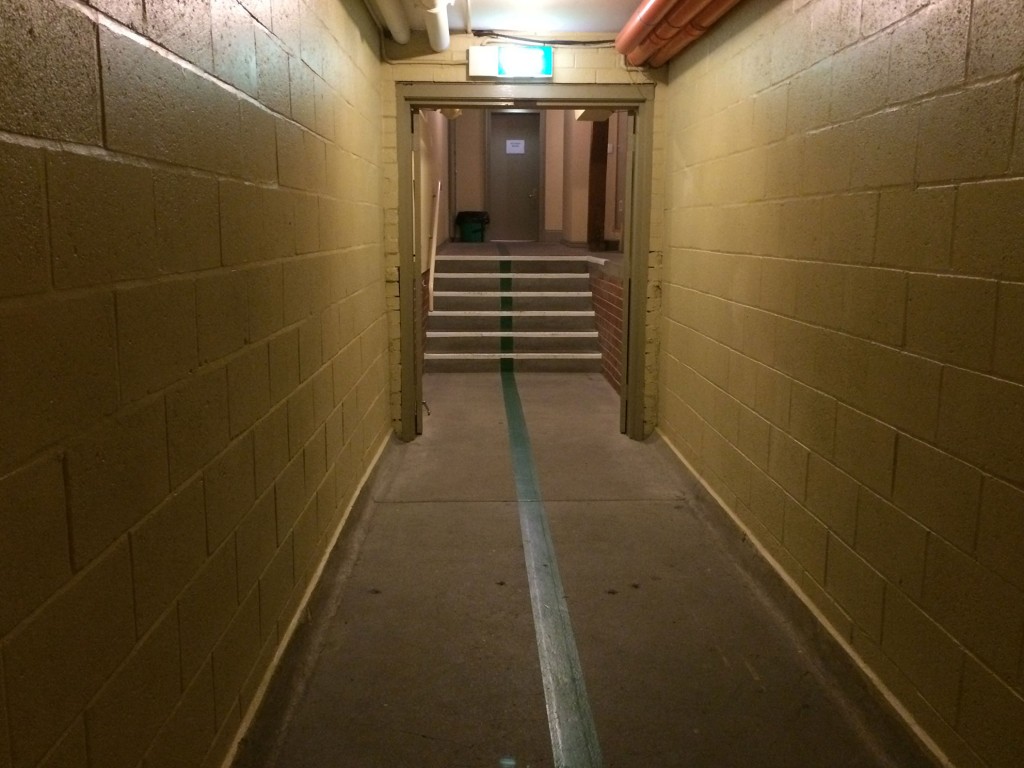 And located in one of the corridors is a mummified cat…called Lucky! I had never noticed this before, but had a chat to one of the staff today…apparently Lucky was found in the foundations, so he met his unfortunate end when the theatre was being built…. 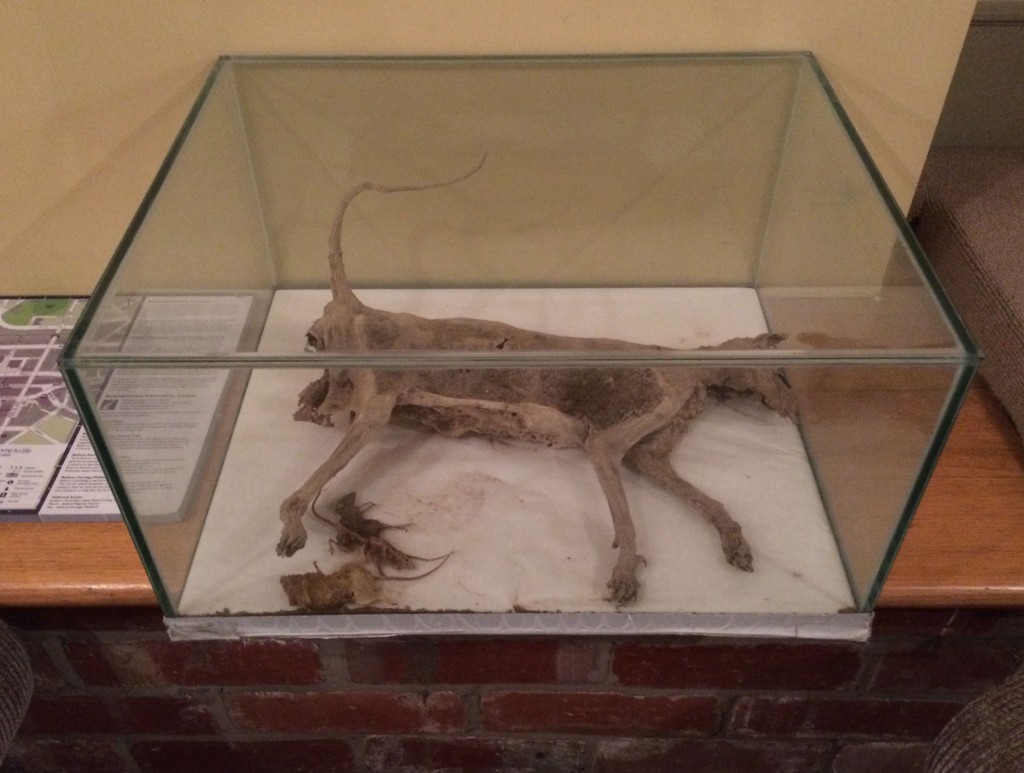 The one trouble with this venue though, is all the stairs to negotiate to get to the stage. This can be a real hassle if you are a percussionist, like I was, or a tuba player!

I have been frozen more then once, while loading all our gear onto the lift which is located on the outside at the back of the theatre. The lift then goes up to the back of the stage to unload. I can tell you it is a great view of Ballarat from the top!

Then you have to haul everything else up the stairs, through the green room, and onto the stage.

And the stage is some what quirky….it is sloped down towards the audience. I quickly learned during my first performance, not to put any sticks on the floor because they will roll through the band and off the stage!

I also has a bit of a heart attack one year, when the brakes failed on the very heavy tubular bells, and they proceeded to head through the tuba section. Luckily I was able to catch them, and reapply the brakes otherwise the band’s performance would have come to an abrupt halt as various sections where pushed aside by the bells….

But despite all this, I still love Her Majesty’s as a venue…the atmosphere is reminiscent of the old days, when brass bands were more popular! I am now a groupie, as retired from playing about five years ago, and I loved being back in the hall as part of the WAGs!

It’s great to catch up with everyone, and see how each band is doing….and the two bands my husband played in won their sections…Geelong West in B Grade and Darebin City Brass – Preston Band in A Grade! 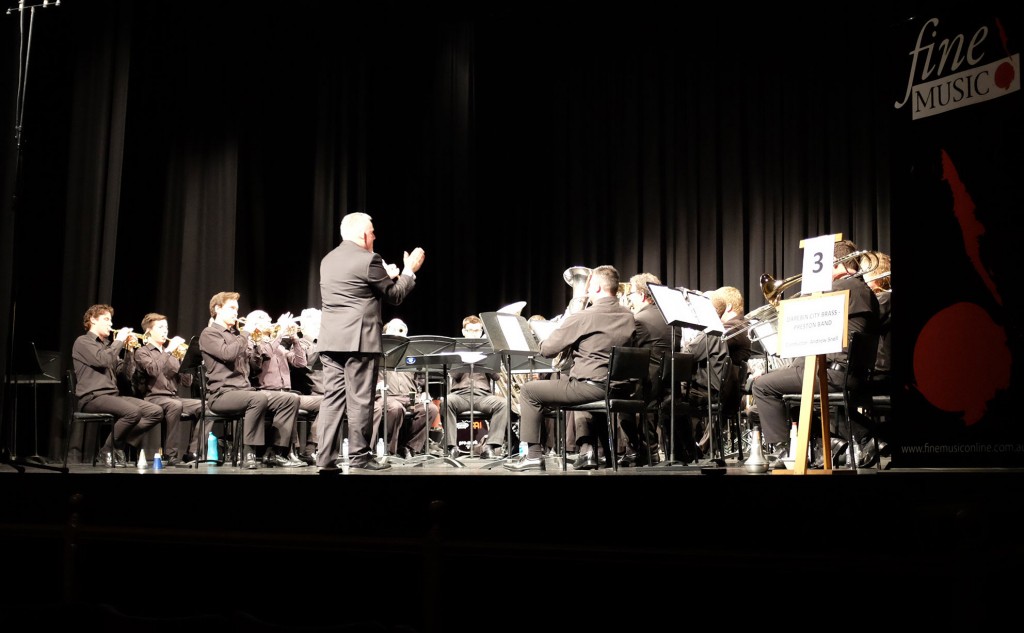 So after a weekend of banding and socialising, we all then pack up to head back home…..and we will be back to do it all again same time next year!

A few weeks ago we were in Kensington for the opening of the new SEDA premises and meeting the guide dog puppy we sponsor, so we thought we would take the opportunity to explore an unfamiliar area for some "brunching"! We had no idea where the best places were in Kensington, but by pure luck, we discovered Bellair Street...bustling with Continue Reading →